What image does the word “refugee” bring to mind?  A family far away from ourselves struggling against all odds to find a better life? What about “immigrant”? Do we slip into the political and begin to think in terms of “legal” or “illegal”? And finally, how about the word “stranger”? Do fearful images arise unbidden into our imaginations at the word? Consider this: after “Love the Lord your God”, welcoming the “stranger” is the most often repeated command in Biblical text!  If this is true, then how do we walk out this urgent direction in modern life – is something being asked of ME? 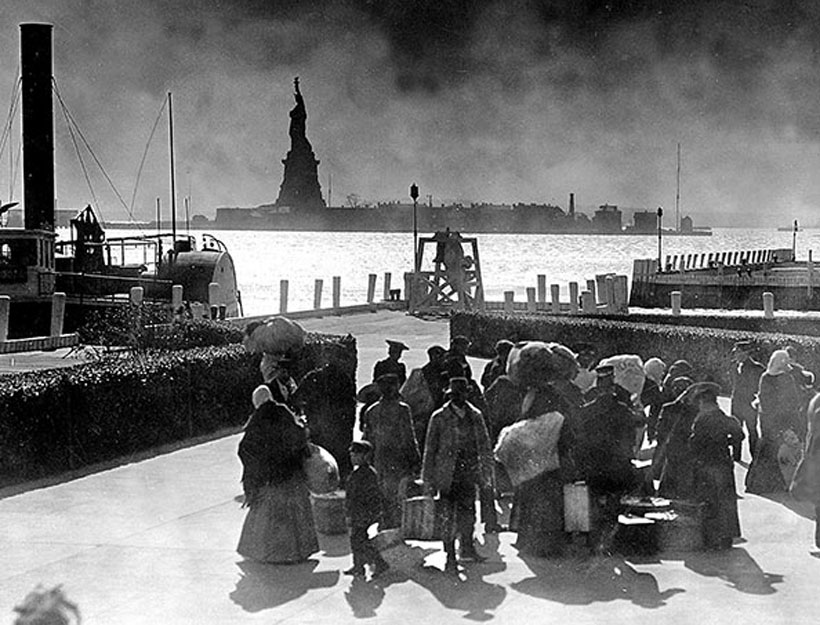 Refugees and Immigration, a Scriptural View

Join us on Tuesday evening, April 12th, from 7 – 10 pm as we explore these questions and look with clear eyes into the sacred Christian texts to focus on refugees and immigrants, or the “stranger among us”, with the third in our series, “Faith, Justice, and Action”!

Our special guest for next month’s discussion on “Refugees and Immigration, a Scriptural View” believes that the issue of how we treat strangers is one of the very bases of Christian Ethics. He says that “a key point that determines our ethics is our loyalties.” When it comes to immigrants, are our loyalties to what we perceive is best for our nation/culture or to the universal human family? Are our loyalties to consumerism, individual rights, or to all peoples everywhere – to what Pope Francis refers to as our “one single human family”? Speaking of Pope Francis, did you know that his first formal sentence in America was that he “was the son of immigrants” and that “he was happy to be a guest in this country, which was largely built by immigrants”?

Whether racism or refugees, there are key underlying issues that hit at what one author calls the “white captivity” of the Gospel in the U.S. Join us as we explore this critical tenant of the Christian faith together!

Our special guest is a gifted teacher with a passion for the marginalized. He has been working cross-culturally for over 30 years, 17 of which while he lived overseas.  He has had the opportunity to work among a wide range of peoples, including African refugees, international students and various people groups of Asia and the Middle East. His experience includes establishing a Drug and Alcoholic Rehabilitation center in Asia, work among African foreign workers in the Middle East, mentoring overseas workers and extensive cross-cultural teaching and training. He is a co-founder of an urban ministry and training center. He has earned a B.A. in Theology and an M.A. in Intercultural Studies.

For more information on attending our upcoming discussion, please email us at discuss@culturehoney.com, and we will send you an official invitation.

Previous topics discussed during the past six months: