Martine Syms has a creative, dynamic voice, well-versed in history and confident in direction. From Altadena, California to the rest of the world, she is one of the most sought-after modern artists of her generation. 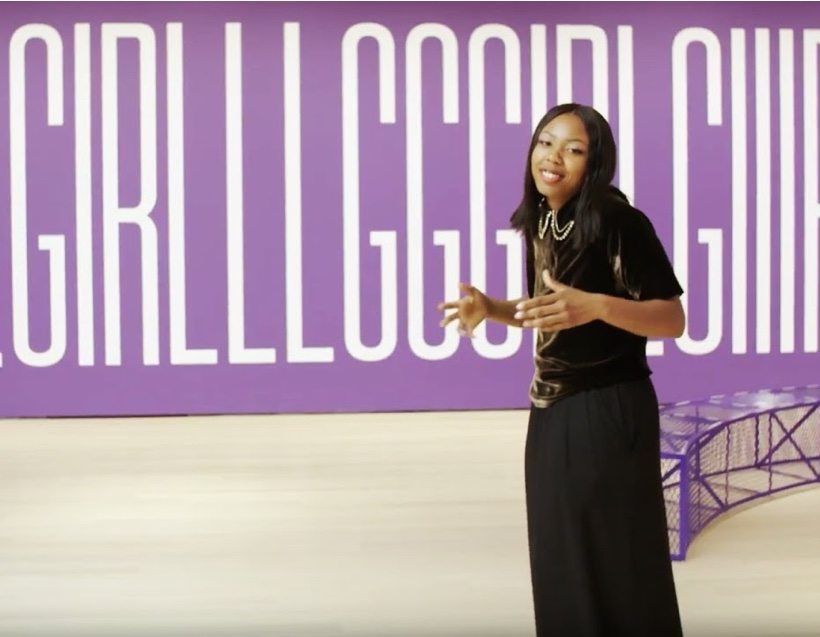 What to do when a friend of the family has a daughter, Martine Syms, with a sky-rocketing vocation as an influential modern artist? And when her first solo museum installation at the Museum of Modern Art in New York City corresponds with a BookExpo that one is covering for this very online magazine? 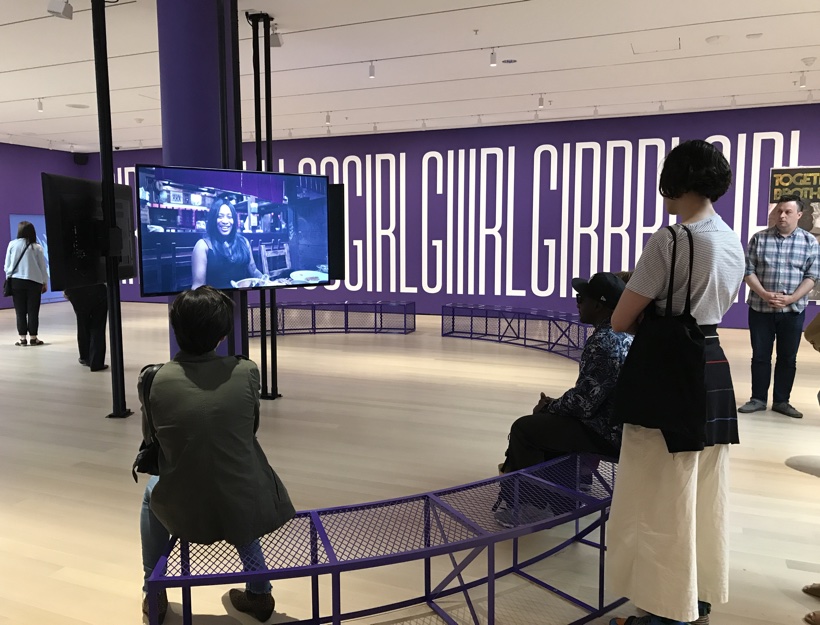 Make a beeline to said exhibit of course, which is exactly what I was able to do on a cool NYC day late last spring! 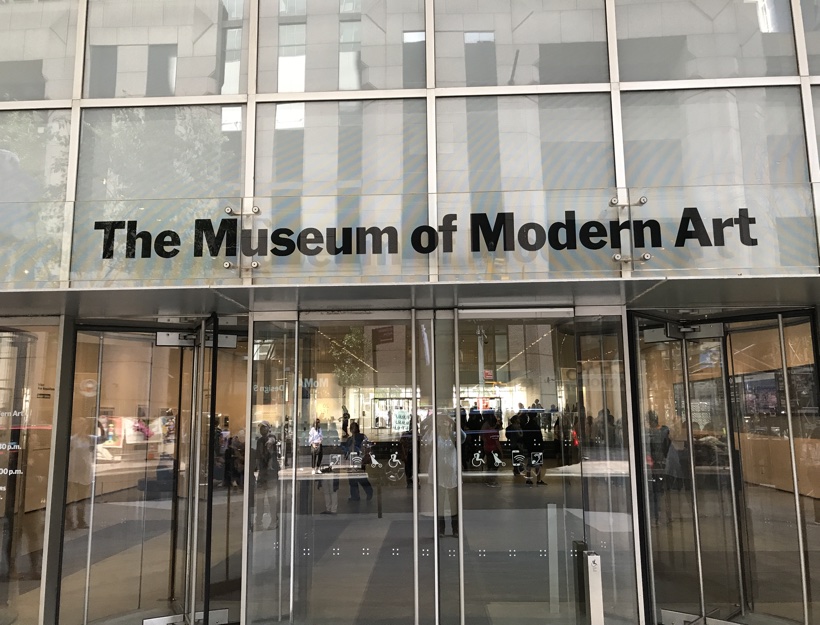 It was exciting to see Martine’s name on the program as I made my way to the exhibit! 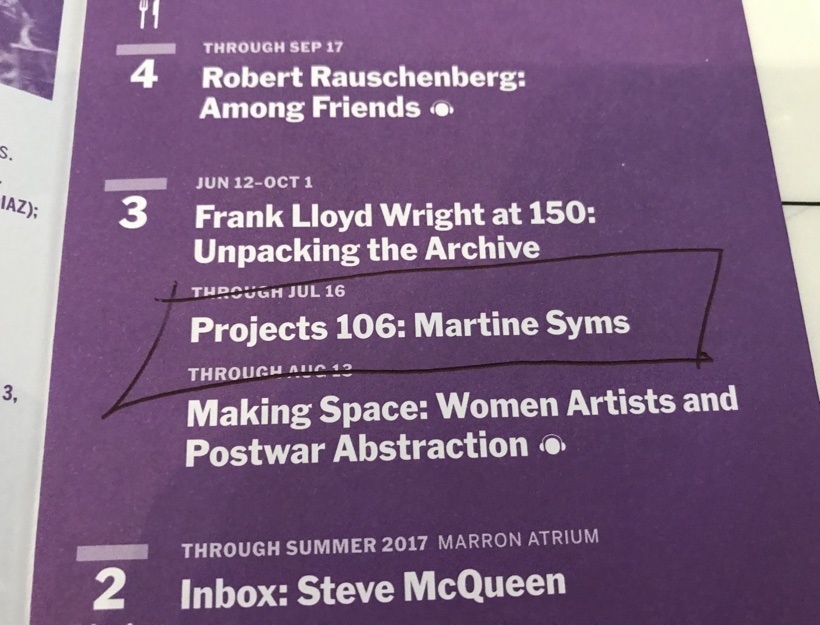 Click here to listen to a radio documentary, “Solitude”, Martine produced for the Miracle Podcast on Serpentine Gallery in 2016. Martine’s intimacy with the community of Altadena is showcased in this piece.  Martine used images of her family life in her film as well. 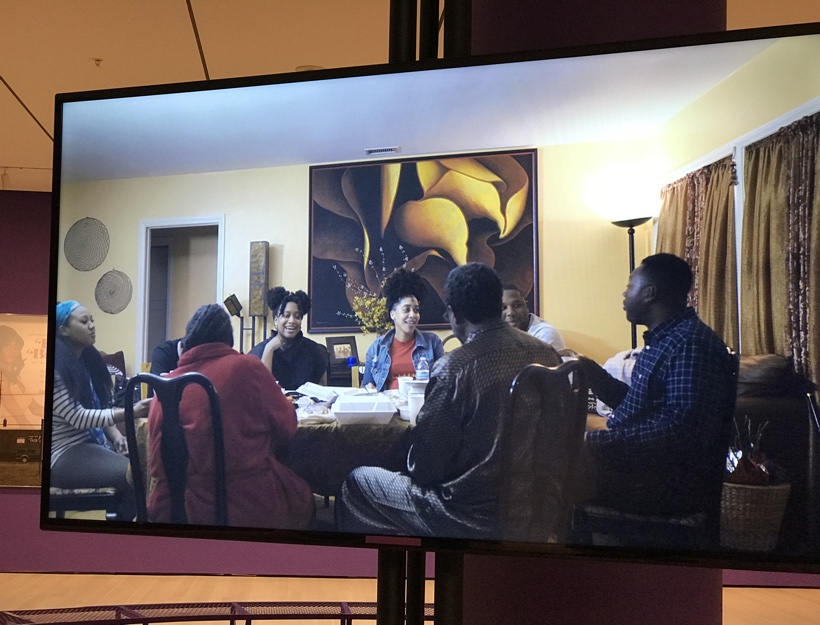 According to ArtNet.com, “Martine coined the term ‘conceptual entrepreneur’ for her own work. She explores notions of blackness, feminism, queer theory, and language — looking at various forms of popular media through the lens of American culture. Working in publishing, performance and video, her work challenges narratives about race and identity in ways that are equally playful and politically engrossing.”

The centerpiece of Martine’s installation is her first full-length film, shown on three screens in the center of the exhibit.

To experience the exhibit in the intended way, one literally has to get up and change seats as the film continues from screen to screen. Is it our perspective that is being challenged? The color purple is prominent and the walls reflect the suit color of one of the film’s main characters, Mrs. Queen Esther Bernetta White. This is also a nod to the influential book and film The Color Purple. 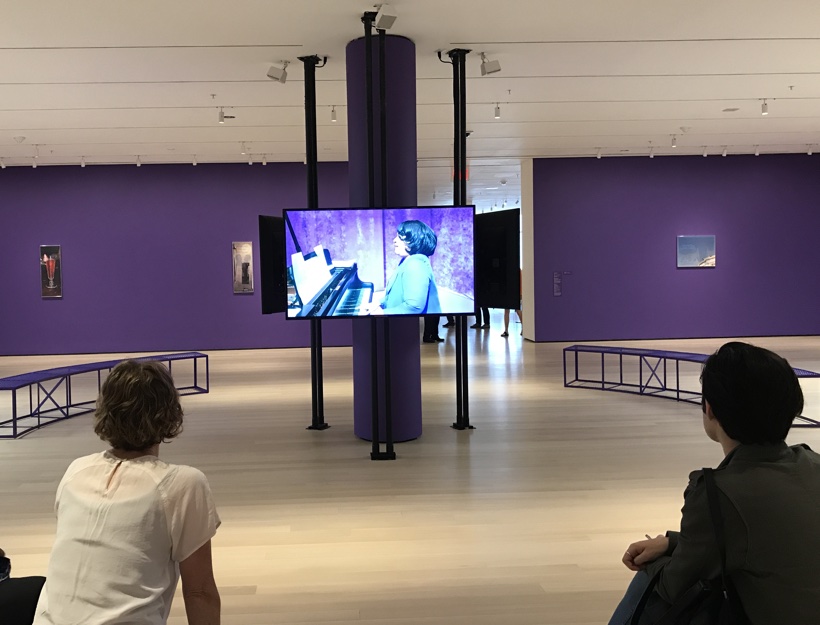 From the Graham Foundation website, “Incense, Sweaters, and Ice is a new feature film inspired by the idea that anything one does while being watched is a performance. The film follows three protagonists—Mrs. Queen Esther Bernetta White, Girl, and WB (“Whiteboy”)—as they navigate the dramas of surveillance, moving between looking, being looked at, and remaining unseen. The film is a meditation on the three cities in which it is set—Los Angeles, California; St. Louis, Missouri; and Clarksdale, Mississippi—and how place lives on in its subjects, informing emotional and gestural landscapes across generations. The cities provide a backdrop for the psycho-geographic exploration of the development of language, movement, and representation, as observed in black female entertainers.”

Seeming surprisingly familiar, Mrs. White (her character largely based on Maxine Powell, a renowned Motown figure who coached rising black stars of the 1960s like The Supremes, the Jackson 5, and Marvin Gaye on how to behave publicly) delivers one of her many etiquette lessons, modeled after the ones Powell gave to Motown acts.

“You’re going to practice substituting pleasant words for ugly words,” Mrs. White says in one scene, sitting at a baby grand piano. She raises her voice into a theatrical falsetto. “Just say a person is difficult! That’s enough. Takes care of everything.” 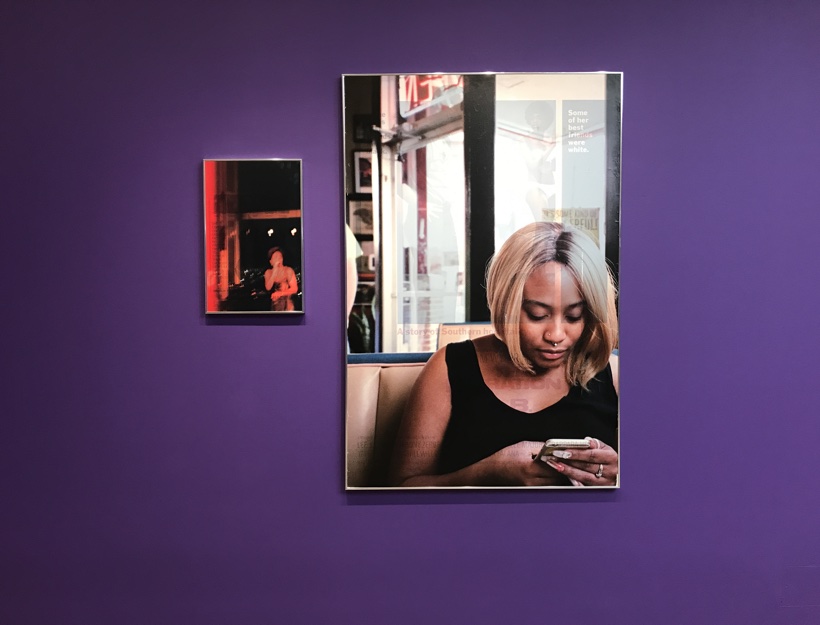 Another main character from the film is Girl, seen in the image above. Scenes of Girl’s journey are interspersed with monologues delivered by Mrs. White, who in the film is the young woman’s aunt. The film follows Girl’s journey as she changes her appearance to prepare for her many roles in life, from going out to a nightclub (let the texting begin) to heading out to work.

Martine also used popular film posters as an entry point of further exploration of this installation.  The MOMA site for the exhibit reads, “Accompanying the film is a suite of photographs sized to standard American movie posters and a metal mesh structure inspired by the geographies of the Great Migration.”

Adding one more layer to this project, Martine incorporated an app, “WDRN”, with prerecorded content, “augmented reality” that activated when a mobile device was held up to the poster hot spots. 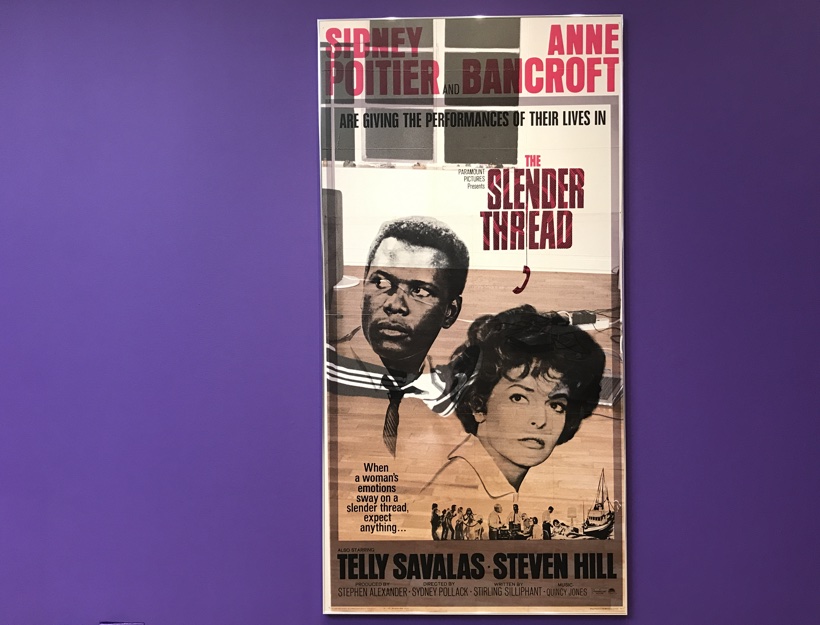 A thoughtful, studied, challenging and creative work, here is Martine talking about her installation in her own words:

Her critically acclaimed documentary The Mundane Afrofuturist Manifesto explored the work of five Southern California artists and premiered on KCET. Syms has lectured at Yale University, SXSW, California Institute of the Arts, University of Chicago, Johns Hopkins University, and MoMA PS1, among other venues. 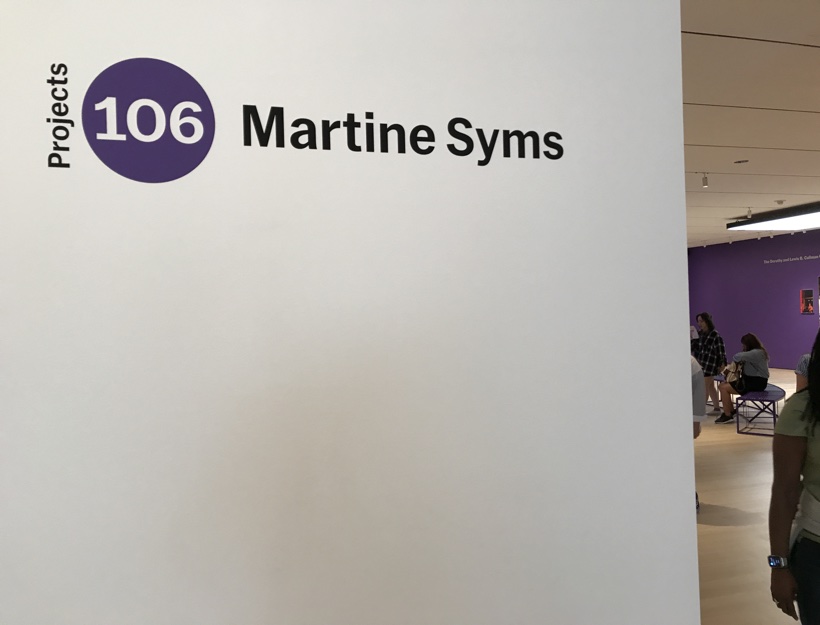 If you get the opportunity to experience Martine’s work, I highly recommend it!
*