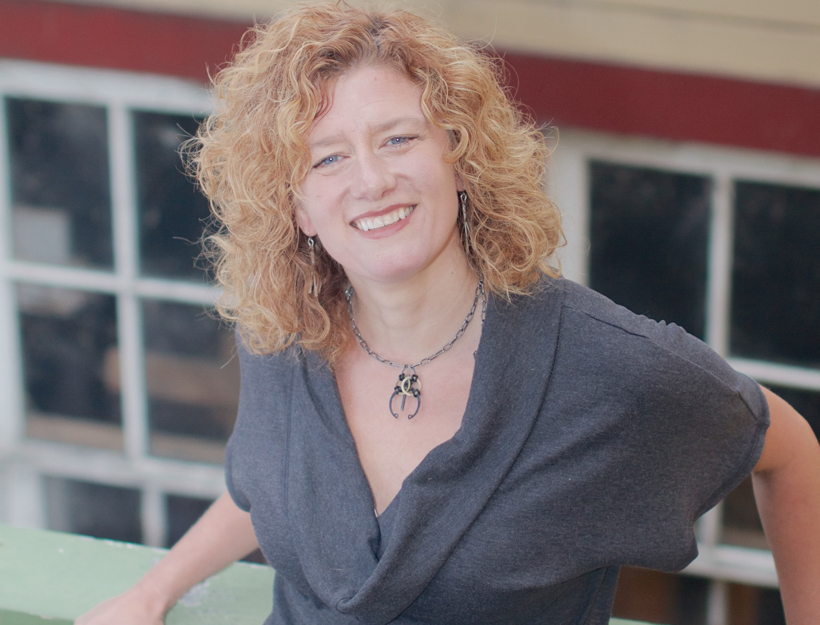 She calls herself a serial entrepreneur. And for good reason. Thirteen companies she’s started. Thirteen! And if you thought her resume was impressive, wait till you hear about her life story. It was clear within minutes of our chat that Kimberli Hudson has stories to tell. Whether they come from her childhood of travel or from her years of starting up businesses in all sorts of sectors, she has stories.

At the age of seventeen she started up her first company. It was a window washing company. Nothing fancy. Her education around the world meant she finished high school a year before everyone else. She tried university but after a semester it was clearly not the path for her.

“So I started a company. My cousin at the time, her husband owned a window washing company in Austin, Texas and so I was able to fly to them and learn from him for a week. I flew back and started a window washing company.” Kimberli laughed. “As I knew, being a little precocious seventeen-year-old, with a service industry you have a much higher profit ratio. And it was very low start-up cost, etc, etc.”

For the record, most seventeen-year-olds don’t know that.

She also ended up starting a janitorial supply company because the only one around was useless. You couldn’t get anything when you needed it and the customer service was nothing to blog about.

They both did well and she ended up selling them several years later. Kimberli had tasted the life of an entrepreneur and was not about to go back. But what drives a seventeen-year-old to set up a business in the first place? Aren’t most people that age either studying frantically, starting their first jobs, or just enjoying the last of their teenage years?

Well that’s where her childhood comes in. Kimberli’s dad was in oil and she had a good life. Best education, best stuff, that sort of thing. But it wasn’t an idle life. At a young age she was working for her father, helping out where she could. She was taught about money as a tool, a means to an end. By the time she was ten she had a stock portfolio. Her dad was overseeing it, sure, but she was still managing it. And because she was managing it she began to learn about it: how to invest, how to handle her funds. Basic stuff.

Then at fifteen the family lost everything. The millions, the beautiful land in Alaska, the big house, everything. They moved to Texas and started over. Kimberli’s dad got a managerial job and slowly started the climb back up. Kimberli was suddenly confronted with a completely new way of life.

There are a couple ways you can approach a change like this. You can victimise yourself or you can get to work. Kimberli’s dad got to work and Kimberli – though it took a little time – realised that things would be ok. Money wasn’t something to cling to, it was something to use.

And that was that. She saw money in a light that so many of us cannot. Money was a tool. So she used it as such. Sometimes it worked. Her window washing company and janitorial supply company both grew to be the biggest in her area and she sold them after a few years. Sometimes it didn’t work. It wasn’t her fondest memory but a little less than a decade ago she set up a tech company that created a way of visualising energy use in the home through simple colours and lights. It was a way to save on electricity through behavioural psychology. It was brilliant.

It didn’t work, no matter the million or so that Kimberli put in. Letting go of something like that is tough. Sure, companies before hadn’t worked but this was big. Still, she had no choice. She let go and did what she had done before, what her family had done before. She brushed herself off and got back to work.

Cut to her current project – one among many – Money Maps. A few years ago Kimberli found herself in India talking with a friend of hers from the Shakti Fellowship – of which Kimberli is a co-creator and faculty member. Her friend turned to her as they walked.

“She looks at me and she goes: ‘You’re going to shift the conversation and the psychology around money. You know that right?’”

Kimberli bursts out laughing as she tells me the story. “No, but thanks,” she said to her friend.

And that was the start. Money Maps is just one of the many projects to come out of that conversation. It’s a way to get people re-evaluating their ideas and preconceptions of money (check out our review of it here). It’s short, for people who are busy. And it’s cheap, for people who can’t afford any of the bigger courses that are out there.

But the truth is, the psychology of money is something Kimberli has been passionate about for a while. It’s clear from our conversation. In fact, Money Maps is just a manifestation of the mentoring she’s been doing for years. Unruli, another of her companies, is a mentoring service for female entrepreneurs and business owners. It’s another side of teaching the psychology on money. Diversification, building up businesses run by women and individuals from minority groups, that’s the key to the betterment of society. And the path to that diversification is through the teaching of money and how we view it. Learning that we don’t need to be perfect to start our own businesses, knowing we don’t need to have all the answers. It’s a huge burden off our shoulders.

For Kimberli being an entrepreneur is about more than just making a profit. It’s about making a difference whether that be through her companies like Unruli, her courses like Money Maps, or her work with organisations like the Shakti Fellowship. In short, her life and work is the kind we want to highlight here at Culture Honey. You know what they say about being the change.
*