Paris Silence and Le Petit Prince: Never more than now, for me, do these words apply. 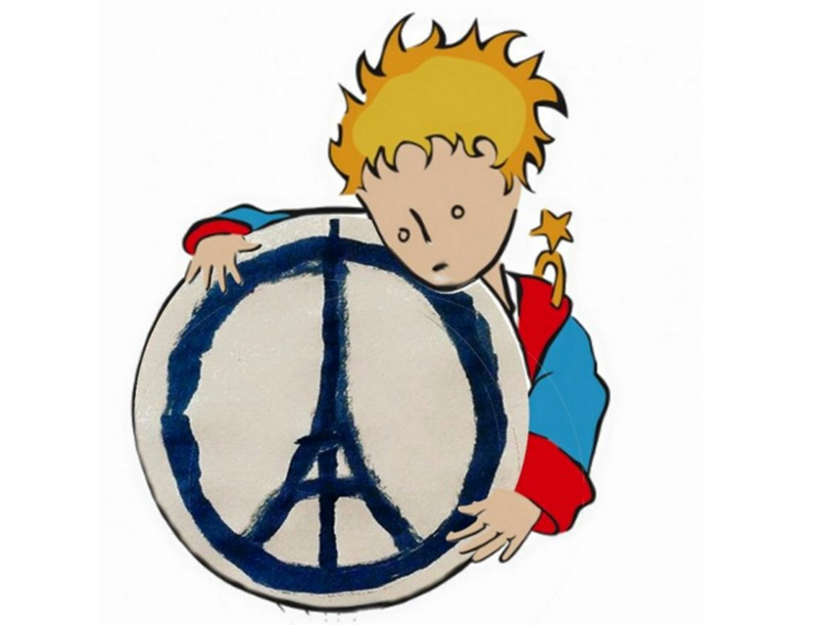 “When words become unclear, I shall focus with photographs. When images become inadequate, I shall be content with silence.”
~ Ansel Adams, 1902 – 1984

Yet, in exceptional times, the opportunity to offer a shining star amidst the darkness is an opportunity to gratefully embrace, to be able to offer soul-quenching nourishment. As personal and cultural hommage, I offer this story for your further exploration or reflection for those of you who know it. The Little Prince by Antoine de Saint-Exupéry, an exceptional French award-winning author.

The novella is the 3rd most-translated book in the world and was voted the best book of the 20th century in France. Translated into more than 250 languages and dialects (as well as Braille), selling nearly two million copies annually, it has become one of the best-selling books ever published.

After the outbreak of the Second World War, Saint-Exupéry was exiled to North America. In the midst of personal upheavals and failing health, he produced almost half of the writings for which he would be remembered, including a tender tale of loneliness, friendship, love, and loss in the form of a young, alien prince fallen to Earth. An earlier memoir by the author had recounted his aviation experiences in the Sahara Desert, and he is thought to have drawn on those same experiences in The Little Prince.

He became a laureate of several of France’s highest literary awards and also won the U.S. National Book Award. He is best remembered for his novella The Little Prince (Le Petit Prince), and for his lyrical aviation writings, including Wind, Sand and Stars, and Night Flight.

“It is only with the heart that one can see rightly; what is essential is invisible to the eye.”

“True happiness comes from the joy of deeds well done, the zest of creating things new.”

“What makes the desert beautiful is that somewhere it hides a well.”

“A rock pile ceases to be a rock pile the moment a single man contemplates it, bearing within him the image of a cathedral.”

“You become responsible, forever, for what you have tamed.”

“Grown-ups never understand anything for themselves, and it is tiresome for children to be always and forever explaining things to them.”

“It is such a secret place, the land of tears.”

“Each man must look to himself to teach him the meaning of life. It is not something discovered: it is something molded.”

“It is in the compelling zest of high adventure and of victory, and in creative action, that man finds his supreme joys.”

The Little Prince now is a 2015 English-language (French) 3D stop-motion and computer-animated family drama/fantasy film. It was directed by Mark Osborne, with the script, based on the 1943 novel by Antoine de Saint-Exupéry, written by Irena Brignull. As the first animated feature film adaptation of The Little Prince, the film uses stop-motion animation for the novel’s story and computer animation for an additional frame narrative. The film stars the voices of Jeff Bridges, Rachel McAdams, Riley Osborne, Paul Rudd, Marion Cotillard, James Franco, Benicio del Toro, Ricky Gervais, Bud Cort, Paul Giamatti, Albert Brooks, and Mackenzie Foy. This movie is not a straight adaptation of Saint-Exupéry’s novel. Rather, elements from the novel are woven into an original narrative about a young girl who is dealing with her pushy mother who wants her to grow up too fast. It had its world premiere on 22 May 2015 at the 68th Cannes Film Festival in an out-of-competition screening. Paramount Pictures followed with a wide theatrical release in France on 29 July 2015.

Prior to the war, Saint-Exupéry had achieved fame in France as an aviator, a successful commercial pilot before World War II, working airmail routes in Europe, Africa, and South America. At the outbreak of war, he joined the French Air Force (Armée de l’Air), flying reconnaissance missions until France’s armistice with Germany in 1940. After being demobilized from the French Air Force, he travelled to the United States to persuade its government to enter the war against Nazi Germany. Following a 27-month hiatus in North America, during which he wrote three of his most important works, he joined the Free French Air Force in North Africa, although he was far past the maximum age for such pilots, and in declining health. He disappeared over the Mediterranean on his last assigned reconnaissance mission in July 1944 and is believed to have died at that time.

His literary works – among them The Little Prince – posthumously boosted his stature to national hero status in France. He earned further widespread recognition with international translations of his other works. His 1939 philosophical memoir Terre des hommes became the name of a major international humanitarian group and was also used to create the central theme (Terre des hommes—Man and His World) in one of the most successful world’s fairs of the 20th century, Expo 67 in Montreal, Canada.

In my silence, I thank Antoine de Saint Exupéry for his candid truths and his imaginative wisdom, and Wikipedia for free information. It is a time well-suited to silence and reflection (in my opinion). Action will continue as always.
* 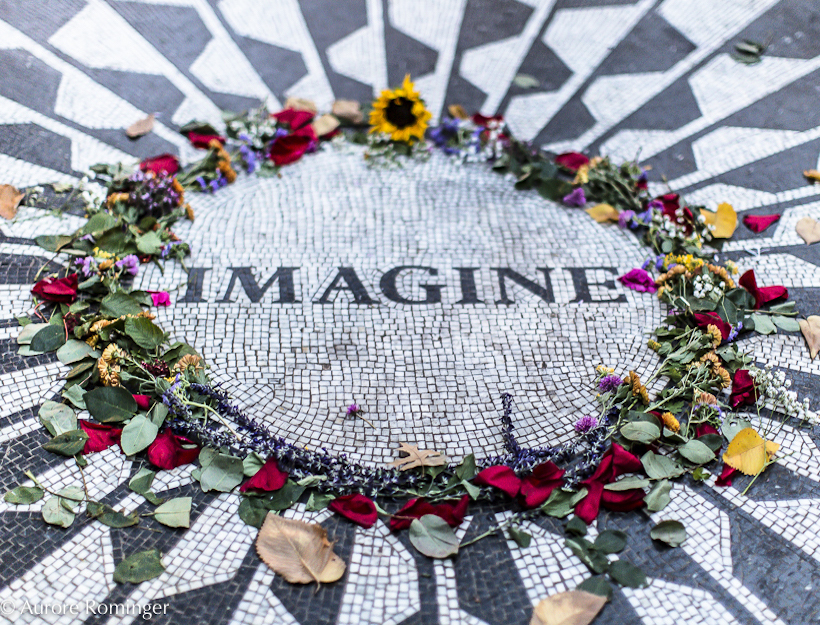