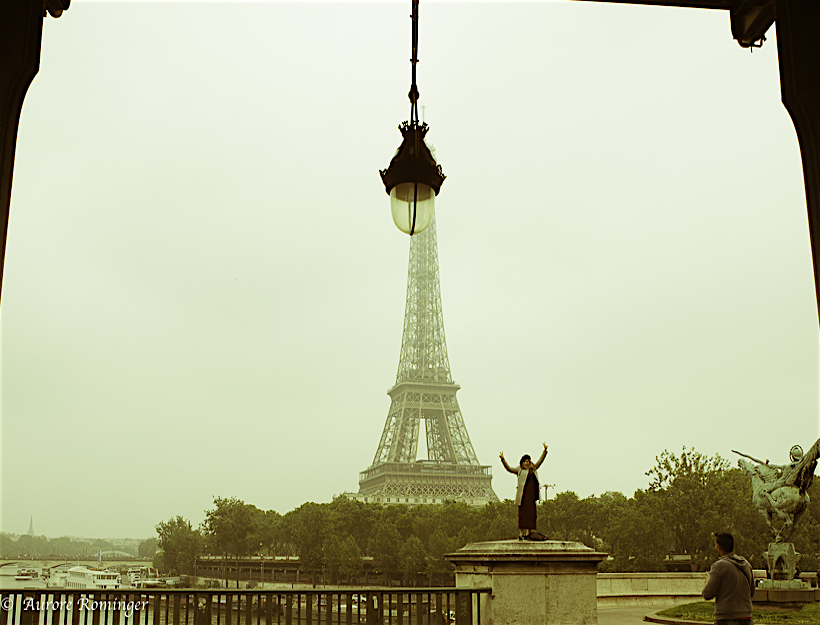 “Just a quick note to wish you a nice Mother’s Day.
Human language is not enough to describe sufficiently what a mother is in our lives, in the singularity of her gentle attentions which build slowly the beings we have become.
May the eternal breeze of love and joy enliven your life so that your children and all your loved ones always have the happiness of your existence.” 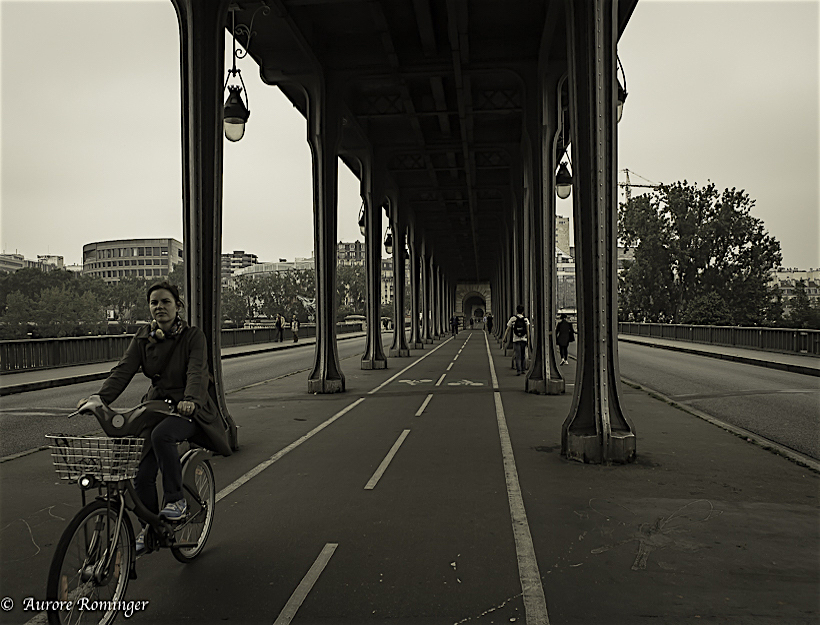 It takes place at a different time from America, which celebrates on the second Sunday of May. In France, it’s on the last Sunday in May unless Pentecost/White Sunday happens to fall on that day, in which case it’s on the first Sunday in June. 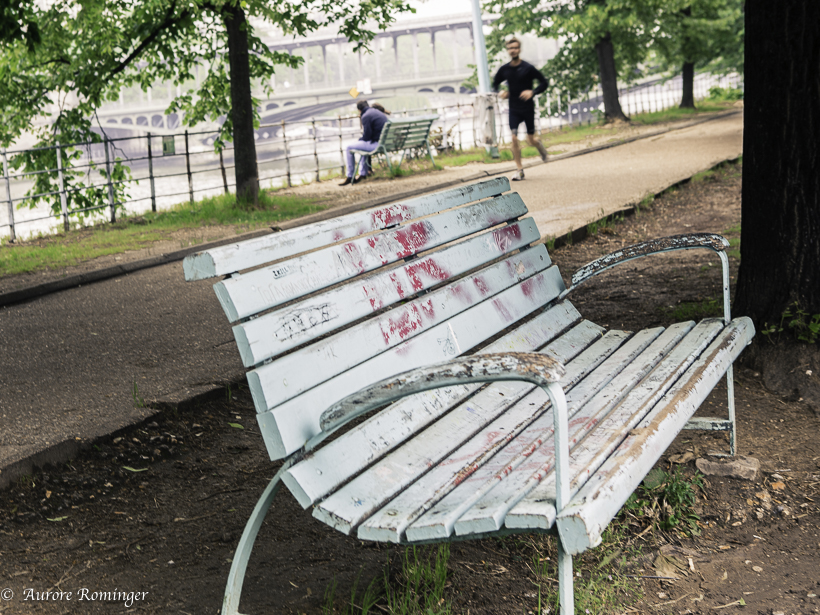 History of Mother’s Day in France

France is a large country (the biggest in Europe) with a small population (roughly the same as for the UK). Napoleon apparently first thought of the idea of a day celebrating mothers in 1806, though it was never introduced. However, during the 19th century the French became increasingly worried about the low birth rate in France, so celebrating mothers of large families seemed logical. The idea took root in the 1890s; in 1904 mothers were added to the Paternal Union, and in 1908 la Ligue Populaire des Pères et Mères de Familles Nombreuses was created, honoring both fathers and mothers of large families. Americans fighting in France in World War I also played a part in bringing to Europe the US Mother’s Day holiday, a tradition established in 1915 by Anne Jarvis in Philadelphia. 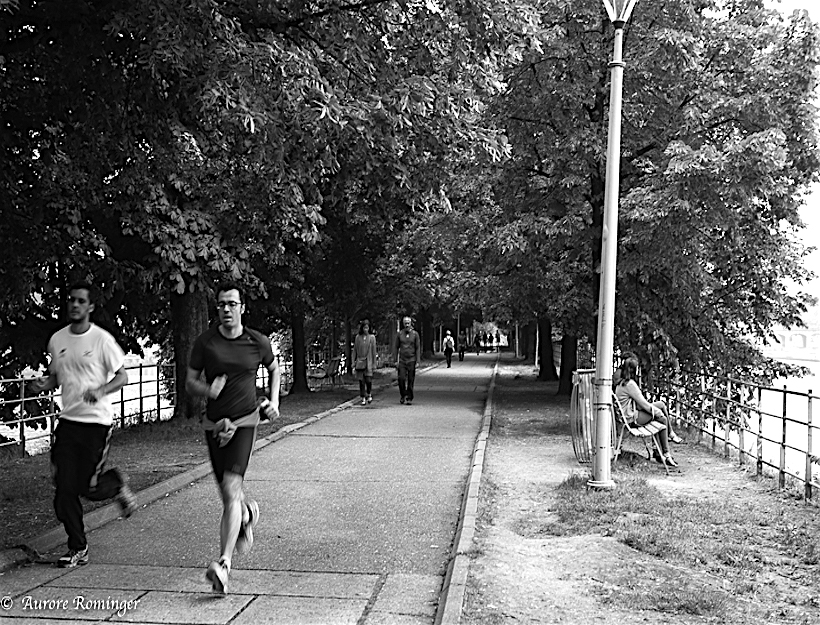 Lyon next got onto the idea, with a Journée Nationale des Mères de familles nombreuses (National Day of Mothers of Large Families) in 1918. Finally, the French government made it permanent and official on May 20, 1920 with the Médaille de la Famille française. In 1950 it finally became law with a fixed date. Since then, Mother’s Day has become one of France’s most popular celebrations. Over the years, hardly surprisingly given the current preoccupation with population numbers, the necessary qualifications for this interesting French honour have changed.

In 2013, the number was restricted to 4 children, well brought-up of course, the eldest being 16 years old. Today the honor of  the Médaille de la Famille française is awarded all over France by the different departments. 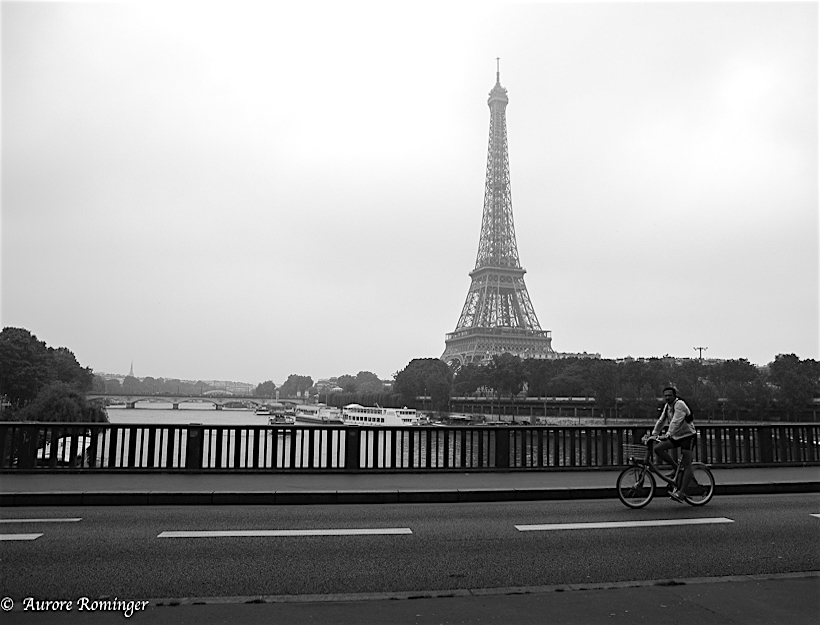 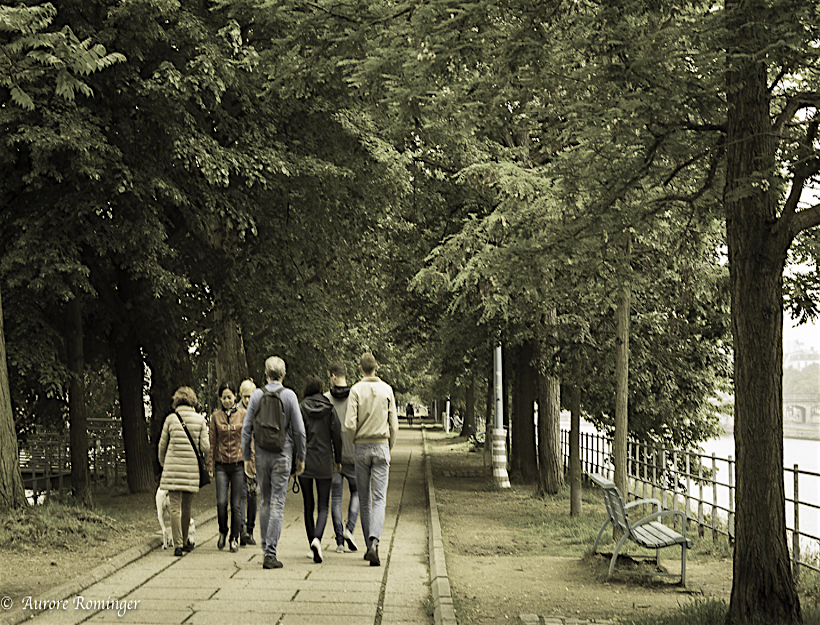 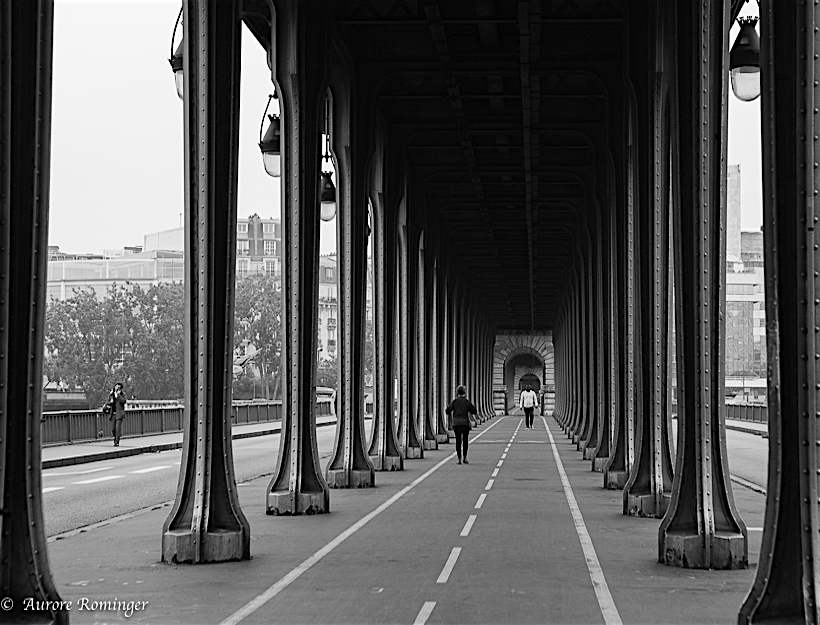 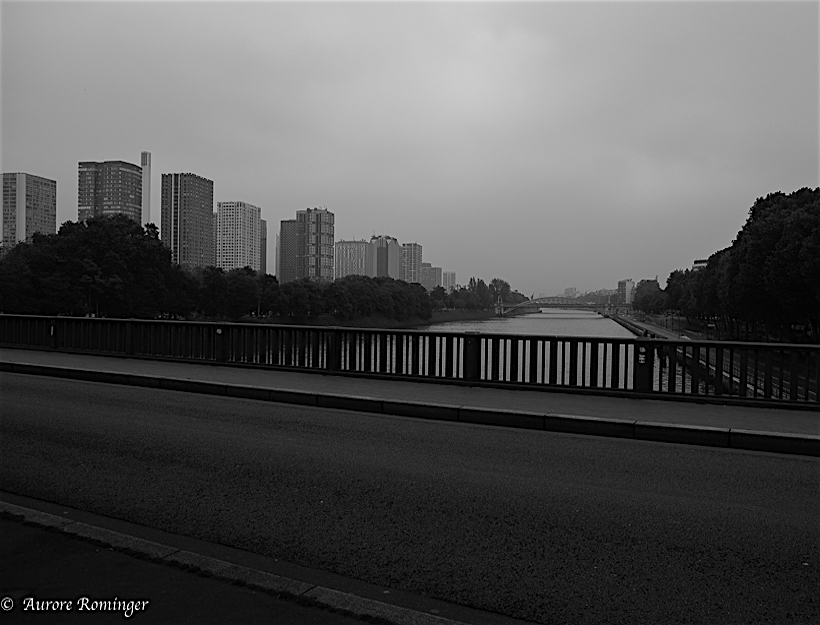 Mothers get cards and flowers, sometimes a short poem written by a child. It can be more elaborate: perhaps an outing or a bigger gift, and a bottle of bubbly is always welcome.

But this is France, so food is important. In fact, in France any excuse is a good one, and Mother’s Day is particularly popular, so the family makes a special meal.

If it’s fine weather it can be outside on a terrace or in the garden. Some families celebrate together with friends, others just with the immediate members of the family. However big or small, Mother’s Day is always a great event.

Many restaurants present special offers for brunch.   Perhaps cream of watercress soup (this is spring time with all those fresh, seasonal ingredients) followed by roasted lemon and rosemary chicken?
* 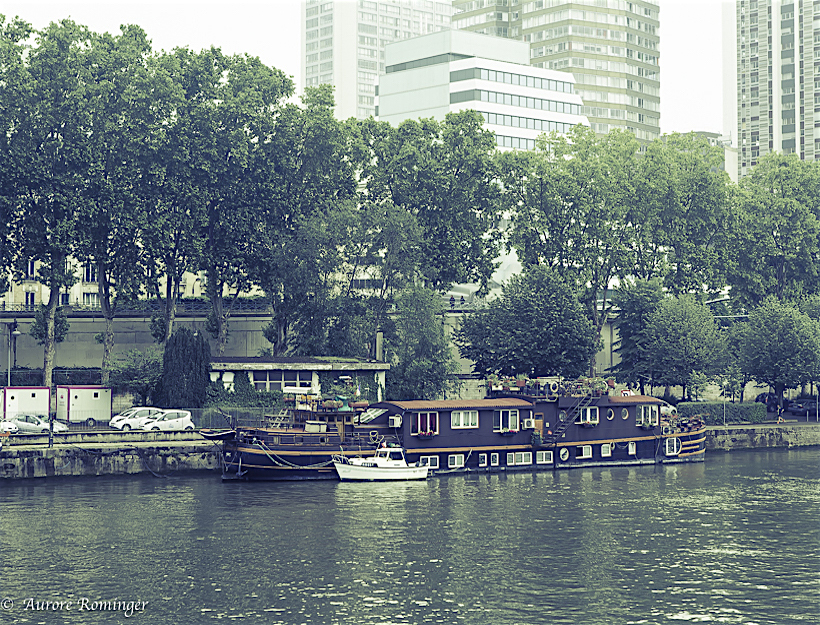