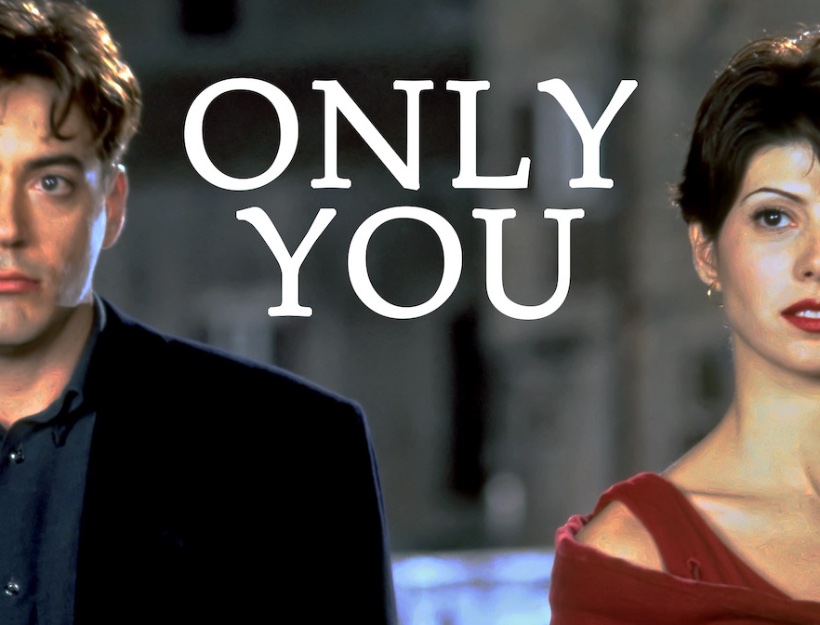 Do you believe in destiny? True love? Soulmates? Whether your answer is yes or no, you’re sure to be entranced by the romantic capers and chemistry found throughout Only You. Released in 1994, Only You is the story of a woman named Faith who as a young girl was given a fortune twice revealing the name of her true love: Damon Bradley. As she grew up, Faith gave up on the prediction and was ready to settle down in the life that she’d built for herself when she received a mysterious phone call. The caller’s name? Damon Bradley. Cue hilarious hijinks as Faith races halfway across the globe, traipsing Europe with her world-weary sister-in-law in tow, desperately searching for Damon Bradley, the love of her life. What she finds along the way is much different than she could have expected.

Only You is a romantic comedy through and through. It explores the bizarre adventures that come our way when we search for love as well as the pitfalls of getting stuck in our own expectations for what our romantic destinies should look like. While poking fun at the absurdities lovers find themselves falling into, the film is also charmingly earnest in its portrayal of romance. We’re all fools for love because when we find that special someone it truly is worth all the struggles and woes we put ourselves through to get to them. Love is something magical, a force beyond human understanding. It is our destiny, the thing we long for even when we don’t know what form it will take. 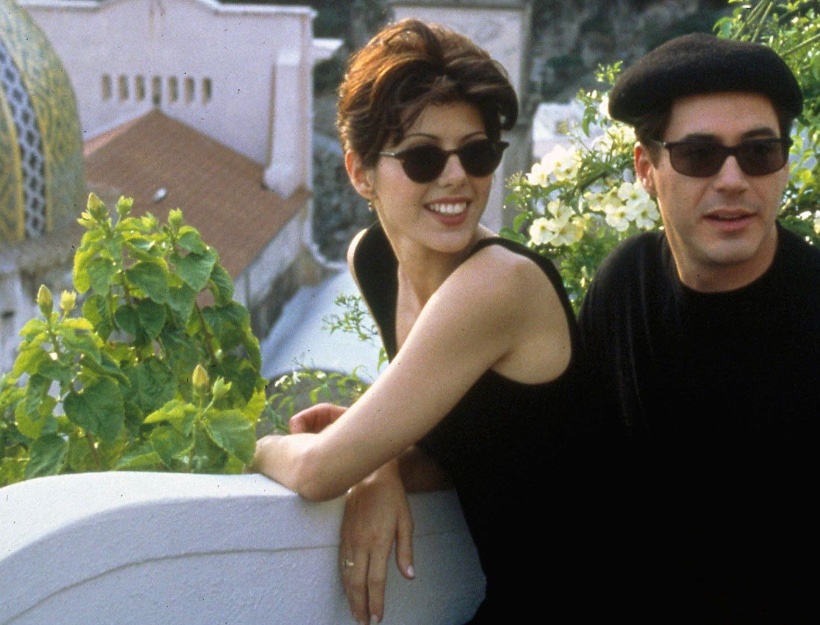 Marisa Tomei and Robert Downey Jr. are both excellent in their roles, bringing the sort of pathos and endearing charm needed for such a film. Marisa Tomei as Faith embodies the very meaning of her name: she jumps head-on into things because she believes in them, taking risks regardless of how crazy they may seem because she knows it’s what she’s meant to do. Sometimes her boldness pays off, and other times her impetuous decisions lead into wild accidents and crazy misunderstandings that will have you laughing out loud. Her chemistry with Robert Downey Jr. is palpable, making you cheer for both leads even when their goals don’t properly align. As Roger Ebert wrote in his review for the Chicago Sun Times, “There is a case to be made that no modern actors have quite the innocence or the faith to play such heedless lovers, but Marisa Tomei and Robert Downey Jr. somehow manage to lose all the baggage of our realistic, cynical age, and give us a couple of fools in love.” They are both beautiful messes, the perfect embodiment of the star-written love that Only You is all about.

Bonnie Hunt also gives a captivating performance as Kate, Faith’s sister-in-law. While Faith is still searching for that one true romance, Kate has been married for years and things are not going well within her marriage. Kate’s presence in the film gives what would otherwise be a fluffy, unrealistic portrayal of romance the gravity and commitment needed to tether it to reality. Though we are sure as an audience of Faith’s trajectory – the place she will inevitably end up because it is destiny – Kate’s future is not as certain. Just as Kate wonders what the right choice may be for her, the audience is unable to easily answer her quandary. The contrast of story-book love and the tenacious struggle of real-life relationships strikes a tonal balance that is not easily achieved in most movie romances. 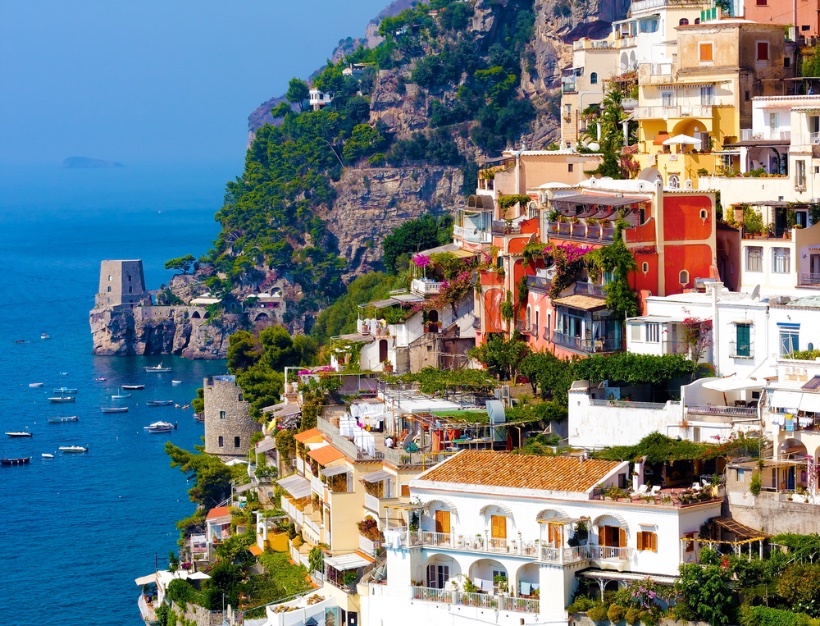 Another huge draw for the film is the cinematography, particularly the landscape shots that were filmed in beautiful historic Venice and the village of Positano along the Amalfi Coast in Campania, Italy. The natural decadence of the European countryside is put on full display as Faith and Kate travel throughout Europe, from rolling green pastures to the brilliant blue of the Mediterranean. Paired with Milena Canonero’s excellent costume design featuring plenty of glamorous outfit changes, one could almost feel like they are on a European vacation themselves as they take in all the sights, sounds and sensations of the journey. Only You truly is an immersive film, drawing the viewer in with each and every change of scenery.

Only You is not going to be the perfect film for everyone. The determined foolhardiness of the leads and the nonsensical optimism of their romance is something that will either enchant or annoy the viewer. The characters aren’t perfect and their missteps in the name of destiny can certainly be far from laudable. But the true power of the film lies in its acceptance of this fact: love is messy, and so is destiny. Messing up doesn’t mean that all is lost, and as so-called perfect plans are sure to fall short. The best we can do in life is not to try to control it, but to face it with the tenacious optimism needed to not give up when things don’t come easy. In a world that so often tells up to be practical and to compromise, following such a passionate, ridiculous love is invigorating. This Valentine’s Day, try out Only You for yourself and see if it is the perfect story for you.
*