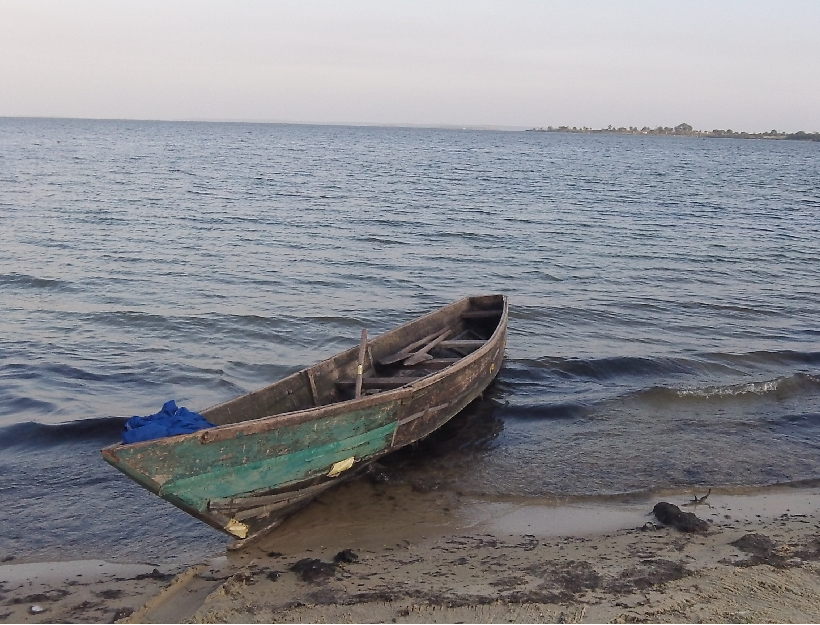 I’ve never understood people who say that the world is small. I’ve never understood people who don’t go back somewhere (like Nice, France) because they’ve ‘been there, done that’. There are many reasons to not go back to somewhere you’ve already been. The first that comes to mind is the very fact that the world is big, and there are many places to visit. But because you’ve been there and done that? No. Go back, find another coffee shop, visit another area you didn’t go to last time, and skip the tourist hotspots. Then you’ll find that, in fact, you haven’t been there, and you definitely haven’t done that.

It’s a tricky situation, really. Quite frankly, I don’t understand the notion of a holiday abroad either. Like, I get it, I just don’t understand it. You know, travelling shouldn’t be reserved for holidays. It should be a culture, a way of life. I get it in the sense that we have jobs and need to keep them, and we get breaks from said jobs and then we visit somewhere else to relax and recuperate. It just saddens me to think that travelling and cultural exploration can’t be incorporated into our everyday life.

When you travel from, say, your home in America to France for a little holiday, you are focusing on the location of where you are going. You are focusing on the act of going. Once you’ve arrived, that act has been fulfilled. You are there, and you relax in an exotic, foreign place. You visit the tourist hotspots, you go to the Americanized areas (if you live in London or some other country, the concept is the same), and you enjoy things that you enjoyed back home. The only difference is that you are now in another country, and so you can experience some of the differences.

The focus on the act of travelling means you don’t actually fully experience the place you go to. You’ve been there, but not experienced there.

Now, if instead you focus on the mental state of traveling, the outcome is significantly different. This is primarily because it doesn’t matter where you go. France is no different from an hour’s drive away, which is no different from a different part of town. But let’s stick to the same scenario. You go to France. The act of going holds little relevance in itself. When you get there, your mental state wants to soak up the culture and everything France holds. You don’t visit the tourist hotspots (or maybe you do, but it is to see them for what they are). Instead, you find the local hangouts and go there. Perhaps you even meet some locals and they take you where they like to go. You see real France, you taste real French food, you meet real French people, and you experience real French culture. You leave having had a glimpse of French life, and your cultural and global understanding is infinitely better because of it. Most importantly, you realize you’ve only experienced a small part of French life and culture. You’d have to live there to really experience it, and even then you won’t know what it is like to grow up French. Your understanding of the world explodes, and yet you’ve only seen the tiniest glimpse of life on this beautiful planet.

Travelling itself is a very strange concept with no concrete definition. What do you mean when you say you’ve travelled? I’ve lived on four different continents (not enough!), and visited maybe a dozen countries? I’m not actually sure. All I know is I’ve definitely barely travelled, and I plan to do so much more. I don’t understand culture, and I don’t understand travelling. All I know is if you keep travelling as an act of doing, you leave this world with lots of stamps in your passport and several store-bought souvenirs. That is about it. If you switch to travelling as a state of mind, you leave this world with perhaps fewer stamps in your passport, significantly less store-bought souvenirs (though probably more real souvenirs, like the small pot/plant thing I have in my room which I got from a lady in a village in the middle of nowhere, Uganda), and a hell of a lot more stories. Epic stories. Oh, and life experience. You get a ton of that, too. Plus, you can probably throw in a globalized worldview and acceptance for different cultures as well.

Hopefully you see my point. Travelling isn’t an act, it’s a mental state. If you manage to make the switch, I assure that, pretty soon, life is going to get a great deal more interesting.
*