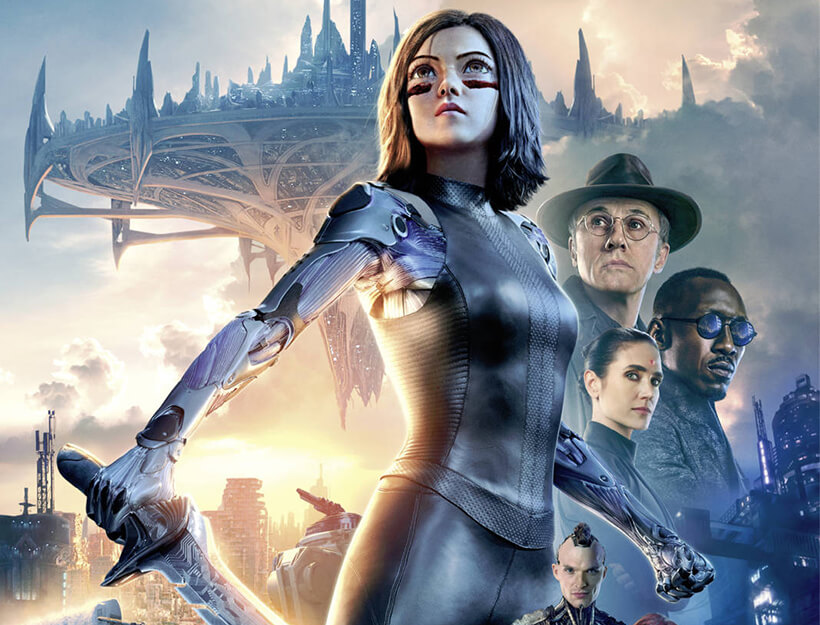 It’s not very often we get to see a gifted martial artist female cyborg completely destroy evildoers and fight to restore social order and balance in a dystopian setting. Alita: Battle Angel checks off every one of those boxes for a good action sci-fi film. Directed by Robert Rodriguez and written by the legendary Titanic director James Cameron and Avatar collaborator Laeta Kalorgridis, Alita has a talented cast of individuals who help bring the characters to life. Rosa Salazar plays Alita, joined by the very talented Christoph Waltz as Dr. Dyson Ido. 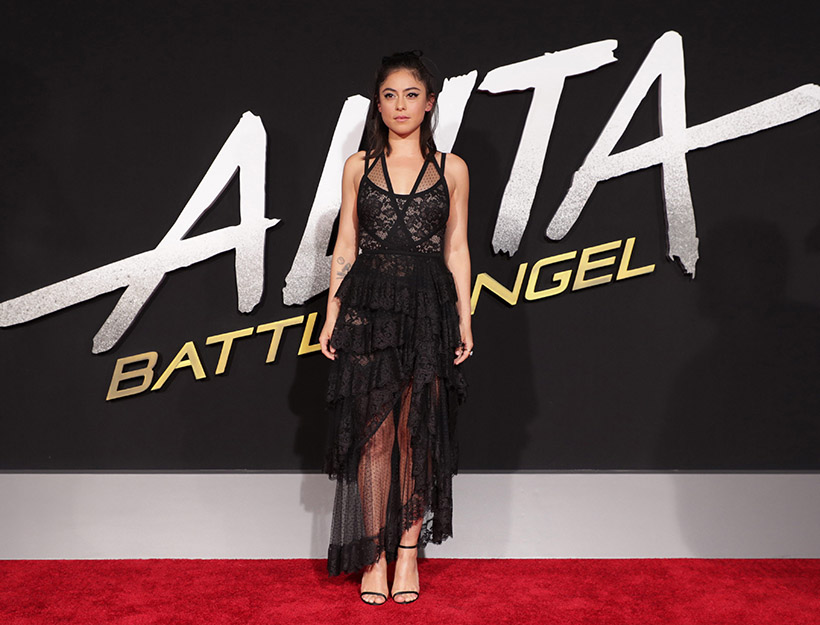 These two are in a dispute between the antagonists Vector (played by Mahershala Ali), Chiren (played by Jennifer Connelly) and her arch-nemesis Nova (played by Edward Norton). 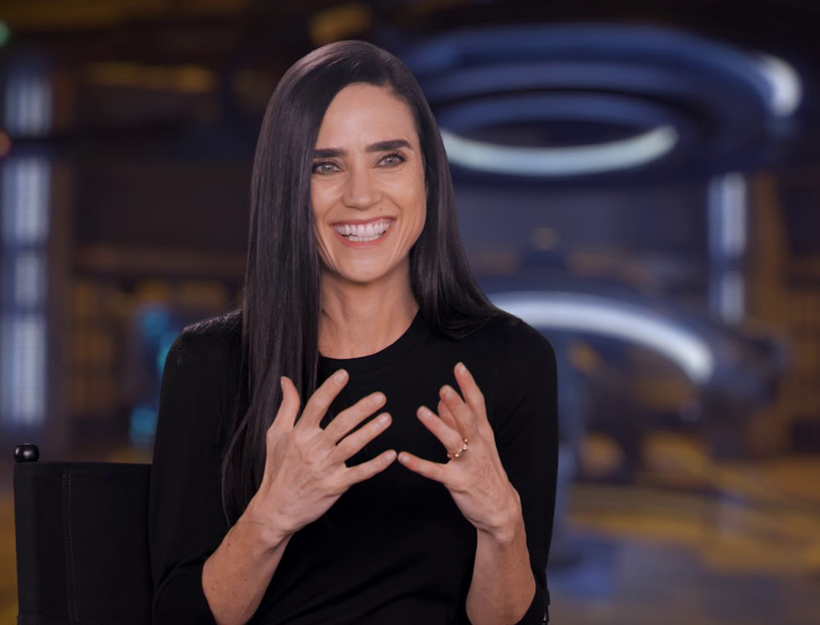 After previewing the trailer for Alita and not really knowing the background of the film, I did not have an unusually high set of expectations like I would for a Marvel or DC film, but what the trailer did was pique my interest. See what you think here:

I noticed that the dominant protagonist of the film was a female, butt-kicking android. Growing up, Dragon Ball Z was one of my favorite cartoons and it was the first cartoon that introduced me to the world of anime. When I saw the fighting and acrobatic techniques of Alita, it reminded me of Android 18 from the cartoon series. Android 18 was this extremely strong female cyborg in the Dragon Ball Z series that the other main male characters couldn’t compete with because their strength paled in comparison to hers. Watching Alita gave me that same feeling when I saw her dismantle three mercenary androids with ease and one of them was about the size of the The Incredible Hulk! 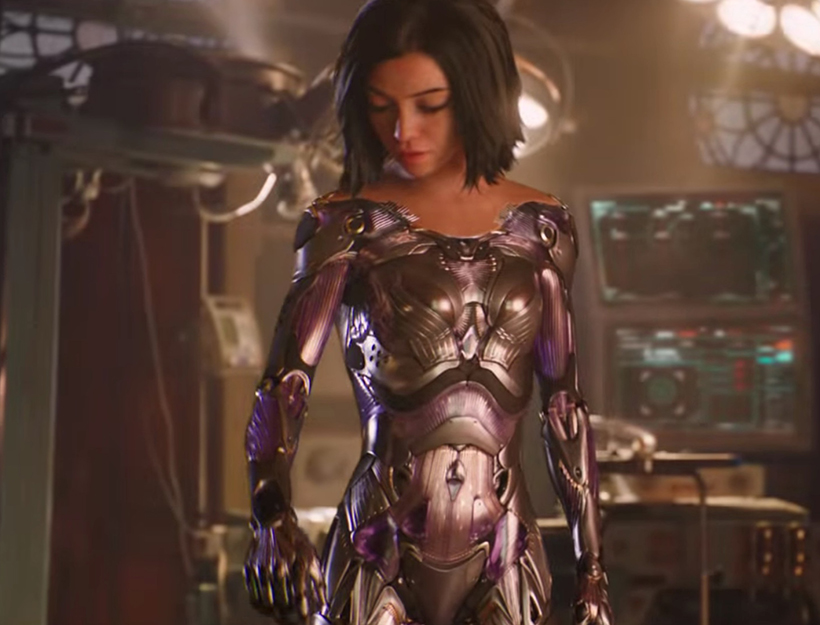 As tough as Alita was throughout the film with her wonderful choreography in fighting techniques, Rodriguez was still able to show the side of her that I feel is the most powerful, which is a woman’s love. (Spoiler alert: the next example I am going to give might spoil the movie for you if you haven’t seen it yet). A pivotal scene in the film is when Alita and her love interest are asking each other what the next step is and Alita just opens her chest up and offers her entire robotic heart to her love interest because she loves him so much she would rather give up her life to see him achieve his dreams. 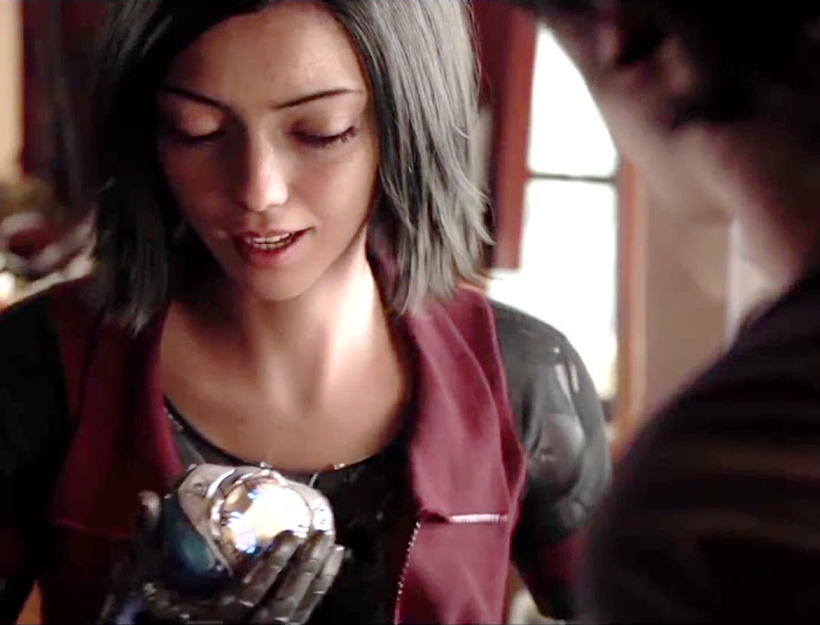 Alita’s heart would be worth so much that he could sell it and get the funding he needs to leave Iron City. What was great about the film was that it displayed the idea of women empowerment. The last movie we saw that embodied that idea was Wonder Woman from DC comics and the upcoming Marvel film Captain Marvel. I think that creating a film that is not a part of those major studios was a great idea. I do feel the film industry needs to start showing more films with strong lead female characters, and I am speaking from a male’s perspective. I grow weary of seeing the same storyline of a man saving the world from evildoers; I think there should be a balance between those ideas and the gender of characters we get to see on the big screen. 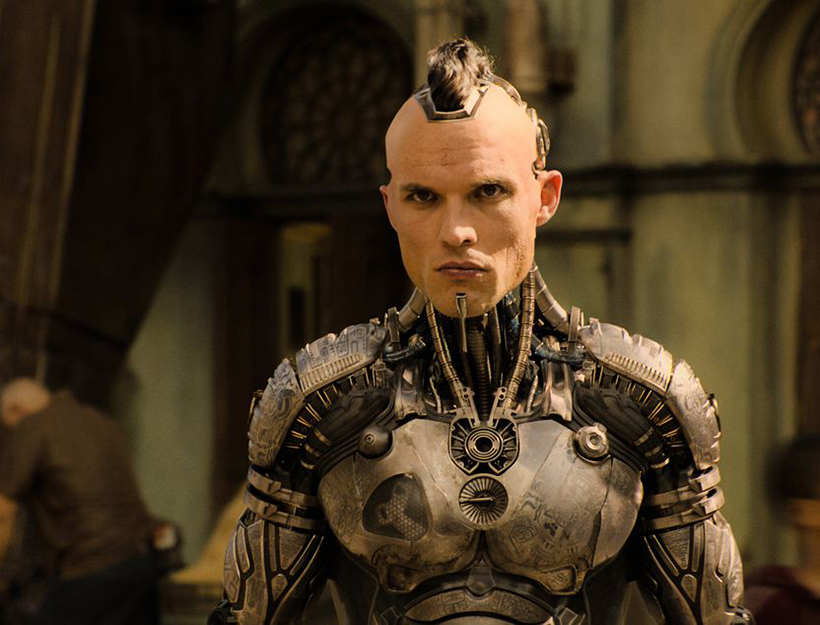 The CGI graphics for Alita had turned some potential viewers away from the film, but I thought the graphics were done really well, not just for the characters, but for the the location of the film. Alita was created to look similar to a human, but her big eyes, (which also pays a nod to the anime world of artists using larger eyes for their characters) distinguished that she was not a typical human and that she was different. Rosa Salazar did a great job of conveying the human emotions across the screen, let alone through a humanoid. I always forgot Alita was an android until she would have to remember how she could sometimes be too trusting and naive throughout the film. Rodriguez also reminded us that she wasn’t human through her fighting sequences, the acrobatics and sharp skills of technique and strength she displayed that no human could ever pull off. The graphics and action sequences made me remember my excitement as  7 year old boy watching action cartoons on Saturday morning, in awe of how my favorite superheroes would defeat their foes. 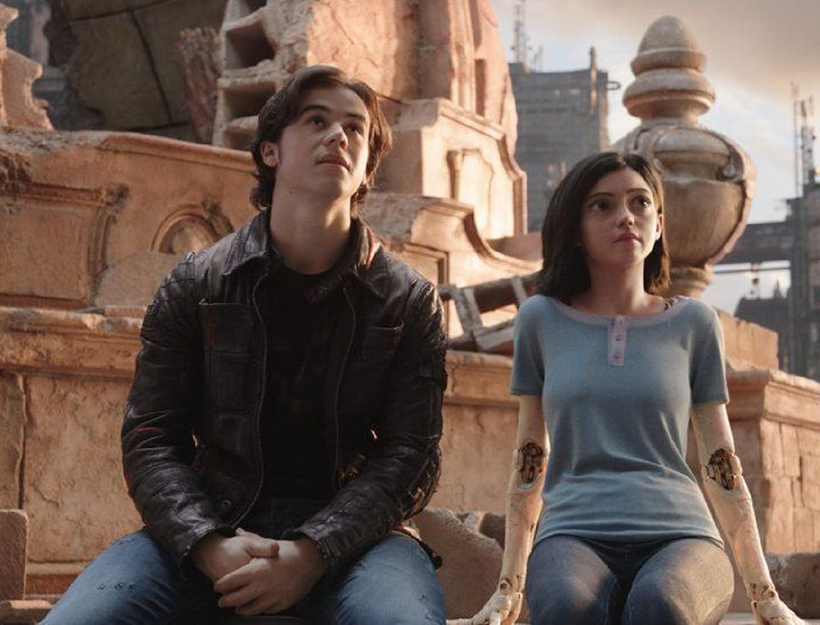 I would encourage sci-fi and action film fans to give Alita a chance. I found it a fun film to see and feel it deserves more popularity like its superhero film counterparts that have come out in the last few years. James Cameron and Laeta Kalorgridis did a great job getting their message across through the writing. Sure, maybe the plot wasn’t as constructed as it could have been, but it definitely got their vision across. Fun fact: Cameron is known for being a detail-oriented director because he won’t make a film unless he gets all the fine details completed. That quality of Cameron pushed Rodriguez to re-write the script for free until he felt it was ready for him to accept. Sounds crazy, right? It probably is, but if you want to make a great movie, sometimes you have to push your collaborators to get the best out of them in order to make something special. Knowing all the work that was put into making this $200 million dollar film budget work, I appreciate the end product and feel not only did I get my money’s worth, but I gained more than I had when I entered the theater. 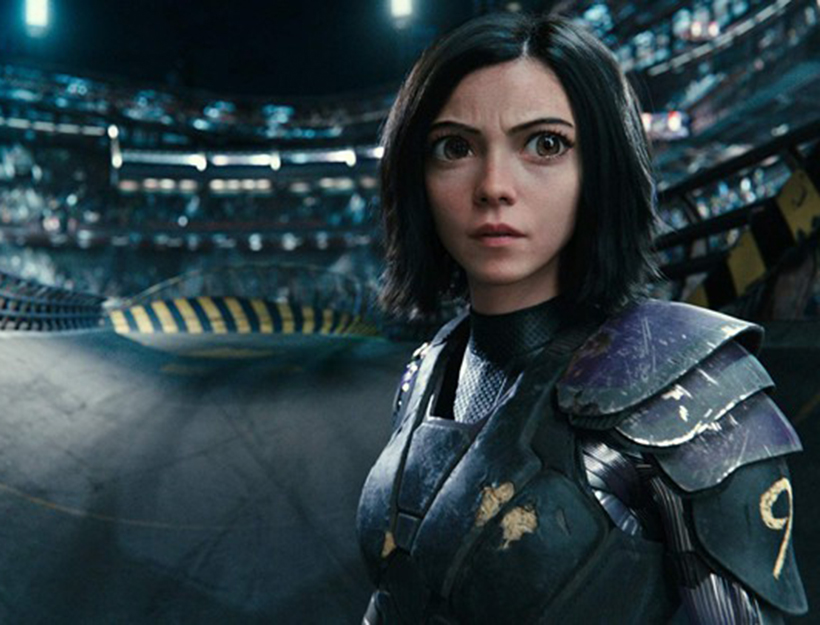 A final thought: I recently watched the Captain Marvel film as well and, in my personal opinion, I enjoyed Alita: Battle Angel much more. Not to say Captain Marvel was bad, but I didn’t get the sense of authenticity throughout the entire film like I did with Alita. Ultimately, I would suggest everyone go watch both films and support female-led casts. More importantly, have fun! That’s ultimately what these movies are for, so enjoy!