Culture Honey is proud to announce that a number of women in Southern California will be gathering on Tuesday, October 27, 2015 to begin a series of “Culture Honey Presents: Faith, Justice & Action” Discussion Groups.   The kick-off group will gather to watch recent video interviews of three women Nobel Laureates, Mairead Maguire, Leymah Gbowee, and Shirin Ebadi.  We will then be led in a discussion led by Linsey Potter (see bio below) about how these incredible stories can inspire us to live bold lives of purpose and impact!  A little more about these women:

Mairead Maguire, won the peace prize in 1976 at the age of 32 for advancing an end to the conflict in her native Northern Ireland.
Leymah Gbowee, helped achieve a negotiated peace during the civil wars in Liberia won the prize in 2011 and currently advocates for on behalf of women and girls around the world.
Shirin Ebadi was awarded the prize in 2003 for advocating for human rights for Iranian women, children and political prisoners. She was the first Muslim woman, and the first Iranian, to receive a Nobel. 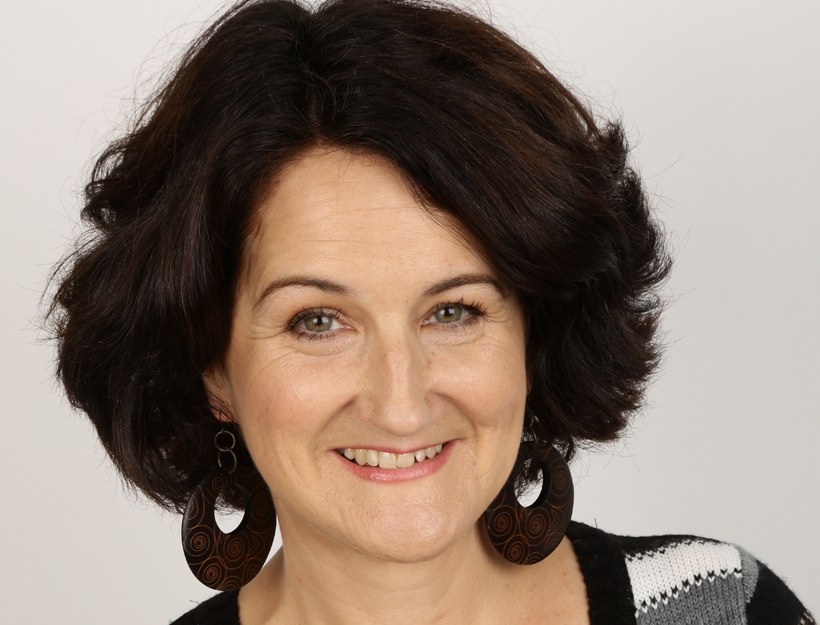 Linsey Potter has spent her life bringing justice and freedom to cultures not her own.  She is an authentic example of love that is self-giving and what it means to lay down ones life on behalf of another.  Currently based in her native England with her husband Kevin, Linsey will be in the Pasadena area for the second half of October to complete research needed toward her MA program at Fuller Seminary.  Linsey is a true friend of Culture Honey, and we are happy to be able to have her informed person and perspective leading us in this opening discussion group!

Check out her bio:

“Having lived and worked in several different countries, including India, the US and the UK, I have developed a passion to see women becoming who God intended them to be, and then in turn transforming their communities. My husband and I have worked with different Christian non-profit organizations and churches that in varied ways have sought to bring change around them. We worked with marginalized women and children in India; trained American teams for relational outreaches in Juaréz, Mexico; were part of church planting teams for a church in Denver and one in the UK, both churches that saw their goal as reaching those whom the rest of the world rejects. During the last few years I have been studying at Fuller Theological Seminary, trying to build a theological framework for all the questions that came out of these experiences.”

Topics slated to be discussed in an informative and sensitive environment over the next six months are: