Linda “Peaches” Tavani of Peaches & Herb fame is coming out solo! And the heartfelt ballads combined with bootie-shakin’ grooves she is bringing with her are all covered in glitter and goosebumps! Linda is also offering an energetic new focus on her organization, Wow Jam, that reaches out to underserved communities all across the country with tangible and life-changing impact. 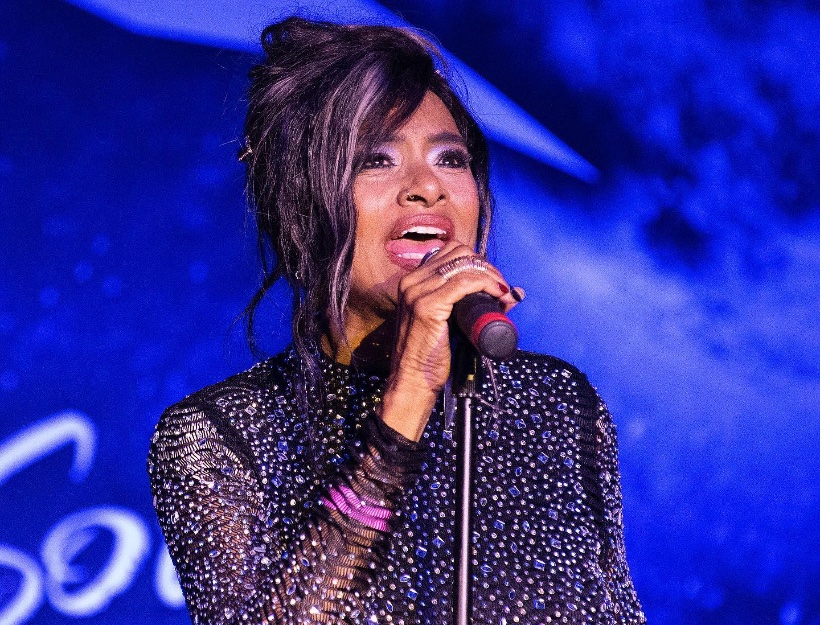 Frequent CultureHoney.com contributor Linda “Peaches” is known as much for her platinum single (selling over 2 million copies) “Reunited” and her Gold Record “Shake Your Groove Thing” as well as for her culture-influencing braids from the late 1970’s – early 1980’s disco era.

But after all the accolades and fame, in 1982 when Linda met and married music producer Stephen Tavani, she began to sense that there were deeper areas in life for her to uncover.  Connecting strongly with their mutual faith and belief that God is interested and offers a hopeful path to every person regardless of circumstances, Linda and Stephen began the organization now known at Wow Jam. Wow Jam was born out of a deep compassion for those in underserved communities, those without hope, those needing friendly encouragement to find a new path forward. Since that time, Wow Jam has served over 1 million people with community parties that feature free groceries, hair cuts, bike repairs, lots of good music and a gospel message from Stephen Tavani. Kids have always been an important part of Wow Jams, and besides the music and atmosphere of celebration, Linda has always loved the Kids Corner, where little ones are encouraged to dress up in clothes representing their dreams such as becoming a doctor or firefighter.

While Linda has traveled the world and all over the U.S., she has carried with her a desire to perform and reach larger audiences again. Both with her music and her story, Linda hopes to continue to bring hope and life to all who cross her path.  Plans include continued Wow Jams, a memoir and a musical tour! In fact, for those in the Los Angeles and greater Southern California area, there is an upcoming Wow Jam to be held in the city of San Fernando THIS coming Saturday on October 12, 2019 at 12pm. For more information about volunteering, donating or coming to experience the Wow Jam yourself, click on this link here.

In addition to her first solo gig last week at The Canyon Montclair opening for Grammy Award Nominated Jon B, Linda has penned a song called “How Many Times” that she hopes will resonate with all who hear it! It is now available for download on Spotify and is her first single as a solo artist! 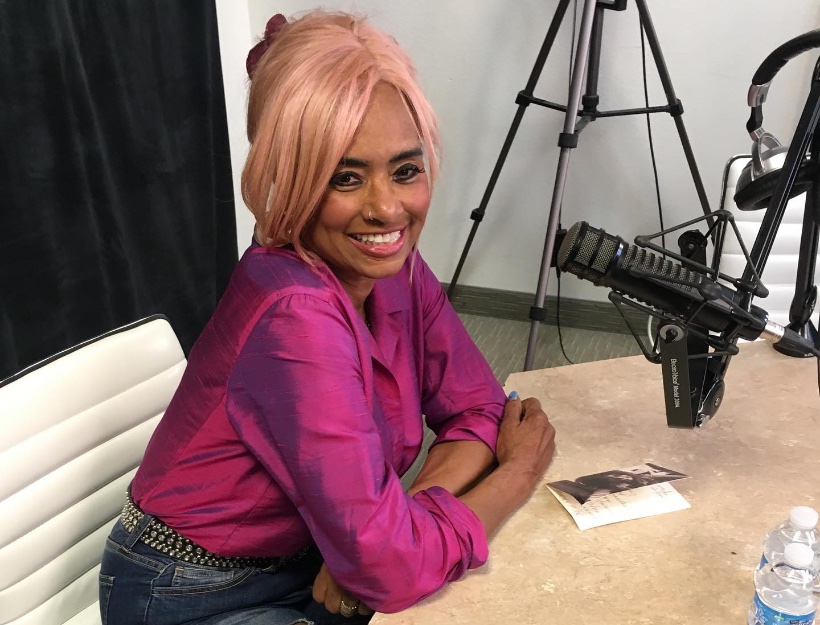 So, in addition to Wow Jams, special appearances and podcasts, stay tuned for the official announcement of her second show at the beautiful Los Angles club Vibrato, in early 2020! Linda hopes all will join her as she presents her new music with old favorites and shares her joyous gift for an uplifting evening of grooving beats and deeply soulful encouragement! 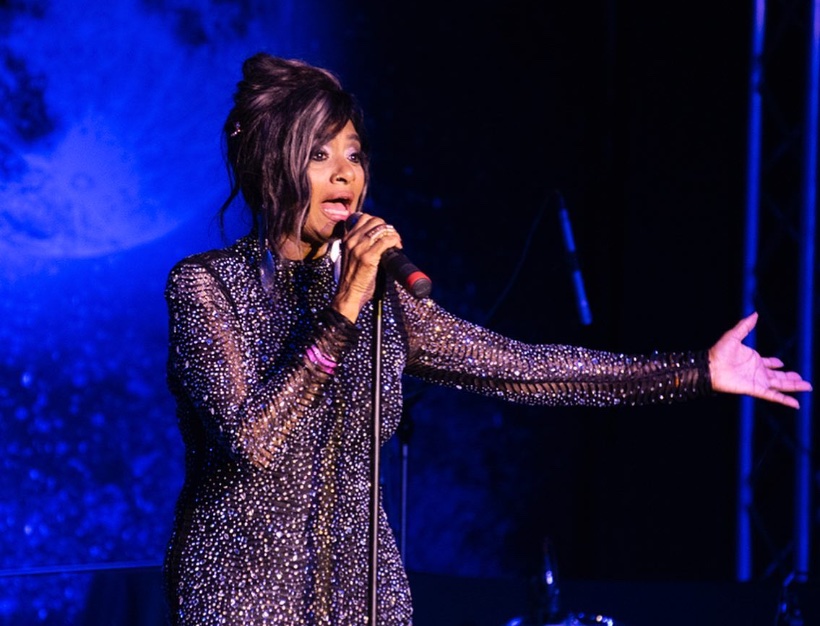