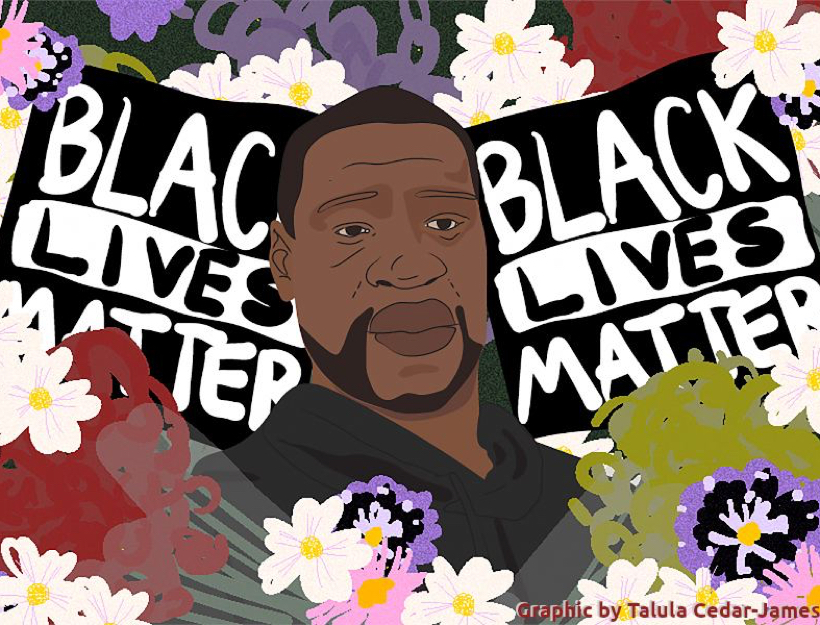 Along those lines “Justice for All” has been a rallying cry for us since our inception in the fall of 2015. The launch of our online magazine was after the murder of Trayvon Martin, a black, unarmed 17 year old in Florida, the murder of Eric Garner, an unarmed black man that was killed at the hands of police in New York, and the murder of 18-year old Michael Brown killed by a police officer in Ferguson, Missouri, as well as too many others to list here.  Although there are far too many more stories like these, these are the names most of us have heard about.  The deaths of these men and others resulted in protests around the country and the beginnings of a national Black Lives Matter movement. At Culture Honey, we were deeply affected by these horrible, unnecessary deaths and the cries for justice led by the African American community that followed. We have since covered issues of race relations and white privilege in our articles and in our in-person discussion groups.

CultureHoney.com has also given platform to humanitarian and social justice issues and causes such as the treatment of refugees and minorities around the world and in the U.S. as well as the problem of mass incarceration in the U.S. We have also covered the Women’s March from the beginning in Washington D.C. on January 21st of 2017 and each year since among other protests and vigils. We believe that Black Lives Matter and that we all must stand with those speaking truth to power until there is truly “Justice for All” in America, and indeed, around our shared world.

At Culture Honey we are also intentional in platforming and amplifying  minority voices in regard to who writes our articles as well as in producing articles that highlight people of color’s influence in our society. We believe that “to convey black beauty is an act of justice.” – Tyler Mitchell

Another of our core values is multiculturalism.  At one count over 60% of our writers had either been raised in a country other than their own or lived in another country for an extended time.

It has now been over one month since George Floyd was killed. As the horrible video of his murder was viewed across the nation, massive demonstrations followed, police policy is being challenged, symbols of our nation’s racist past are being taken down and changed, and many are calling this moment in our history a “tipping point“. A tipping point for social justice is what happened after the murder of 14 year old Emmet Till in 1955 and the subsequent photos showing his disfigured body lying in his coffin. The outrage that followed Emmet’s horrific death helped to spur on Rosa Parks and many others to join in the Civil Rights movements of the late 1950’s and 1960’s. We at CultureHoney.com are hopeful these protests and conversations will lead to changes that take root as we look for the path forward to a truly transformed notion of “America”. 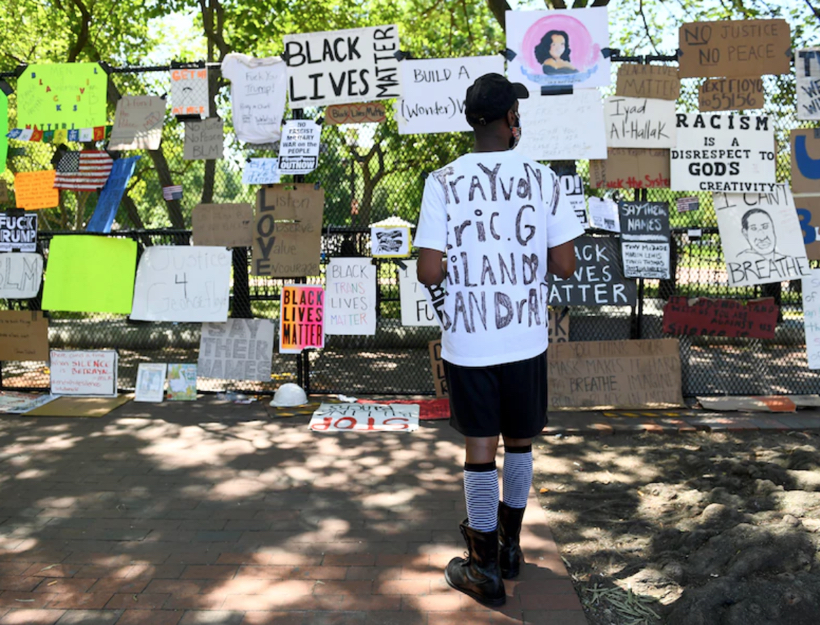 Of the many stories we reposted this past month, this Washington Post story caught our attention in particular. We love street art since it gives voice to people that often feel voiceless and allows for creativity to artists that will never be shown in a traditional gallery. In this article, the significance the author ascribes to the impact of the homemade signs on the makeshift fence, or “wall” around the White House was something that we chose to underscore. In our opinion, there has been too much talk about building “walls” in our country and not enough action taken towards building “bridges”. To us, reposting this article on our Facebook page is an example of platforming the voices of the suffering – and of those speaking truth – in the face of power, just as the signs on the fence can been seen as a visual aid to this sentiment. We are very glad to know that many of these signs were rescued and will be preserved as objects of history!

As the quote popularized by Dr. Martin Luther King Jr. says, “The arc of the moral universe is long but it bends toward justice.” To us these signs represent the hearts of all that are standing and hoping for justice, and we stand with them.

We think that the voices of those that are suffering with this loss are the same voices that will guide us forward, along with others, into necessary change, not just in the laws, systems and practices of our country, but in the hearts and minds of all who call America home. There is so much more to learn and to say, so we do hope that you will sign up and read CultureHoney.com regularly. For our part, we intend to continue to listen, to stand, and to support the efforts of demanding true racial equality in every way that we can because indeed, Black Lives have always and will always truly Matter.
*