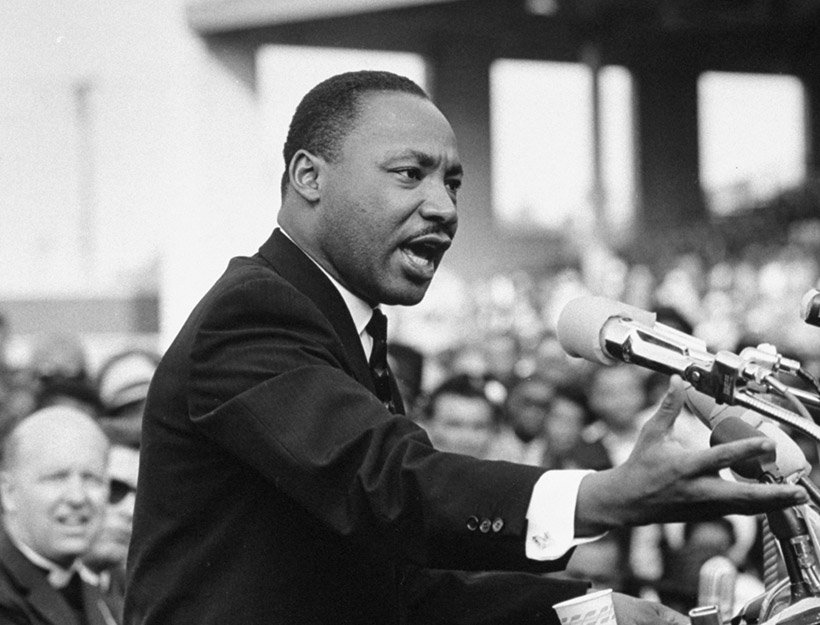 Reflecting on the work, words and life of Dr. Martin Luther King Jr. should remind everyone that our work is not done.

More than any other time, the events of today make it obvious that America has defaulted on its promissory note issued in the Declaration of Independence and the Constitution, insofar as her citizens of color, women, poor and LGBQTI individuals are concerned. If Dr. King were alive today, he would say that instead of honoring this sacred obligation, America has given its people a bad check, a check which has come back marked “insufficient funds”. While America looks bleak, Dr. King taught us to believe in a better day, to believe that the bank of justice is never bankrupt. He reminded us that we must refuse to believe that there are insufficient funds in this great nation’s vaults of opportunity. We must stand steadfast and hold America accountable for its promise. We must let the powers that be know we’ve come to cash our checks, checks that will give us upon demand the riches of freedom and the security of justice.

Dr. King’s legacy reminds us that this is no time to engage in the luxury of cooling off or to take the tranquilizing drug of gradualism.

Now is the time to make real the promises of democracy. Now is the time to rise from the dark and desolate valley of hate to the sunlit path of justice. Now is the time to lift our nation from the quicksand of racial injustice to the solid rock of brotherhood. Now is the time to make justice a reality for all of God’s children. It would be fatal for the nation to overlook the urgency of the moment. This icy winter of discontent will not pass until there is an invigorating spring of freedom and equality. 2016 is not an end, but a beginning. Those who hope that the poor or female or people of color or undocumented people needed to blow off steam and will now be content will have a rude awakening if the nation returns to business as usual. And there will be neither rest nor tranquility in America until every person who calls this land home is granted their citizenship rights. The whirlwinds of revolt will continue to shake the foundations of our nation until the bright day of justice emerges. The marvelous new militancy which has engulfed people across the country must not lead us to distrust each other because our destinies are tied together, and if any of us is to get free it will be by fighting for equal rights for all of us. Our freedoms, freedom from oppression, freedom from police brutality, freedom from unequal pay, freedom from being shot down in the street like dogs, freedom to be educated are inextricably bound.

There are those who are asking, “When will you be satisfied?”

And while we certainly face a mountain of injustice, Dr. King’s legacy reminds us not to wallow in the valley of despair, but to continue to dream.

We must know in our hearts our work will force America to live up to the words,”We hold these truths to be self-evident, that all men are created equal.” Our work pushes us closer to that reality every day. More than anything, my reflection on the work of Dr. Martin Luther King Jr. reminds me that if we are to be successful in the journey, we cannot walk alone. As we walk, we must make the pledge that we shall always march ahead. 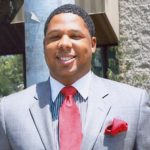 William Syms began his career as a 16 year old President of the Pasadena City College chapter of the NAACP. At Clark Atlanta University, he worked with Alpha Phi Alpha Fraternity, Inc. and the NAACP. William worked as a Congressional Field Representative for Congressman Adam Schiff. He then returned to work with the NAACP as a youth organizer and served on the National Campaigns team for Amnesty International. Currently, William is working with Pasadena City College to build programs for male students of color.