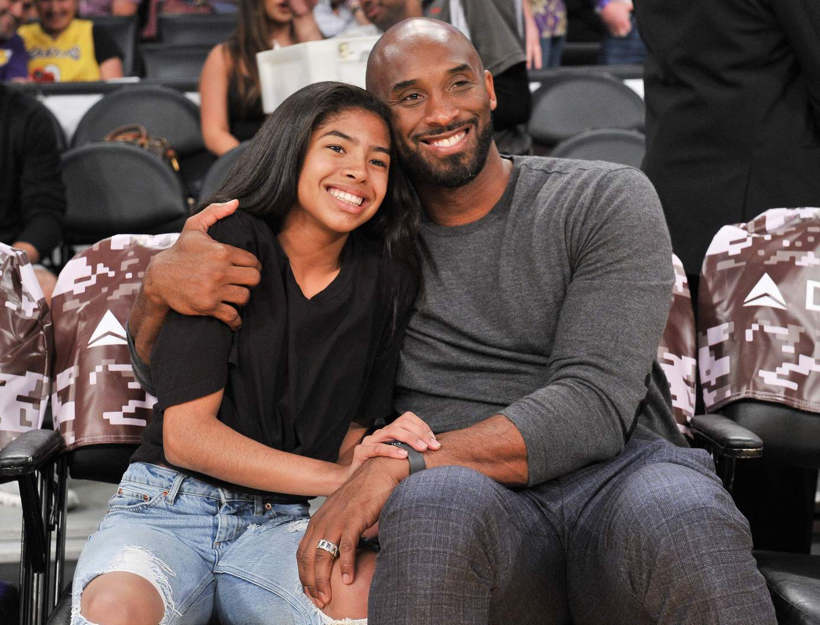 I grew up with my pops coming home and randomly bringing me comic books from Marvel & DC that ranged from Black Bolt of the Inhumans in Marvel to the Question in DC comics. Batman being the most known, I have always tried to find a way to not hype Batman up as a superhero because he’s already so popular. In the movie The Dark Knight Rises directed by Christopher Nolan, there is a scene where Bane breaks Batman’s back then throws him into a prison in a deep hole. He will have to mentally push himself past any physical limitations to escape from the cave in order to save his beloved city of Gotham. Batman finds an old man in the prison to temporarily restore his damaged back and begins exercising excessively to work towards freeing himself and gaining redemption for his failure of saving Gotham the first time. Batman’s training eventually pays off and he escapes from the prison as well as freeing everyone else who was in that prison system with him, He then heads back home and saves Gotham city from the vile villains that had taken over the city, including Bane.

I watched an interview with Kobe Bryant that took place at USC where he mentioned the 00’ Finals against the Indiana Pacers. Jalen Rose undercut Kobe and he rolled his ankle and couldn’t train for the entire off season because of that injury. In order to prevent that injury from happening again, Kobe thought of an unconventional way to strengthen his feet: he enrolled in a tap dancing class. The tap dancing class not only strengthened his feet but also gave him improved coordination to help him turn corners quicker and be able to keep up with guards coming off of screens. Only Kobe and Batman would utilize the limited resources around them in an unconventional way to help improve their situation. They both share the will to be successful no matter what it takes to be able to step into the moment of greatness.

Lakers went on to obtain a “3peat” championship run from 00’-03’ and then Kobe found himself yet again in a hole after Shaq decided to leave and go to Miami because he and Kobe had their differences off the court. Fast forward to 2009 and Kobe was back in Batman mode. The Lakers had lost the 2008 Championship to their long time rivalry with the Boston Celtics in game 6 of the NBA Finals. Kobe remembered everything from that game: the smell, the noise, the music that was playing, and how he felt as they fell in defeat to the Boston Celtics for the NBA title. After the loss, Kobe played Journey’s “Don’t Stop Believin” for a year straight to mentally put himself back in that atmosphere he felt when they lost to the Celtics. The feeling made him so uncomfortable that he used it as a way to make sure they were successful for the 2009 NBA Finals. The Lakers ended up winning the 2009 & 2010 NBA titles and Kobe said in the interview at USC, “If we had to sit through this sh*t again” he would have been sick. Batman adapted to the darkness and then used it as part of his ability to overcome his foes. Kobe’s willingness to learn to adapt to his surroundings and use them to his advantage to win as well as perfect his craft has always been his most inspiring trait.

Kobe Bryant showed he was a student first, and not only for the game of basketball, but in life as well. He was always willing to learn and to improve on his mistakes and used other sources of inspiration to solve problems on and off the court. Basketball is a 90% mental sport and 10% physical. Watching Kobe for so long, I understood that in order to improve and become better at your craft you have to be willing to learn and to keep that a humble mentality. Batman and Kobe shared the characteristics of being infinitely curious and creative which they both used to adapt to any tough situation that seemed impossible whether it be fighting villains or winning an NBA title back to back without a co superstar. They were both heroes willing to work as hard as they needed to push past their physical limitations to accomplish a goal. Batman is a fictional character, so he can never really die because all comic book nerds know superheroes never stay dead. The same could be said for Kobe Bryant and his beautiful daughter Gianna Maria-Onore Bryant aka “GiGi” who I consider to be Robin in the DC comic book world. Batman would disappear and give the impression that he was killed, but would always return at the end of an episode. I believe we will see the superhero Kobe Bryant and his apprentice GiGi crime fighting again. Why, you ask? Because Kobe isn’t dead; superheroes never die.
*