What is Juneteeth? Where is it celebrated? Culture Honey founder and Editor, Georgia Sanders, visits Austin, TX on this historic day to bring us the details.

A day of history

President Lincoln’s Emancipation Proclamation originally took effect on January 1, 1863.  But there were many enslaved peoples who did not hear the news or receive the human rights benefit of the Emancipation Proclamation that day.  For some Confederate-controlled areas in the south it took a more forceful show to bring the announcement and reality of the release from slavery.

On June 19, 1865, Texas, General Gordon Granger, who had fought for the Union, was sent to bring the news to Galveston, Texas, to the over 250,000 enslaved African Americans in the state.  He was backed by a force of 2,000 Federal soldiers of the 13th Army Corps and delivered a very important message: The war was finally over, the Union had won, and it now had the manpower to enforce the end of slavery.

General Granger’s first orders of business was to read to the people of Texas, General Order Number 3 which began most significantly with:

“The people of Texas are informed that in accordance with a Proclamation from the Executive of the United States, all slaves are free. This involves an absolute equality of rights and rights of property between former masters and slaves, and the connection heretofore existing between them becomes that between employer and hired laborer.”

And so moving from then to now throughout history, #Juneteenth, sometimes referred to as “Emancipation Day” or “Freedom Day”, has been celebrated.  This year was especially significant because on Thursday, June 17, 2021, President Biden signed legislation designating Juneteenth a federal holiday.

“All Americans can feel the power of this day, and learn from our history,” Mr. Biden said at a ceremony at the White House, noting that it was the first national holiday established since then President Ronald Regean declared Martin Luther King’s Birthday a federal holiday in 1983. 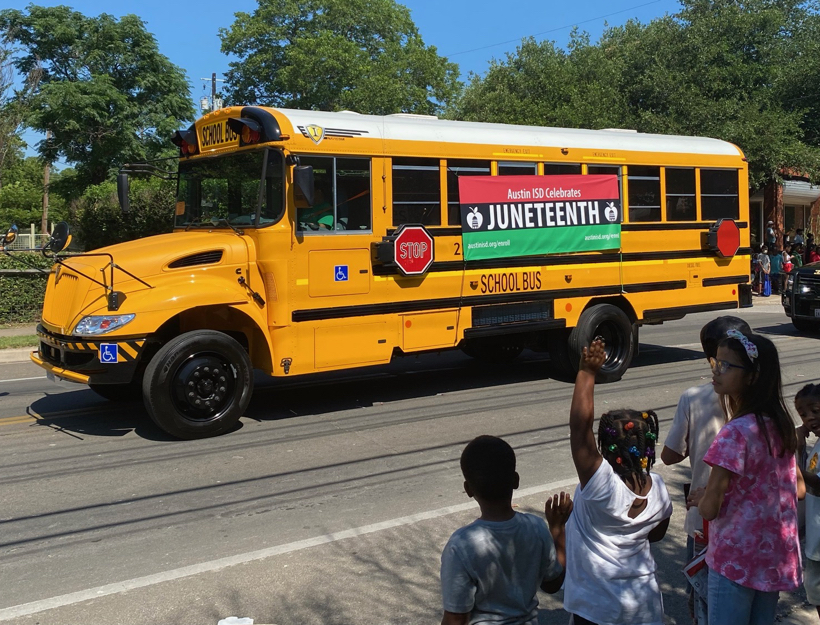 I felt it was so special that to be able to participate in the Juneteenth celebration in Austin this year.  From the first person I met, a woman named Opal, I felt welcomed. Opal, pictured below, told me that she had been coming to the Juneteenth festival as long as she could remember, often watching the parade from the same perch near the corner of Martin Luther King Jr. Blvd. and Chicon St. 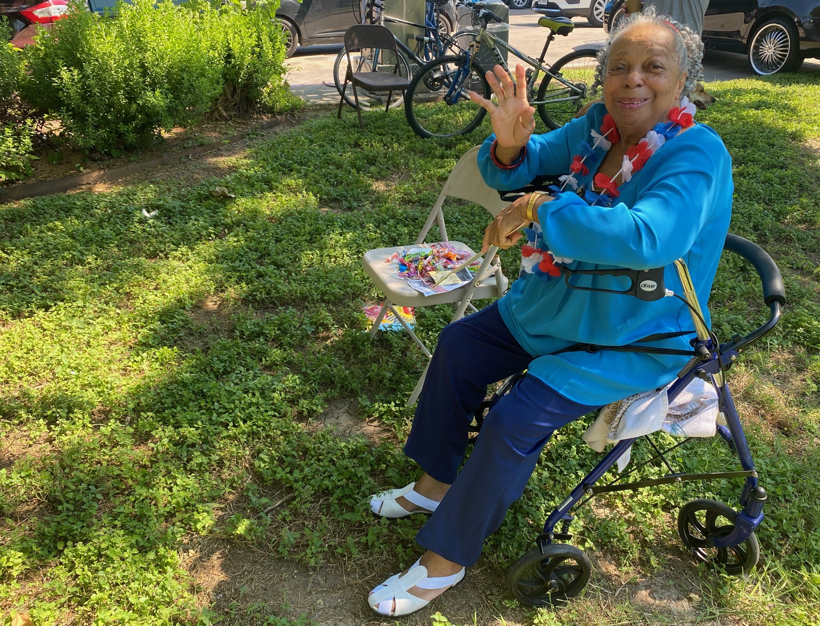 That was the sentiment of many of those I spoke with.  The Juneteenth celebration was a family tradition, going back for decades in memory!  Enjoy the photos in the gallery below, they are images from those who participated in the parade, as well as those who were spectators!

After the parade filed past, many families moved down to the historic Rosewood Neighborhood Park. 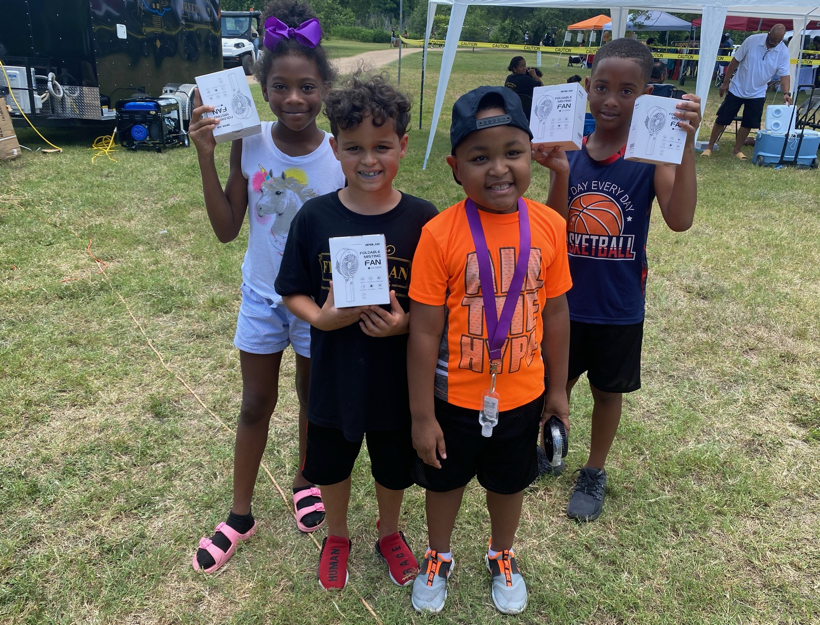 There were booth waiting with delicious BBQ and others with fruit smoothies.  There was a bounce house for kids and a stage with music and performances happening all day.  And then there were the vendors.  Booths selling creative wares with everything from candles and jewelry to artwork and tee shirts! 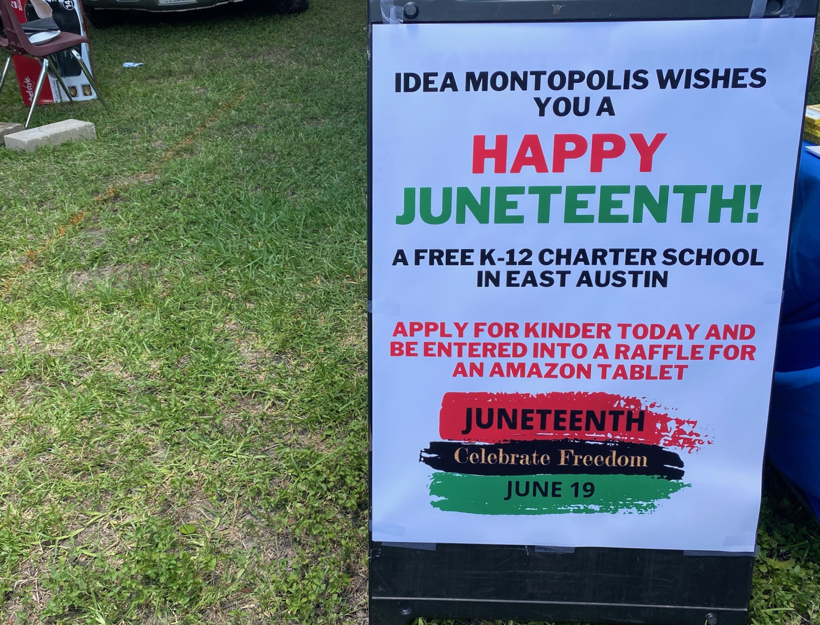 One more thing before we say goodbye – what parade would be any good without some awesome vehicles showing off all their creativity? 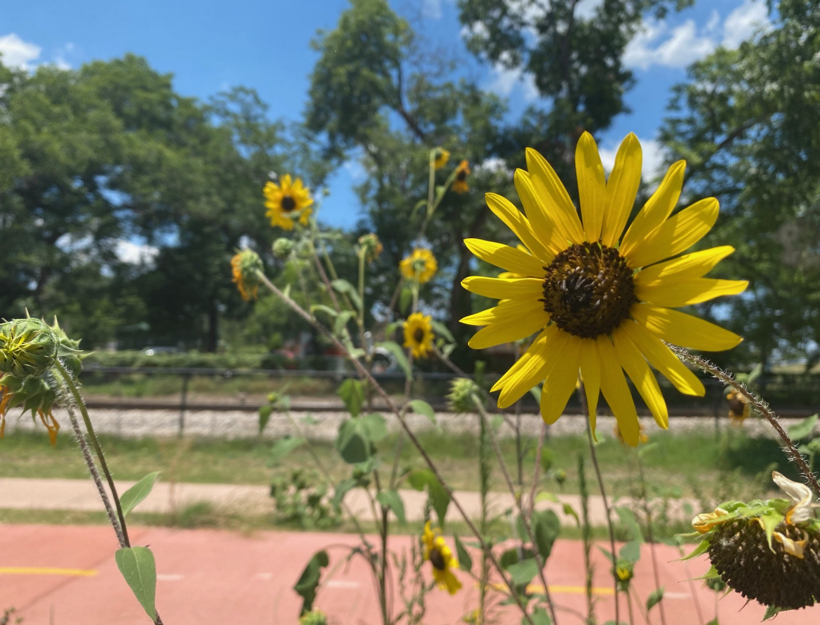 Until next year, Happy Juneteeth, from all of us at CultureHoney.com!

Other links from the day!