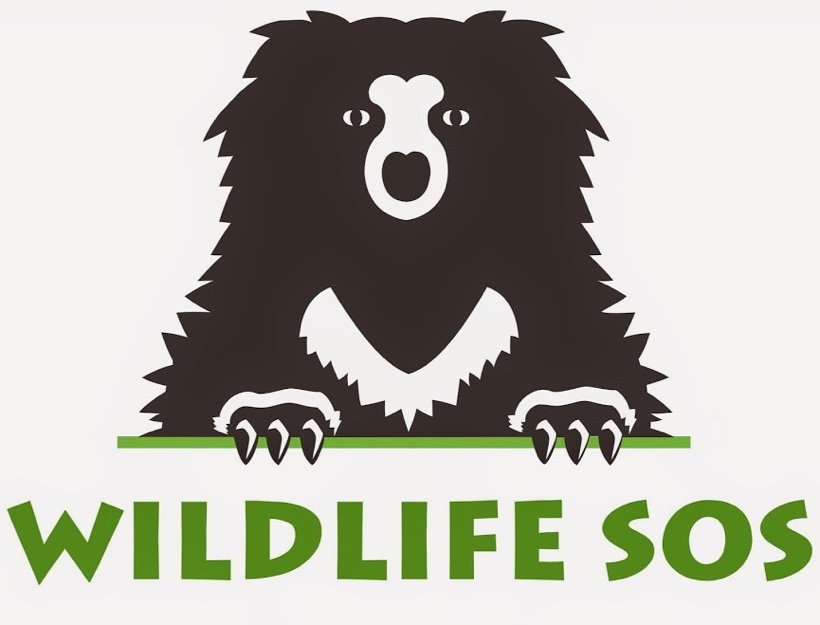 Wildlife SOS was started in 1995 by Kartick Satyanarayan and Geeta Seshamani. Their goal was to “start a movement and make lasting change to protect and conserve India’s natural heritage, forest and wildlife wealth.” The organization’s work includes protecting, healing and rehabilitating Indian wildlife, conserving habitats, studying biodiversity and researching and creating alternative and sustainable employment for communities that formerly depended on wildlife for income or sustenance. 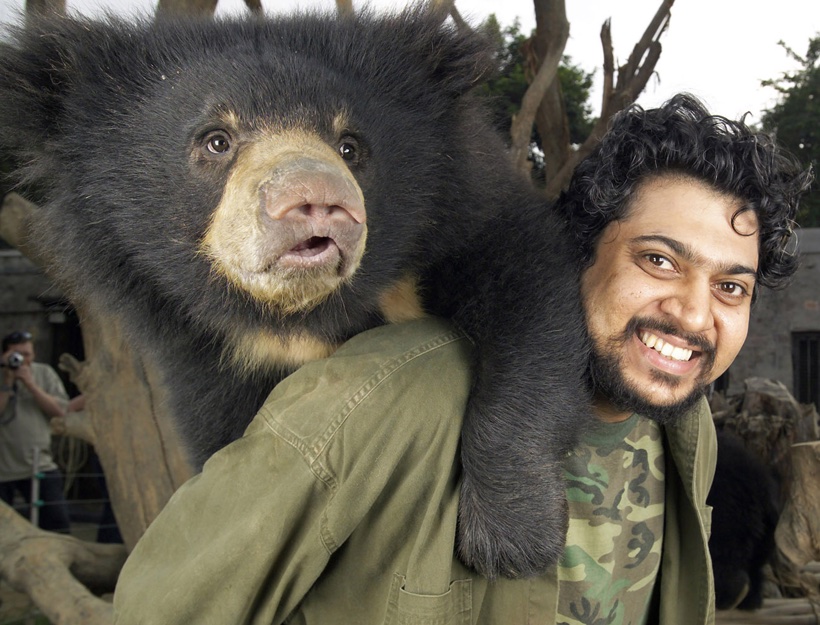 Wildlife SOS India: To support Wildlife SOS in their efforts to save the dancing bears, visit their website at

Wildlife SOS seeks to educate and support not only animals but also the people whom they encounter. The staff at Wildlife SOS understand that most people who harm animals do so not out of malice, but rather because they need the animals for their livelihoods and do not know proper ways to care for them. By helping former owners of abused animals find other jobs by which to support their families and give their children education, Wildlife SOS ensures that harmful practices toward animals are not passed down to the next generation. 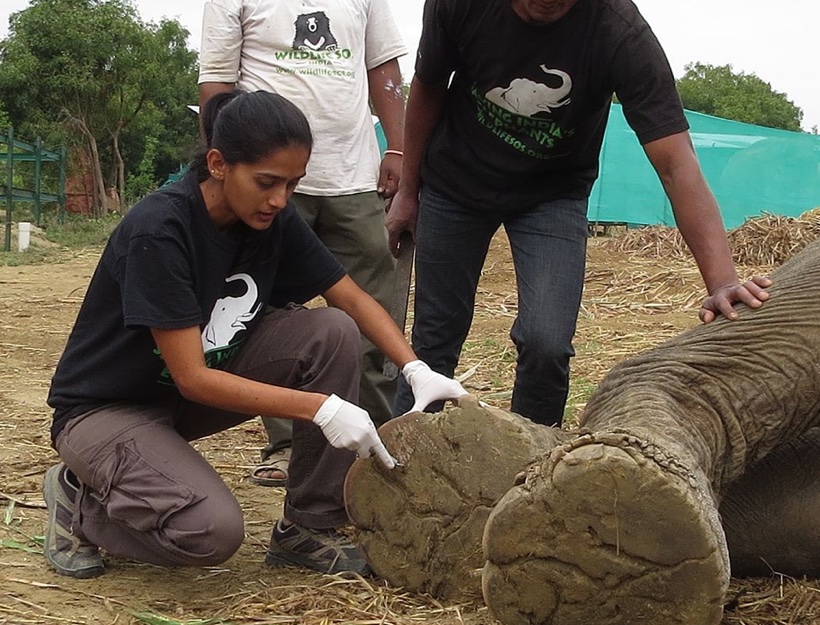 One of Kartick’s and Geeta’s main goals in establishing Wildlife SOS was to free the dancing bears of India. The practice was made illegal in 1972, but hundreds of bears were still being held in captivity. As a baby, the bear would have its nose pierced with a red-hot poker. A rope would be strung through, and the bear’s owner would yank on the rope to make the bear “dance” in pain for those who paid to watch. Wildlife SOS, along with other organizations like Free the Bears Fund in Australia, International Animal Rescue in the UK, and One Voice Association in France, worked to free all dancing bears and provide their owners with alternate jobs to support their families. In 2009, the last of the dancing bears was freed, a milestone victory for Wildlife SOS and India. 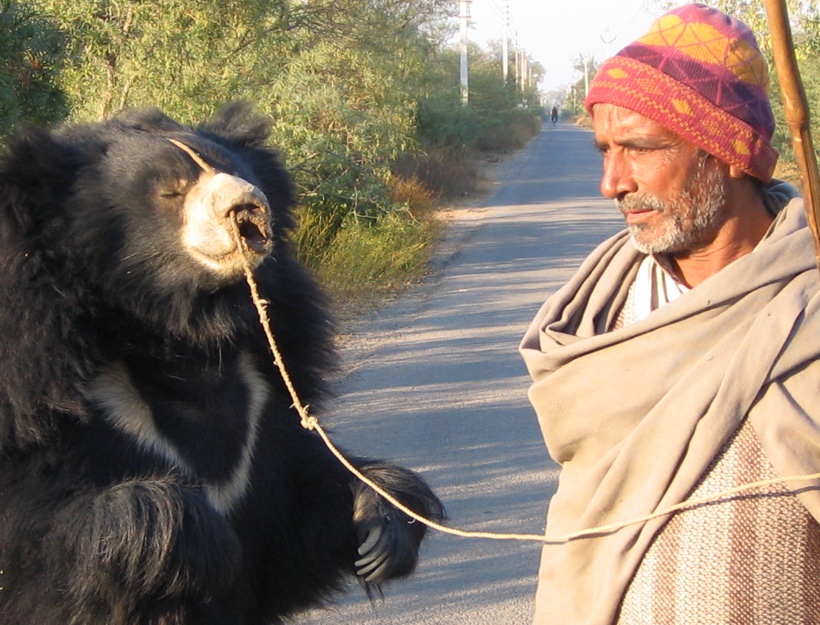 Wildlife SOS India – a “dancing” sloth bear and its owner

However, there is still plenty to be done. Wildlife SOS works to save a variety of species: moon bears, elephants, leopards, rhesus macaques, etc. India has among the highest proportion of threatened species in the world, so the staff of Wildlife SOS have their work cut out for them. In an effort to increase awareness of their cause and gain more financial support, Wildlife SOS is attempting to raise the money required to make a documentary about the work the organization does. Having video content for their marketing and social media platforms will greatly increase their visibility and bring further engagement from audiences. A documentary highlighting Wildlife SOS will significantly help to increase annual donations. If you are interested in donating toward the documentary, check out their campaign on Indiegogo (all donations are tax deductible). You can watch a teaser trailer below.

A 10 minute mini version of the documentary will be featured at the November 4th fundraising gala, Tusk After Dusk – Night of 1000 Elephants, at the Avalon Theater in Hollywood California. Tickets are available here. Kartick and Geeta, the founders of Wildlife SOS, will be there in person, and there will be live music as well as silent and live auctions. It sounds like a night to remember!

Any donation, no matter the size, can help to save animals’ lives and make changes towards a more sustainable, ecologically friendly world. You can learn more about Wildlife SOS and their mission, history, and staff on their website at wildlifesos.org.