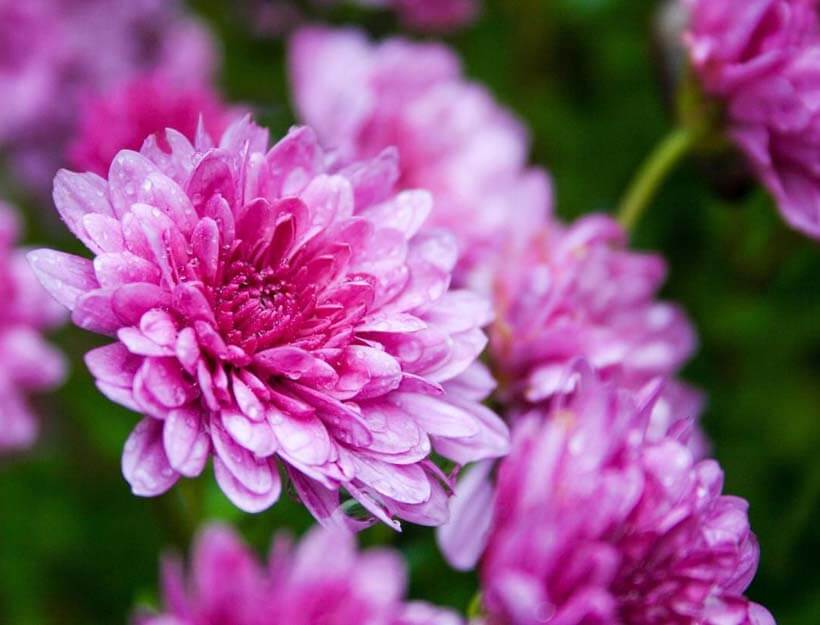 This last fall, I lost my dear friend and neighbor Marianne to heart disease. Marianne was 80 years old. Many would say she had a long, good life and living to 80 years old is remarkable. Yes, but, Marianne was no ordinary 80 year old. Her life was full of exuberance and joie-de-vivre. She was characterized by love and laughter. She was much more energetic than I, 20 years younger. I used to joke with her that I was sent to her to teach her how to act her age and she to me to teach me how to act mine.

A couple of years ago, Marianne’s energy started to decrease as she began losing weight. She visited her doctor, and numerous tests over several months began. Finally, after all the tests came back negative and she continued to lose weight, she started coughing and her ankles began to swell, Marianne was sent to a cardiologist and diagnosed with cardiomyopathy. This was difficult news for her, her husband Lloyd, and her large family, including 16 grandchildren and 2 great grandchildren. It was difficult news for all her many, many friends from around the world who loved her.

Marianne was one of those beautiful people who loved much. Everything she did, she did with passion. Even with her fading energy, she continued to love. She especially carried her grandchildren close to her heart, searching and separating photos she had of them over the years and always praying for them. She loved traveling and not just visiting places, but getting to know people and finding out what she could do to serve and help them. She was heartbroken by what she saw and heard on visits to Israel and Palestine. She, together with Lloyd, took up the challenge to advocate for a just peace for all the peoples in that region, especially the Palestinian children.

Beloved Marianne is gone now, but will not be forgotten by the many of us who knew and loved her. It’s not surprising her favorite color was red. Following are haiku poems I wrote to help process my grief for her.

She has gone away

Released her breath and spirit

We have grief and tears

Lonely is this life

Can too much love break your heart