Ladj Ly’s Les Miserables is based on true events. It is a story inspired by an instance of police violence in the commune of Montfermeil, an event which Ladj Ly witnessed and filmed himself. The story follows a young teen and his friends as a theft committed spirals into chaotic confrontations with police – escalating to a crisis. The title of the film serves as a reference to Victor Hugo’s novel of the same name. In both the film and the novel, Montfermeil is the setting of key events, underscoring that the fate of the poor in the region has not changed over the centuries.

This is not a film that anyone wants to see. Yet, it is a film everyone would do well to see.

I recently had the opportunity to hear an echogram of my heart.  First, I was afraid to go, wary of surprising unwanted news.  As I lay for the first and only time awkwardly on the table, the initial sound startled me and scared me even more. The powerful swishing sound was astonishing. Perhaps the volume was too high? As I focused on my breath, the calm arrived, and with it the most awe-inspiring appreciation for this organ – just an instant of the entire life of experiences it has carried me through, apparently working so consistently and forcefully for my very long life and somewhat demanding conditions.

This heart is the most powerful organ of commonality that binds and bonds the ‘human’ condition.’ Powerful, yet fragile, strong yet tender, mysteriously, the origin of love.  As it is love, that emits the frequency that magnetically connects humans to one another and to the oneness of being human. 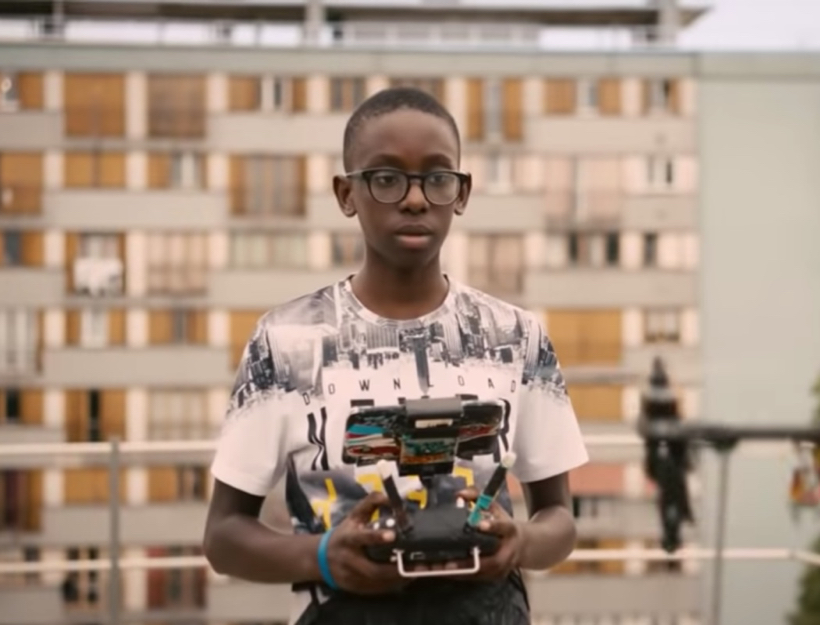 This is why the paradox of this brilliant film is so important.

I knew I had to see it as I received a recommendation from an extremely well-respected source of heartfelt and intellectual equilibrium. He said, “It is hard, but you must see it.” I had heard of it. Normally I am curious enough to see these sorts of films, wherein my sister definitely is not. Yet this time I was debating with myself whether or not to see it. I simply find it so difficult to take this sort of “reality” story in anymore. 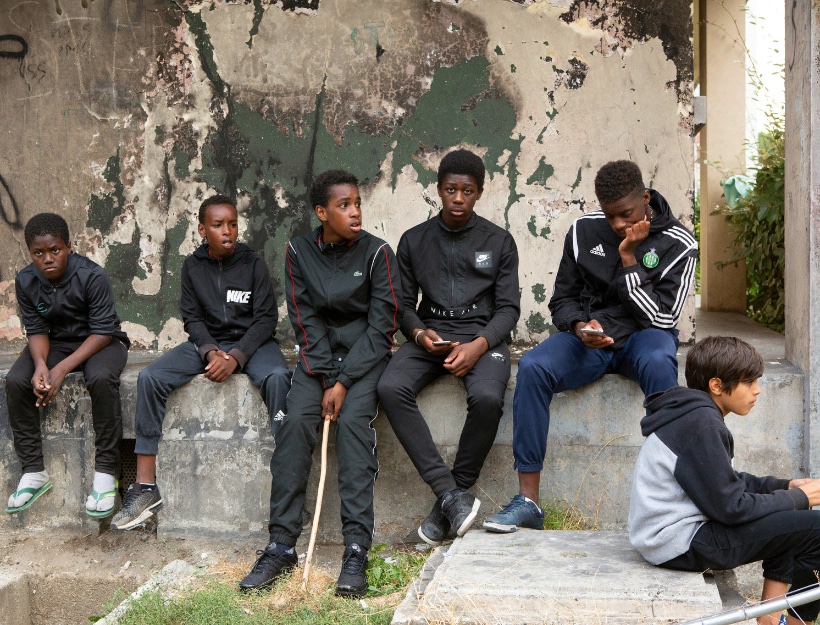 This sort of film hurts; viscerally.

From the onset, I felt my breath stop and my body tense. Intense emotions swirled with the real sense of foreboding, yet concurrently, my intellect craved the ability to understand, as though it was starving. Starving to follow, to understand these fellow human beings, only making the best of their jobs after all. The film begins as a new police officer joins a pre-existing unit. I wanted to know these officers, to understand their need for bonding, for unity in the face of perceived danger. I did not like one of them at all. Yet even he was human.

The pairing of emotional intensity and intellectual exigency is destabilizing. This was the underlying hook that enabled this film to transform the unthinkable ugliness into perception – and was, in my opinion, the very success of the film. All the while existed an open searching for crumbs of acceptability, of love if you will. While it actually is frequent, under sometimes strange and even harsh conditions, the intensity and overwhelming feeling of lack infuse the sense that love is infrequently sprinkled and minimally perceptible, as though there was none. The film, Ly’s first non-documentary, is impeccably well done. It is beyond doubt a believable storyline about the abuse of power. And the abuse of power all too well-known and touches too many innocent people. And it exists under varying conditions worldwide… It hurts our hearts.

The power of this film is stunning and I think will leave anyone strongly hoping for a new “normal”, at least for the sake of our children. 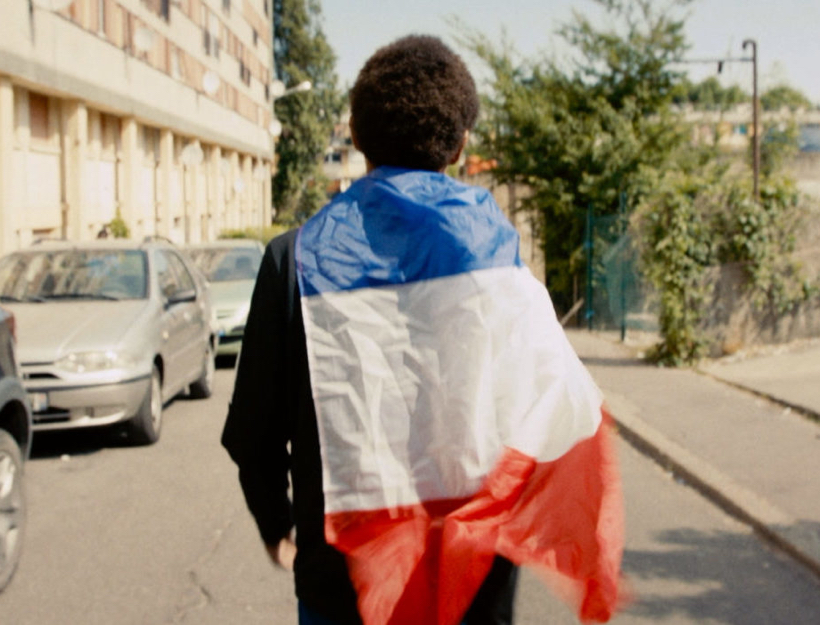 A bit about Ladj Ly, director of Les Miserables, 2019: 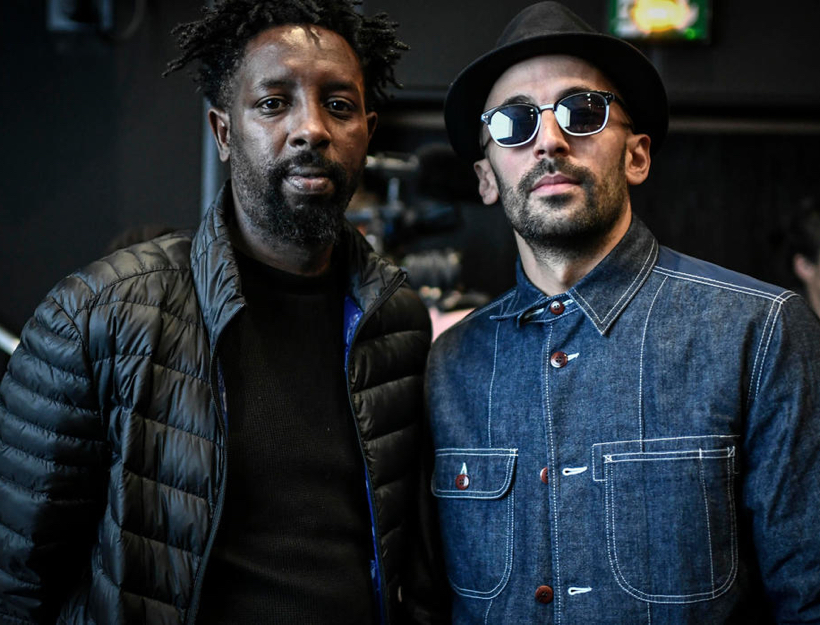 Ly, French, with parents from Mali, grew up in Montfermeil, a district of Bouquets, where the film takes place. Ladj began young, making films with his friends including Kim Chapiron, (French/Vietnamese screenwriter, and film director), Romain Gavras,(French/Greek filmmaker), and JR Artist (French), an artist/photographer well-known for his social activism. All are known in the collective Kourtrajmé, a cinematic organisation creating a free film school in the neighbourhood.

I hope I’ve stirred your curiosity.

It seems it is usual for me when I encounter a film I feel is this powerful, I tend to find that even while Ly received noteworthy recognition for the short version of this film that debuted before the full length, (the Clermont-Ferrand International Short Film Festival and a nomination for a Cesar Award for Best Short film in 2018), neither the accolades nor the visibility of this work was sufficient.

The film is currently available on Amazon Prime.

Les Miserables is a 2019 French drama film directed and co-written by Ladj Ly, These photographs are supplied for editorial use only and is the copyright of the film company and/or the designated photographer assigned by the film or production company.
*