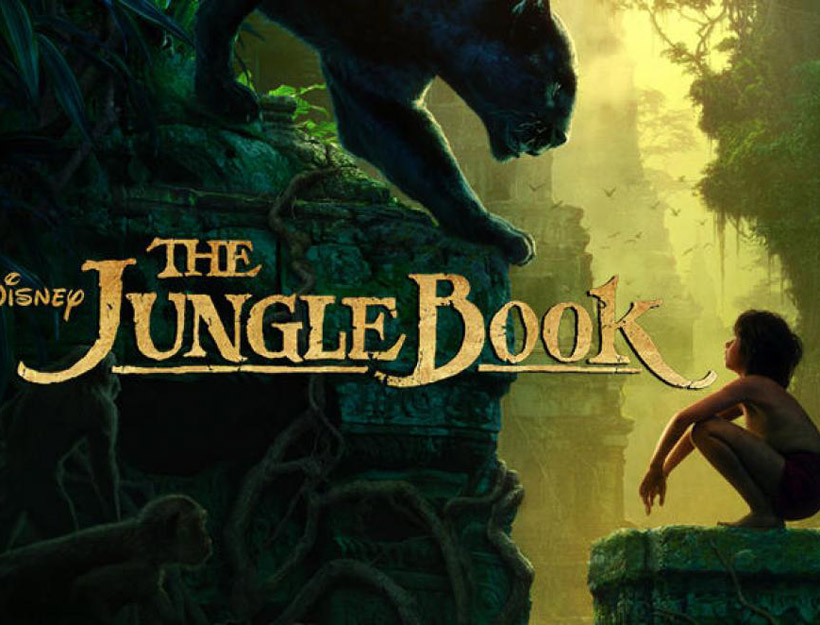 The Jungle Book is a remake of the Disney cartoon made in 1967. Normally, I cringe at the thought of rebooting a classic movie, but after seeing the initial trailer, I decided to give this movie a chance. It does not disappoint. The Jungle Book is a fantastic movie with solid performances, beautiful CGI and a surprisingly dark tone that makes this film fun for both children and parents alike.

The Jungle Book begins with Mowgli, a man cub who is found by a black panther named Bageerha. Knowing that Mowgli will not survive on his own, Bagheera brings the child to a pack of wolves to be raised as one of them. As he grows up, Mowgli begins to question his place in the jungle, as he is physically inferior to most of the animals. When the dry season approaches, all of the animals in the jungle gather together at Truce Rock, where predator and prey alike can drink water without fear of conflict. As Mowgli, Bagheera and the wolves drink their fill, the immensely intimidating Shere Kahn arrives. With his hatred of mankind and their red flower (fire), Shere Khan threatens to kill Mowgli and anyone foolish enough to protect him as soon as the truce is over. Knowing that the boy is no longer safe, Bagheera decides that Mowgli must return to the man village before Shere Kahn returns.

The Jungle Book’s most prominent feature is the performances from the all-star cast. Bill Murray (Baloo), Ben Kingsley (Bagheera), Scarlett Johansson (Kaa), and Christopher Walken (King Louie) all put their best into voice acting, giving life and human personalities to each of their respective animals. Lupita Nyong’o, who plays Raksha the wolf, played such a genuine mother that it actually brought a tear to my eye. Idris Elba, who is the voice of Shere Khan, is truly terrifying and is the standout performance of this movie. 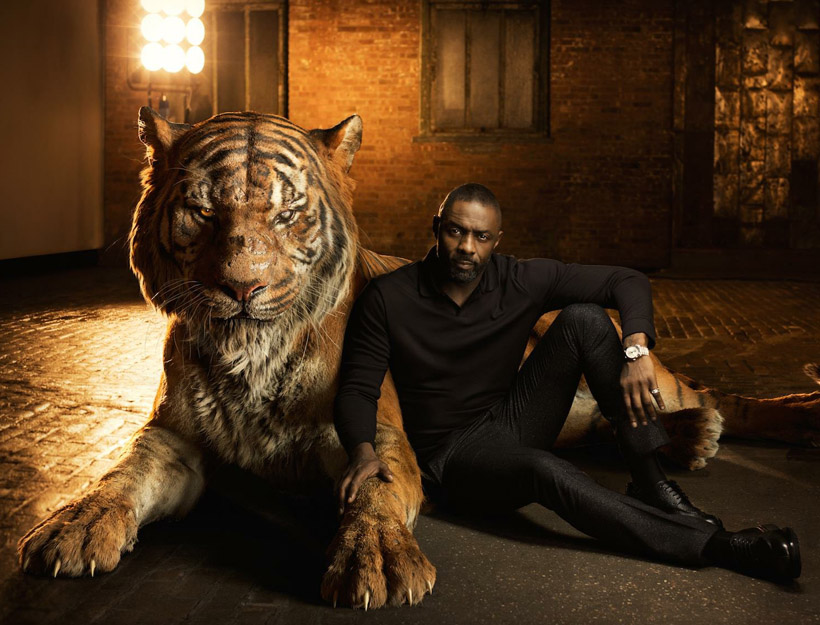 The CGI is up to Disney’s typical high standards. The jungle is expansive and beautiful. From lush, green trees to King Louie’s temple, the environment is varied enough to keep the viewer visually interested throughout the entire film. The variety of wonderfully animated animals is a sight to behold. Finally, the surprisingly dark tone helps balance out the childish aspects of the film. Disney doesn’t pull its punches; Shere Kahn wants kill Mowgli, violently. While this may be mature subject matter, it’s presented in such a way that children will get the message without it overwhelming them. The jungle is a dangerous place after all. 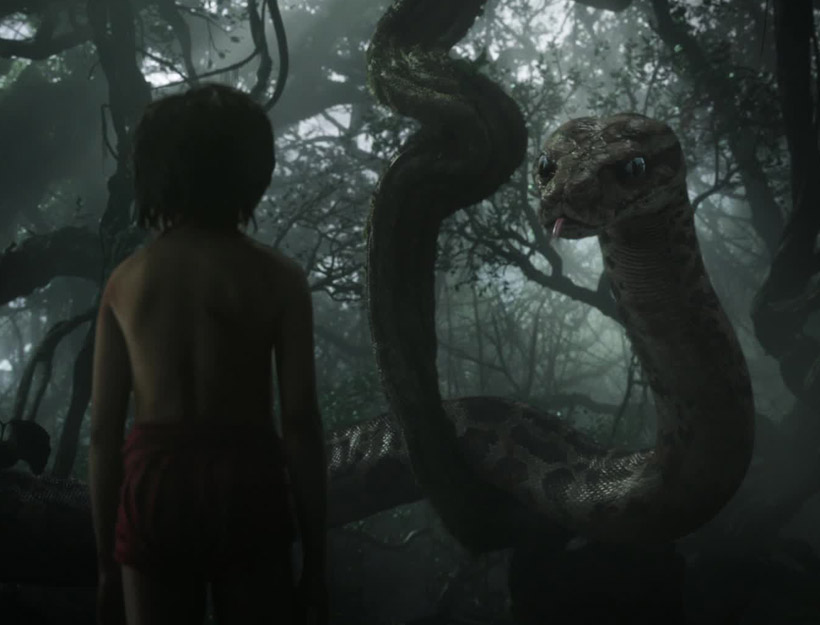 The biggest flaw The Jungle Book has is the lack of ample time for its characters. Shere Khan, Kaa and King Louie are all great villains, but because the movie is less than two hours long, none of them get the screen time they deserve. Baloo isn’t introduced till half-way through the film, and is ultimately forced to round out his story arc a little too quickly. The second issue, albeit a minor one, is Neel Sethi, who plays Mowgli. Don’t misunderstand: he brings a solid performance to the table, especially considering that he was acting alongside CGI for the entire movie. However, his young age and lack of experience are quite apparent, as he struggles to keep up with the seasoned cast of veterans he is working with. 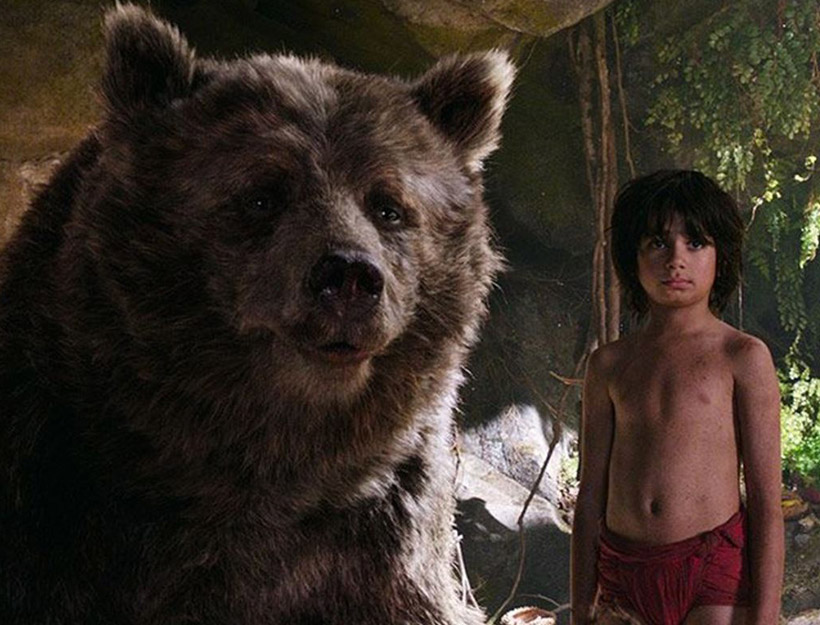 The Jungle Book is the second best kid’s movie this year, behind Zootopia. It is a solid entry to the Disney franchise, and will undoubtedly get a sequel at some point. The strong performances, amazing CGI and surprisingly dark tone create a reboot that not only doesn’t suck, but is actually quite good. I guess there’s a first time for everything.
*