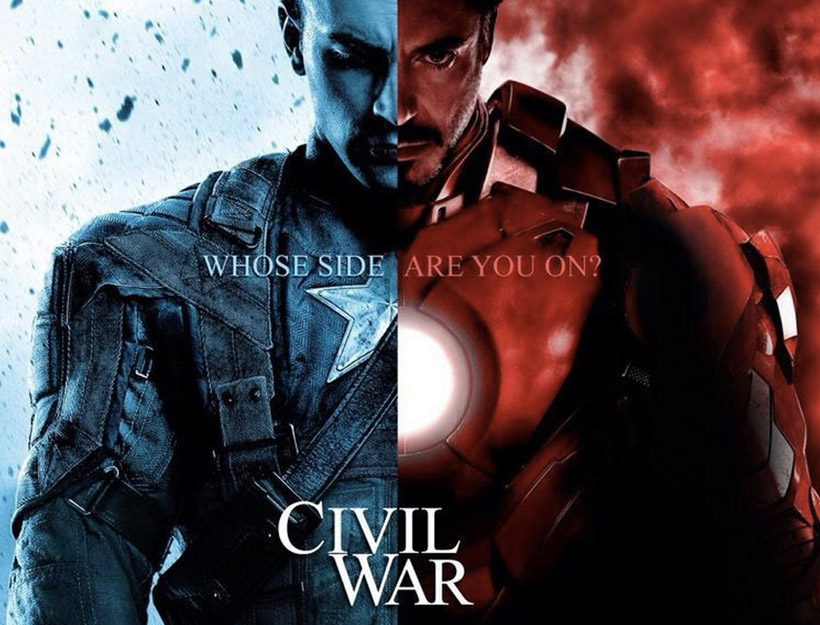 Captain America: Civil War is the third installment in the Captain America series. While not as strong as The Winter Soldier, this film proves that Marvel still has plenty of steam left despite the market being somewhat bloated with superhero movies. The action sequences alone warrant a movie ticket purchase, but the setup and introduction of two characters that are new to the Marvel cinematic universe, as well as surprisingly deep themes make Civil War a fun summer action flick.

Civil War begins with Captain America and a handful of Avengers fighting a group of terrorists. Their leader, Crossbones, is hell-bent on killing Captain America. After he is defeated, he sets off an explosive that Scarlet Witch fails to contain. Many civilians are killed as a result. This failure to save lives leaves the world wondering whether or not the Avengers should be allowed to continue. The United Nations steps in and declares that the Avengers must be regulated by the world’s governments. Captain America believes that the Avengers must remain independent if they are to continue to be effective. Iron Man, who is feeling guilty over the loss of so many innocent lives, sides with the U.N. This causes the Avengers to divide, as Iron Man and his team are tasked with hunting down and arresting Captain America and his team. 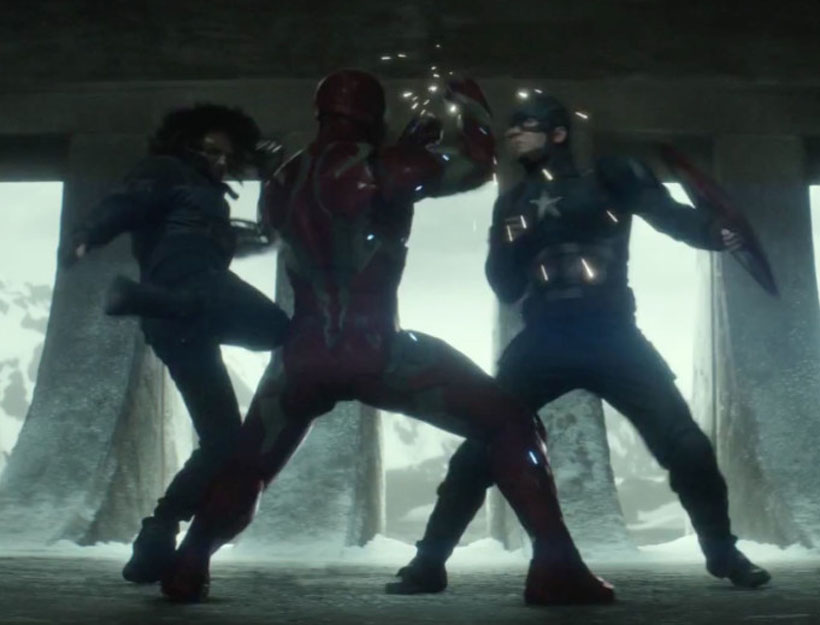 Civil War has action, action and more ACTION! Why else would you watch this movie? From the opening sequence to the last epic fight between Captain America, Bucky and Iron Man, this movie is full of beautifully animated and choreographed battles. Despite being full of characters, everyone gets a chance to shine in combat. Because of this, Civil War is never dull and has a very fast pace that leaves you on the edge of your seat throughout the entire story. The other primary reason to watch this movie is the introduction of Black Panther and Spider-Man to the Marvel Cinematic Universe. Both characters were portrayed magnificently, but Spider-Man deserves special mention, as the contract agreement between Marvel and Sony Pictures represents a milestone for the wall-crawler. 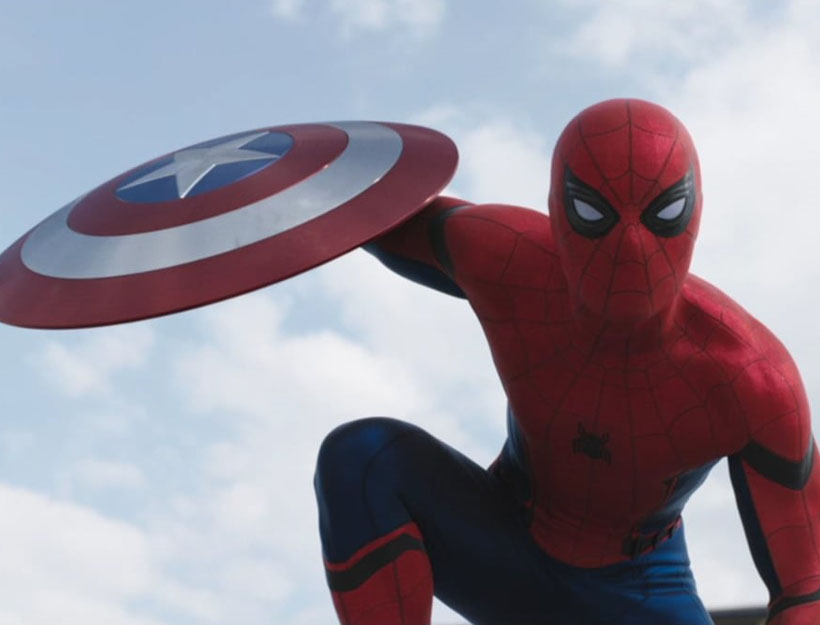 The overarching theme of responsibility and the consequences of being a hero is what makes Civil War a decent story. Neither side is good or evil. Both Captain America and Iron Man make mistakes. In this modern age, “black and white” story telling is overdone compared to “gray area” storytelling. Character struggles are much more interesting when it is difficult to determine right and wrong. This movie does all of this well.

Civil War succumbs to the critical flaw that many superhero movies do: trying to do too much. While the main characters like Captain America and Iron Man get well-rounded arcs, most of the other heroes do not. Some of them, like Scarlet Witch and Vision, are on the verge of completing their stories, but ultimately fail to do so (probably due to time constraints on the movie itself). Others, like Hawkeye and Spider-Man, lack any real motivation at all, other than participating in the conflict for the sake of being awesome. Zemo, the true villain of this story, is the other weak point of this film. While the actor gave a solid performance and the character himself had depth, Zemo was ultimately just a poorly used plot device that failed to live up to his potential. 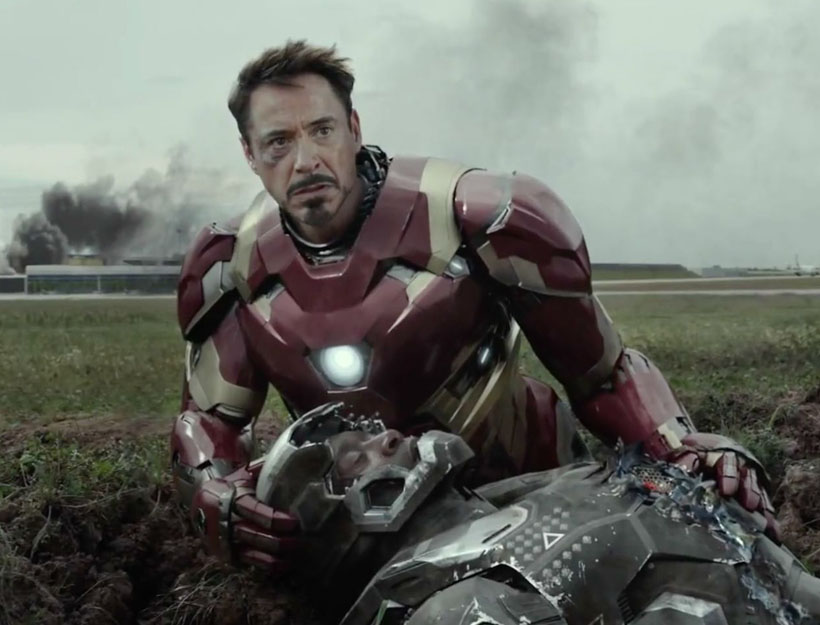 Captain America: Civil War could easily be re-named Avengers 2.5. Cap shared so much screen time with the other heroes, especially Iron Man, that this doesn’t really feel like his movie. That’s not a bad thing, just an observation. While Civil War is a good film and is a lot of fun to watch, it doesn’t quite reach its full potential, especially when compared to the Civil War comics. However, this is definitely a must watch for any fan. Hopefully Captain America: Civil War is a sign of good things to come for the Marvel Cinematic Universe.
*