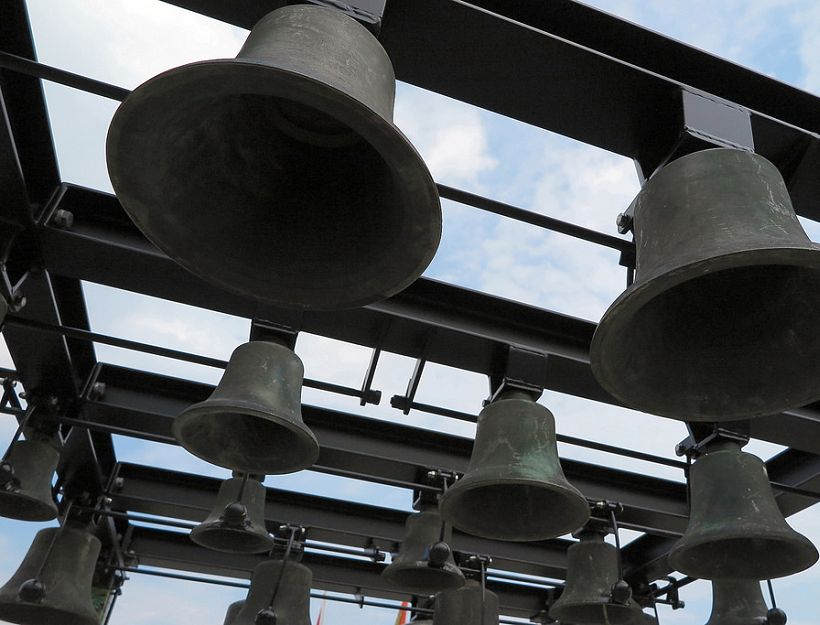 One of Hemingway’s most famous works, For Whom The Bell Tolls is a masterpiece from start to finish. It can get a little dry at times and is definitely no light read, but if you’re a fan of the old classics, this is definitely one to read.

If any have read the meditation by John Donne entitled For Whom The Bell Tolls (the one with famous phrase ‘no man is an island’), then they will know with relative certainty the outcome of this novel. Having said this, it does not cheapen in any way the reading experience. In fact, I would argue it heightens it, making the reader guess as to what happens next with a feeling of certainty.

The novel itself is surprisingly long given that it takes place in only three days, following the journey of a dynamiter tasked with blowing up a bridge during the Spanish Civil War. It is classic Hemingway, often spending more time on the description of the events than the events themselves, and if you aren’t accustomed to his particularly dry writing style it can get a little heavy at times.

It reads more like a documentary about a particular event than an action-packed war novel. Much of this builds from Hemingway’s experience himself as a war correspondent during the Spanish Civil War, where he saw firsthand what was happening and heard stories from the men themselves. And because of this it is an excellent, pseudo-factual account of life as a soldier.

In this particular novel by him, I am reminded at times of the novel Moby Dick, where Ishmael spends 95% of the book building up to the climax and then the climax is so brief you wonder what all the build-up was about.

Though with this particular novel the build-up is actually not so long, there is a lot going on throughout the duration of the novel and the climax is actually worth it in the end. But it is by no means an action-packed, pedal to the metal, shoot ’em up.

No, this novel is more cerebral. It takes time to dive into the psyche of each character, learn why they each do what they do and the struggles they each have. It’s a chess match, and a brilliant one at that, rather than a boxing match.

With Hemingway you never quite know what you’re getting into, and you must always be prepared. From the very first sentence For Whom The Bell Tolls dives deep, staying there and not letting up until the last sentence has finished. With its off-the-wall descriptors, emotionally raw (and honest) character development, and use of words like “lugubriously” (three pages into chapter 16), this novel is definitely one for the permanent collection. Read it once, read it again a year later. It’s absolutely dripping with meaning and symbolism, much of which won’t be picked up on the first read. Like seemingly everything Hemingway, this book takes time and matures slowly.

But it’s definitely worth the investment.
*

Looking or sounding sad or dismal.