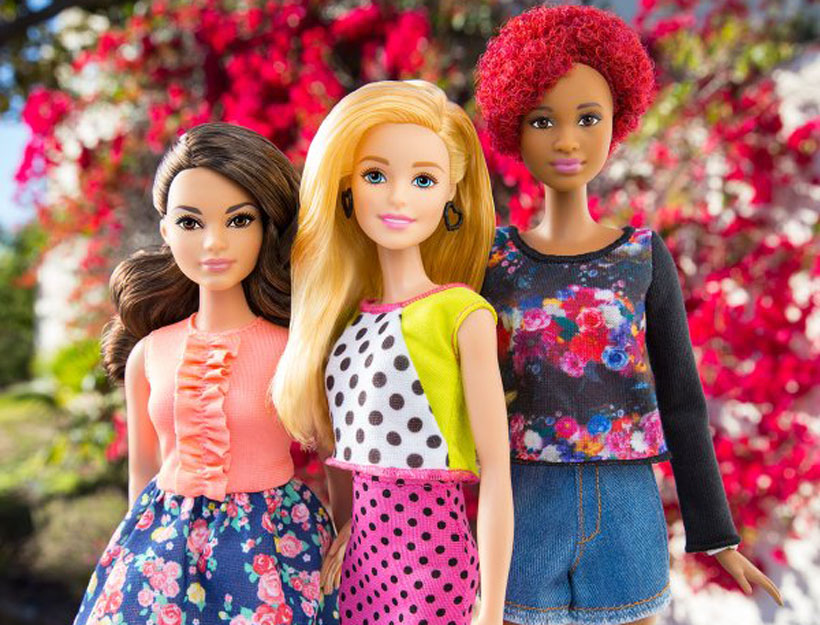 I never hated Barbie, but I must admit that in the past few years I’ve found her rather boring. There’s a reason why I breeze through that aisle every time I visit a Target or ToysRUs: all the dolls look the same. Sure, they have Barbie doing a variety of activities from biking to being a doctor to rescuing puppies, but every Barbie looks the same, and I have no need for a collection of friendly, blonde clones.

That’s why I was so excited last Thursday, January 29th, when I heard that Mattel is releasing dolls in three new body shapes: tall, petite and curvy. The dolls are part of the Fashionistas line, which has been breaking the most ground in the past year for Barbie with movable ankle joints being introduced and more racial diversity displayed. The release of the new dolls will begin in spring and continue throughout the year. The line will include four body types, 7 skin tones, 22 eye colors (I don’t even know how that one’s possible) and 24 hairstyles. Finally we will see diversity within the Barbie line the likes of which has never been seen before! 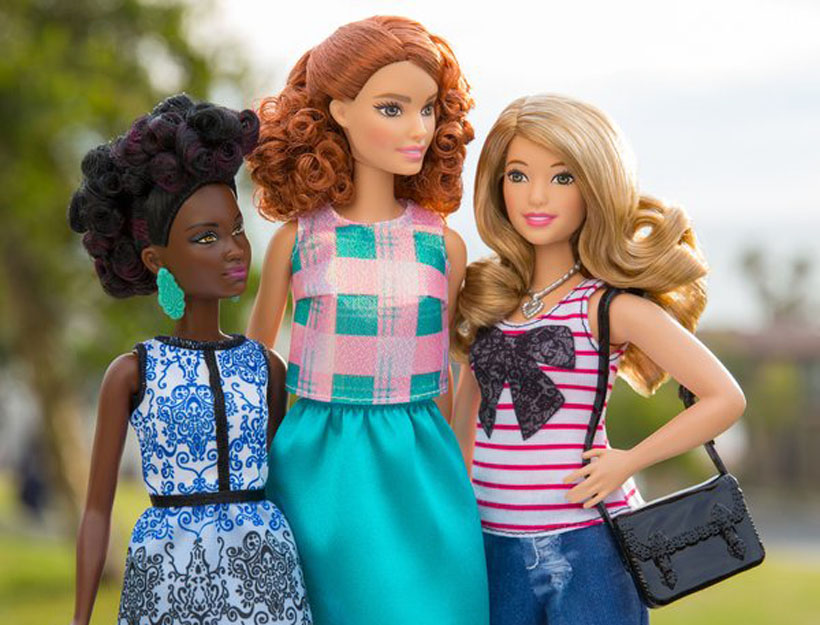 Many people have spoken out against Barbie in the past few years, and I’ve even heard of parents who ban their children from buying Barbies. I don’t think this is the right attitude to have. Barbie isn’t evil; she’s behind the times. When there are so many truly awful things out there in the world, it makes me sad to see so much hatred thrown at a doll who, while representing a limited demographic, has inspired so many girls over the years with her countless careers and can-do attitude. At the same time that I defend Barbie though, I know that I am part of the demographic most readily represented by Barbie with my white skin and blue eyes. Many girls don’t fit that mold. They aren’t Barbie girls.

Thinking about Barbie and her failure to portray diversity reminded me of a TED talk I heard a couple years back by Chimamanda Ngozi Adichie. It was titled The Danger of a Single Story. To this day it’s one of the best speeches I’ve ever heard. In it, Chimamanda gives various examples of how people’s understanding of others can be warped when they only hear one type of story about them. For instance, when Chimamanda went to college in the United States, she found her American roommate had many preconceived notions of what African people were like that didn’t fit reality. She had only heard of Africa as a place full of exotic and mystifying people who were either fighting in wars or dying of AIDS. While Chimamanda’s roommate did not mean to be offensive, she came across that way because she had only been told a single story of Africa. As Chimamanda said, “The problem with stereotypes is not that they are untrue, but that they are incomplete. They make one story the only story.” 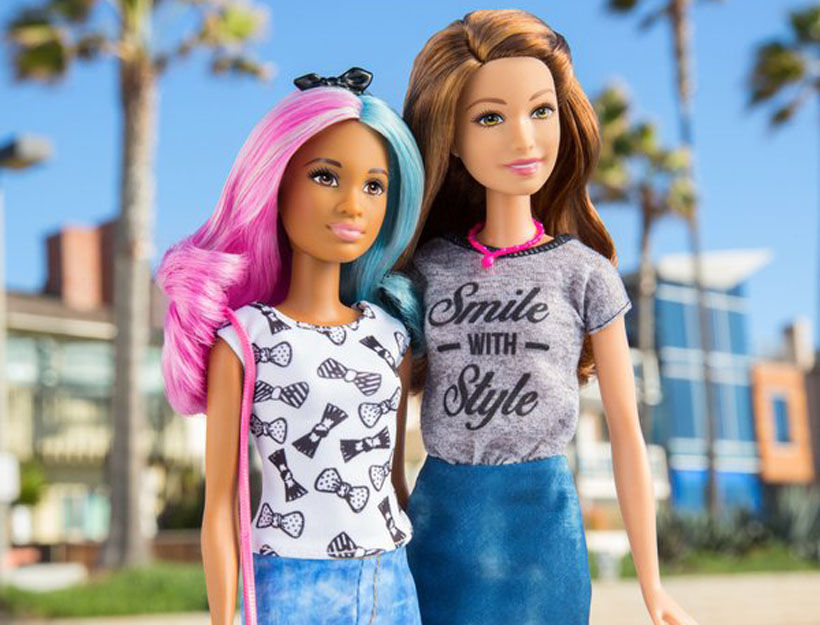 I believe that Barbie has done a similar thing. While sending good messages about friendship and believing in yourself to others, Barbie has only been speaking with one voice: that of the middle class, white, skinny female. When Barbie was originally released, this was what the average woman in America looked like. This is no longer the case. To continue as a role model, and to represent the changing world around her, Barbie too must change.

I hope these new dolls will show the children who play with them that there are many ways to be beautiful, and that our differences don’t have to separate us. It’s wonderful that Barbie has expanded to include girls of all sizes and colors in her ranks. I look forward to the day when every girl can pick up a Barbie and see herself and her friends and loved ones reflected in the doll. Barbie can still make a difference in the world, and this step shows she’s headed in the right direction. 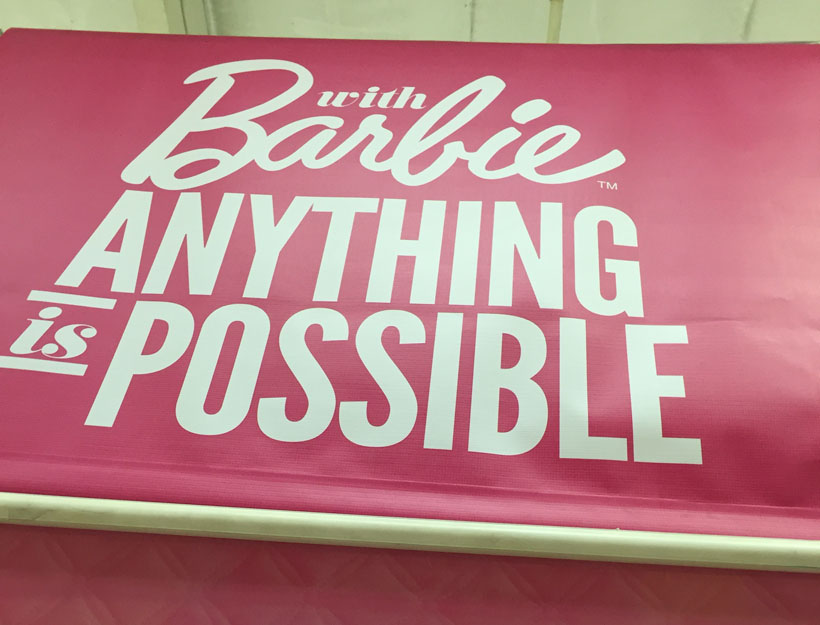