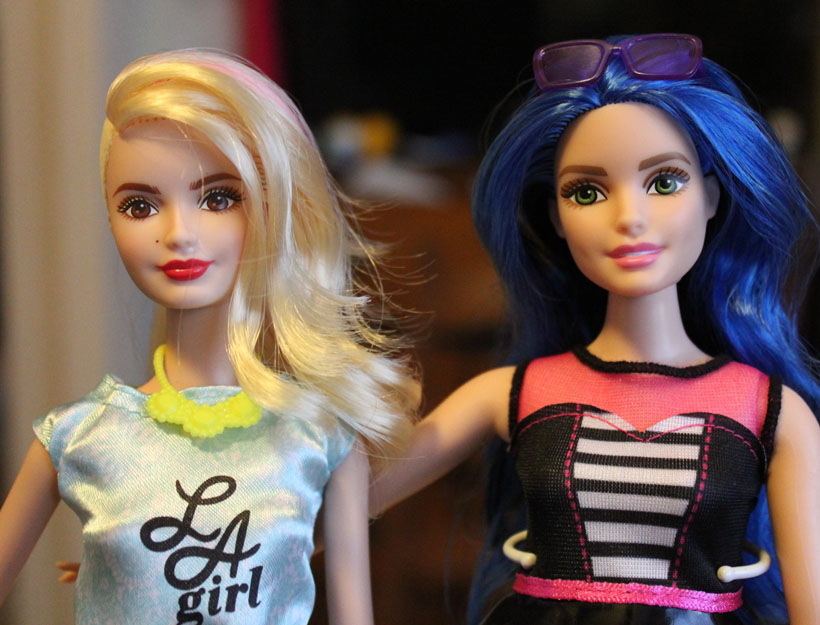 A couple of weeks ago, I wrote about the new body shapes that Mattel was introducing to the Barbie line: tall, petite and curvy. As the dolls had not come out yet, I wrote about their arrival from a purely hypothetical and abstract angle, stating what I imagined would be true of these new dolls. A couple of days ago, I was at Target with my sister, exploring the toy aisles to see if there was anything new, and to my delight I found that the new dolls were already out! I gasped and lunged at the boxes, immediately apologizing for my reaction amidst the laughter of my sister. There was one curvy Barbie, the one with blue hair, and I grabbed her and held her close. I couldn’t wait to get home and review her. 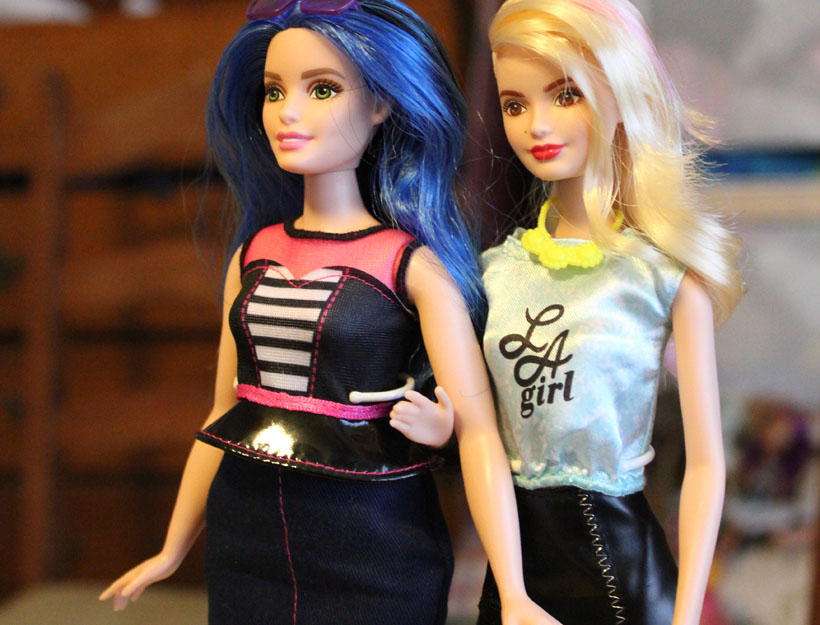 The first thing I noticed upon removing Curvy Barbie from her packaging was her weight. This doll is noticeably heavier than the Classic Barbie doll, not ridiculously so, but in a comfortable way. It lets you know that you are holding something of substance in your hands. Her waist is also much thicker, and feels similar to when I’m holding my Thor or Iron Man rather than my other Barbies. I found I instinctively liked these changes: there was something natural about them.

Desiring to be thorough in my review of this new doll, I examined her in detail alongside one of my other Barbies. The changes to the mold are comprehensive. Curvy Barbie has no thigh gap, a larger bottom, more flesh on her arms and legs, and a more distinct stomach and belly button. She also looks perfectly healthy, and, dare I say it, beautiful. Not in the sort of way where I have to call her beautiful to be politically correct, whether I believe it or not. I really found this doll beautiful, and I was surprised by my opinion. Even though I had just written an article saying that I was sure all the new Barbies would be fantastic, I was surprised at how pretty the “fat” one was. 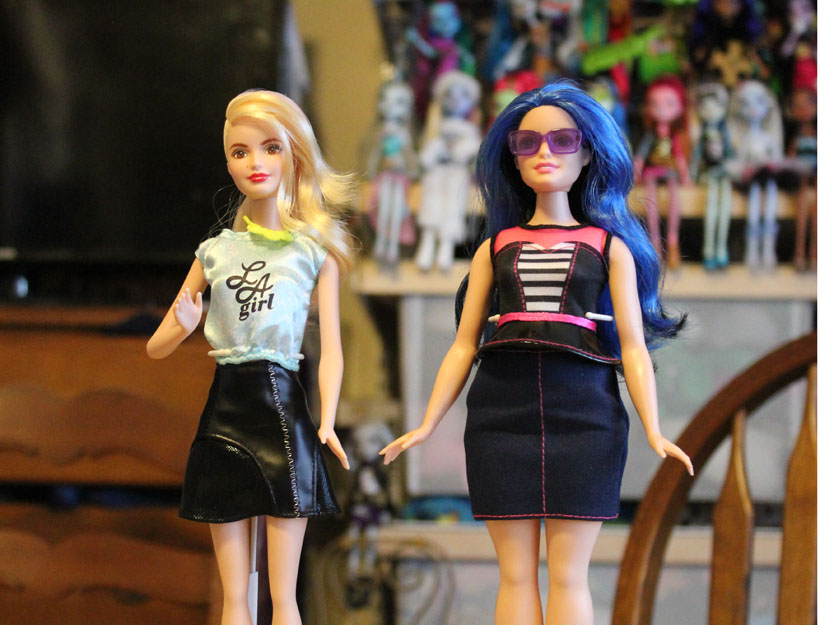 This surprise at my own feelings led me to further self-reflection. I would never say that I suffered because of Barbie and how most fashion dolls have been built in the past. I was never determined to have the same figure as Barbie, but I have always wanted a better figure than my own. Barbie is the idealized form of a woman, so of course I knew that her shape was impossible, but by Barbie idealizing only one shape, the svelte one, it made it seem like that was the only normal shape for girls. I’ve always believed I was pretty (except for the awkward stage of my life where I wore glasses that gave me owl eyes and smiled by baring my teeth at the camera), but sitting there, holding this naked Barbie doll in my hands, I realized that the world today has rarely reflected my type of pretty.

I hadn’t believed that making a doll shaped like me could turn out looking that great. Dolls had to have skinny arms and legs and torsos, otherwise they’d look weird. Though I consider myself to be an optimist and a dreamer, in this case I had been an unbeliever. Barbie was the one to prove me wrong. The one who all the critics blame for giving girls a lousy self-image is now the one who says, “Look at me. I have curves. I have a stomach. My butt sticks out. And guess what, I’m still beautiful. You still want to be me.” 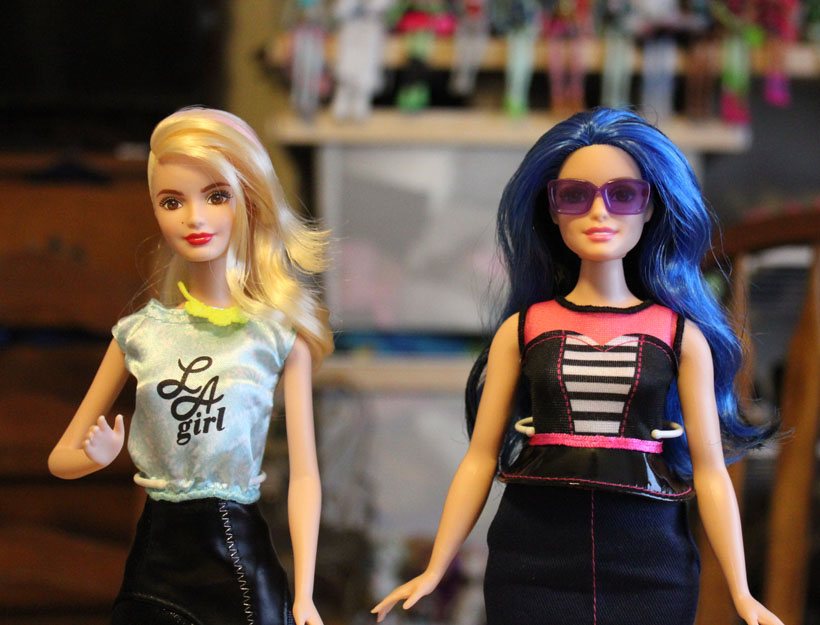 I don’t believe I’ll have as strong a reaction to the tall and petite dolls as I did to Curvy Barbie. She showed me something that I didn’t know I needed until now: a doll who looks like me and can strut the runway with the best of them. I enjoy having Curvy Barbie around. I actually take her out of my room sometimes and have her sit with me while I’m watching my shows. She seems cool with it. Looking at her though, I realize I can’t just keep calling her Curvy Barbie. She needs a name. Maybe Lisa. What will you name your new Barbie friend?
*