My aunt and I have been talking about making French macaroons for so long! It was one of her favorite desserts (she grew up in France), so I finally decided to just go for it. 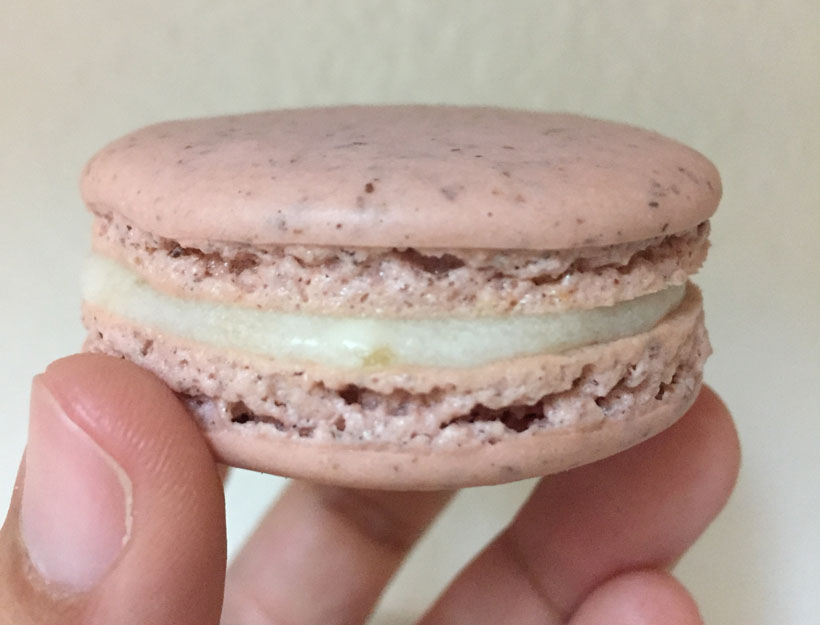 After watching “The Great British Bake Off” and seeing them make these French macaroons, I wanted to see what all the fuss was about. So I went out and bought a cookbook by one of the judges on the show, Mary Berry. I love the fact that her name is Mary Berry and she cooks. It’s like her parents just knew she would love food. Before I go on, let me tell you the fuss is there for a reason.

1 tsp almond extract (I used vanilla, the almond is just so you get as much almond flavor as possible)

Raspberry jam (any jam will work)

Directions: I have added a few tips I figured out along the way.

Add the remaining two unbeaten egg whites to the sugar and almond mixture with a wooden spoon to make a very thick paste. Add the almond extract, and stir in just enough food coloring to make the mixture pink. Add a heaping tablespoonful of the meringue, beat well, then carefully fold in the remaining meringue until the mixture is an even pink color. Do not over-mix or it will be too runny. 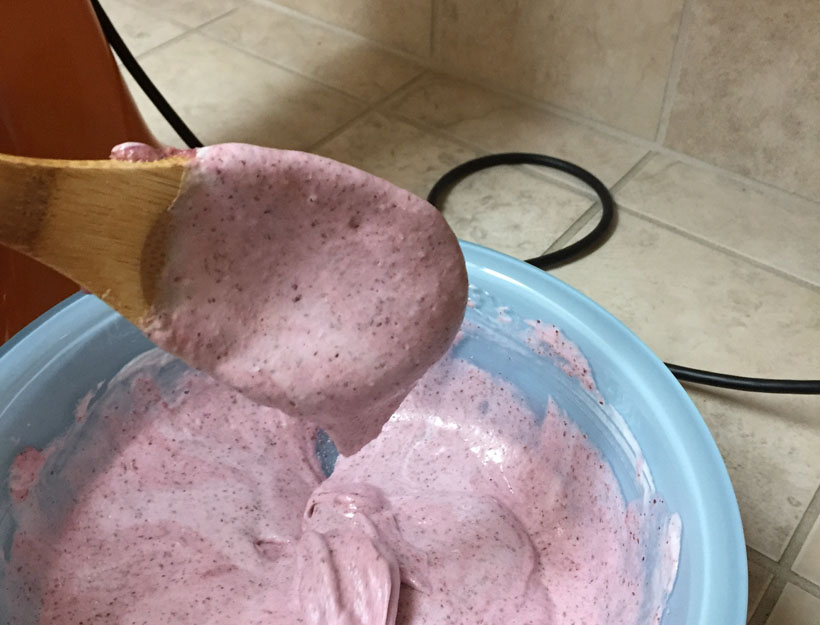 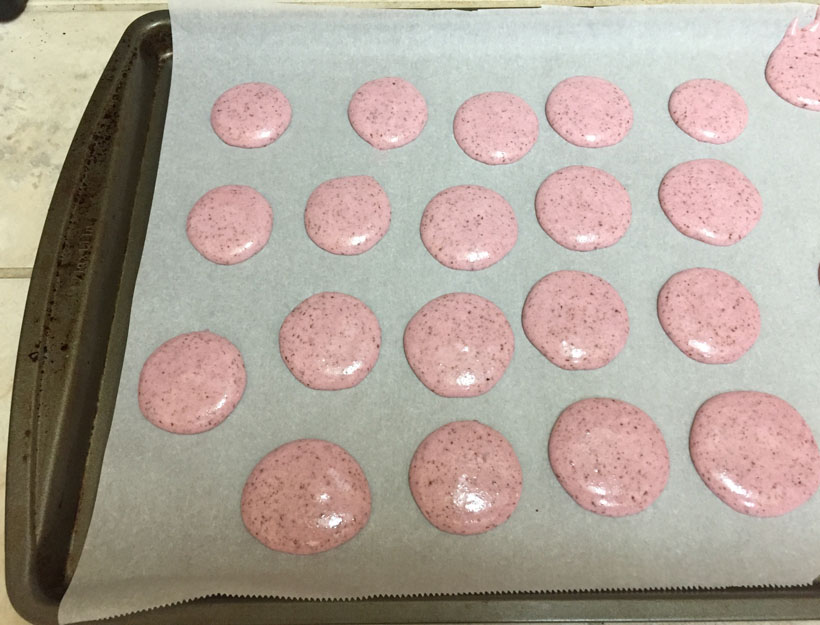 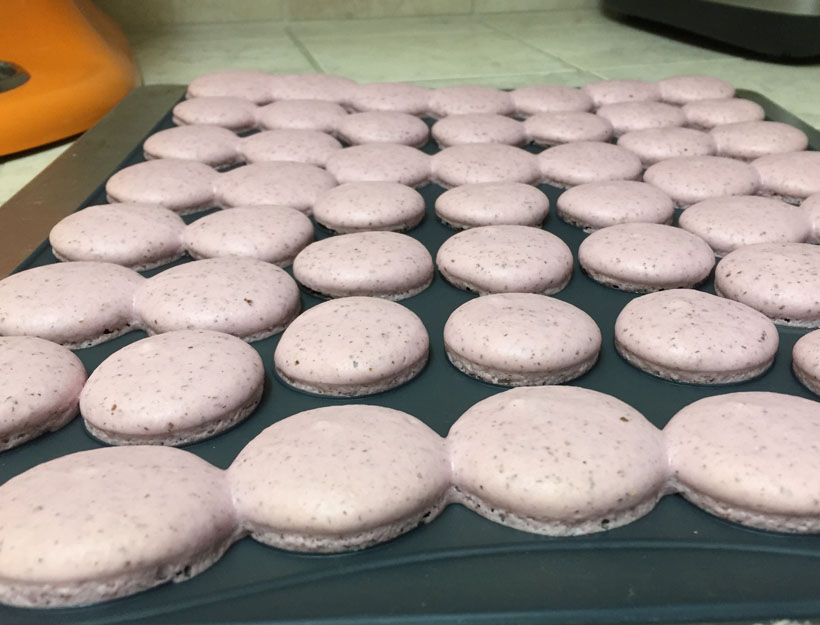 In the end I was so happy I tried these little French macaroons. Even though they took forever, it was so fulfilling seeing that I did every step right and they turned out great. I tried a different recipe the day before and the macaroons looked like tiny tortillas, so I was very excited when these worked. I actually had never eaten a macaroon before these. For those of you who enjoy macaroons, this is the recipe I would recommend. I didn’t get a single bad review from friends and family who tried them out. If you decide to tackle these macaroons, just know to set aside a full day. These little things took me six hours altogether.
*