“We read to know the world and ourselves better.” -Ann Hood

As vibrant daffodils and grape hyacinths transform the stoney New England landscape, the coastal village of Newburyport welcomes spring with its annual literary festival. Each year, the festival brings in prolific and prize-winning authors to read from their latest books and divulge secrets of the writing life. The festival features both seasoned and new authors providing readers with exposure to new works in a variety of genres and topics of interest. 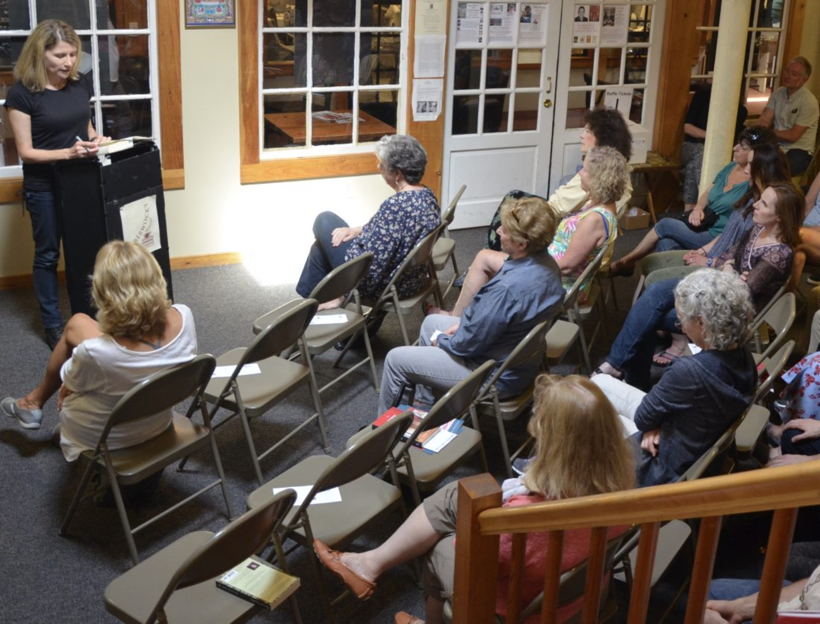 On April 27-28, New England book lovers flocked to historic Newburyport for the 13th Annual Newburyport Literary Festival. The 2 day festival followed its traditional pattern with Opening Night, a 6 pm opening session on Friday evening followed by the popular Dinner with the Authors at 7:30. Saturday was a full day of presentations beginning with Breakfast with the Poets at 8:30 am and ending with a Closing Ceremony at 7 pm. All events were free of charge with the exception of Dinner with the Authors on Friday evening where ticket purchase was required.

Overview of the Festival

The Opening Session for the 2018 Literary Festival featured a lively interview featuring prolific author Ann Hood and conducted by Newburyport’s own Andre Dubus III. Saturday included the main portion of the festival with 75 authors featured in 60 or 90-minute discussions and book readings scheduled throughout the day. Poets, historians, biographers, children’s writers, novelists and writers of memoir provided a rich feast for every literary palate. Harvard Professor, Pulitzer Prize, and National Book Award-winning author Stephen Greenblatt made a presentation of his recent publication The Rise and Fall of Adam and Eve.Novelist Rachel Kadish, a former winner of the Koret Award and Pushcart Prize, read from her recent historical-fiction novel The Weight of Ink. Focusing on a small Jewish immigrant community in 16th century London, Kadish described the historical research required for setting her novel several hundreds of years in the past. The segments she chose to read to the crowd led me to add the title to the top of my book list. I also found the ‘Traveling Abroad’ discussion between novelists Jessica Keener, Steve Yarbrough and The Weight of Ink’s author Rachel Kadish fascinating. As a travel enthusiast, I was curious about why these authors chose the international settings of their latest works and the amount of familiarity required to authentically recreate these settings. I found that each of these authors had visited their foreign settings multiple times and two of the three had lived in these settings for extended periods of time. 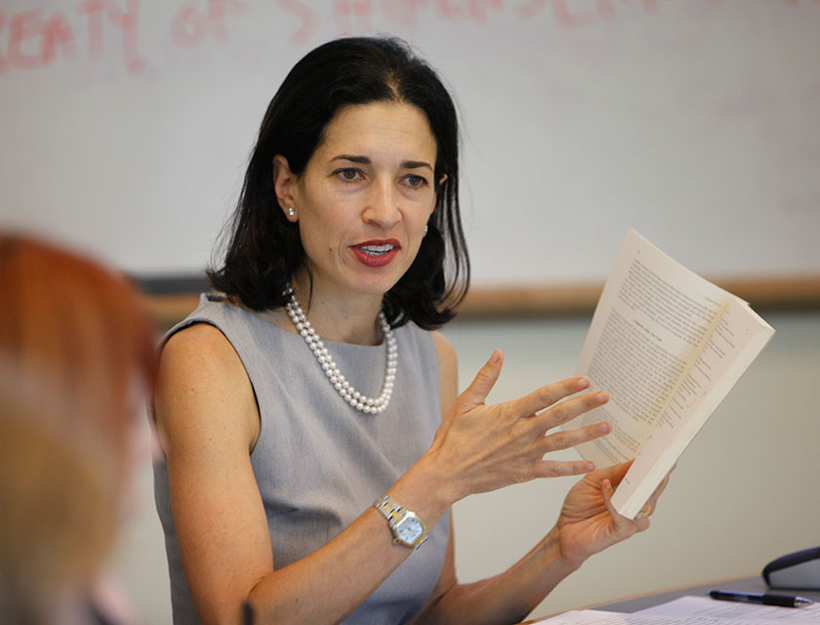 The session I found to be most compelling was Ramie Targoff’s presentation about her biography of Vittoria Colonna. I had just finished reading her book Renaissance Woman: The Life of Vittoria Colonna the night before. It is an illuminating portrayal of the gifted poet and most influential woman of the Italian Renaissance. Extensive archive exploration and minute research were invested in this biography. Targoff described her pilgrimage of every place in Italy associated with her protagonist. She shared the challenges she encountered trying to track down the facts about a woman who lived over four hundred years previous. Although Vittoria Colonna was the most famous woman of her age, her life and contributions faded into the historical landscape by the end of her century. Renewed interest in the poetess emerged during the 19th century, producing several biographies in English. Several contemporary scholars have focused upon Vittoria Colonna’s writing, but Ramie Targoff’s work is the first biography written in English about Colonna in over a century. It is lucid, very readable, and provides a thorough chronicle of a remarkable life.

The Closing Ceremony held on Saturday evening was entitled ‘Women’s Voices – Four Fiction Writers Discuss their Work’. Esteemed authors Anne Ester Smith, Aine Greaney, Meg Mitchell Moore and Holly Robinson engaged in an entertaining and insightful conversation about their experiences as female participants in today’s publishing world. It was gratifying to witness the honor bestowed upon these stalwart female voices following in the footsteps of earlier generations like George Eliot and the Bronte sisters who needed to hide behind male pen names in order for their words to be read.

The Newburyport Literary Festival was founded in 2005 as a celebration of literature, readers, and writers as well as the joy of reading. As a book aficionado, I found this event to be a feast for the mind, heart, and soul. I came home with a pile of new books to read and authors to explore during the coming beach season.
*

A question Gwen Stefani has asked herself is if the magic is in the makeup? A local girl from Anaheim, California is now a pop culture icon and her bleach blond hair and pop of red lipstick are as much a part of her brand as her heartfelt lyricism and bubbly pop hits.