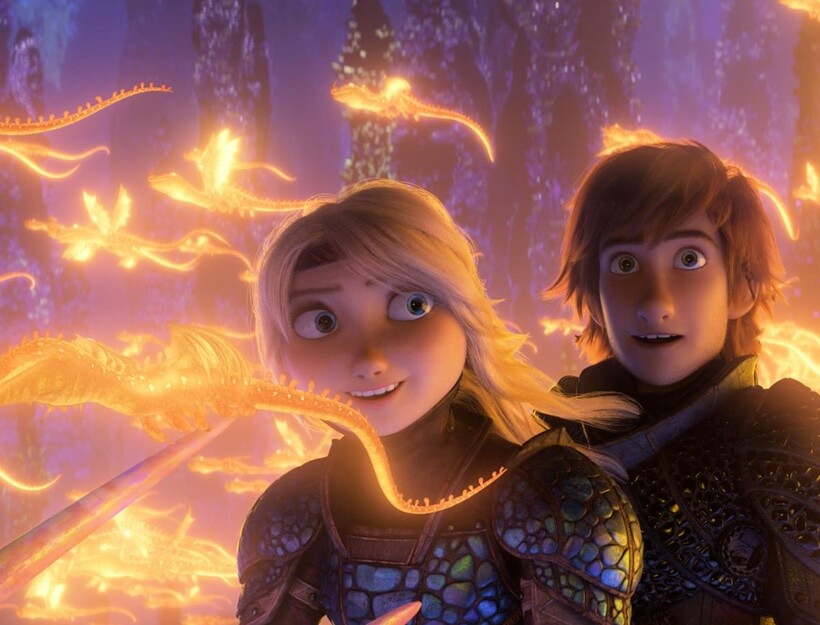 In 2010, How to Train Your Dragon hit theaters and immediately captured the hearts of young and old alike with the misadventures of the hapless Viking Hiccup and his dragon and best friend, Toothless. Now, almost a decade later, How to Train Your Dragon 3: The Hidden World brings this charming tale to a close. Does it stick the landing? In many ways, my answer is yes.

Before we start: As I had the privilege of attending an early showing of this film, I will be giving a spoiler-free analysis of this movie to make sure your own viewing pleasure is maximized. The only plot information I will explicitly give will have been covered in the previews available online now. Enjoy!

Animated sequels have certainly come a long way in the last two decades. In the 90’s, such sequels were primarily blatant cash grabs, continuing stories that had already been wrapped up or focusing on subplots and side characters that seemed paltry and petty compared to the original films. Nowadays however, just as much time, money and creativity are poured into sequels as are put into their original counterparts. The Hidden World continues the plot arcs of the previous two films in the trilogy naturally and effectively, helping it stand on equal footing with its partners in this dazzling trilogy.

While the end of HTTYD 2 portrays the relationship between the dragons and the people of Burke as idyllic, The Hidden World addresses the problems which would soon arise from this situation. Burke is overcrowded with dragons due to all the rescues they are bringing in, and their homes are not equipped properly for dragons to live in them. Worse, bringing all the dragons to Burke, though well-intentioned, has drawn more and more trappers to their home as a hunting ground. This inspires Hiccup to lead his people on a quest for the hidden world: the land of the dragons, where they can live with their dragons in peace. 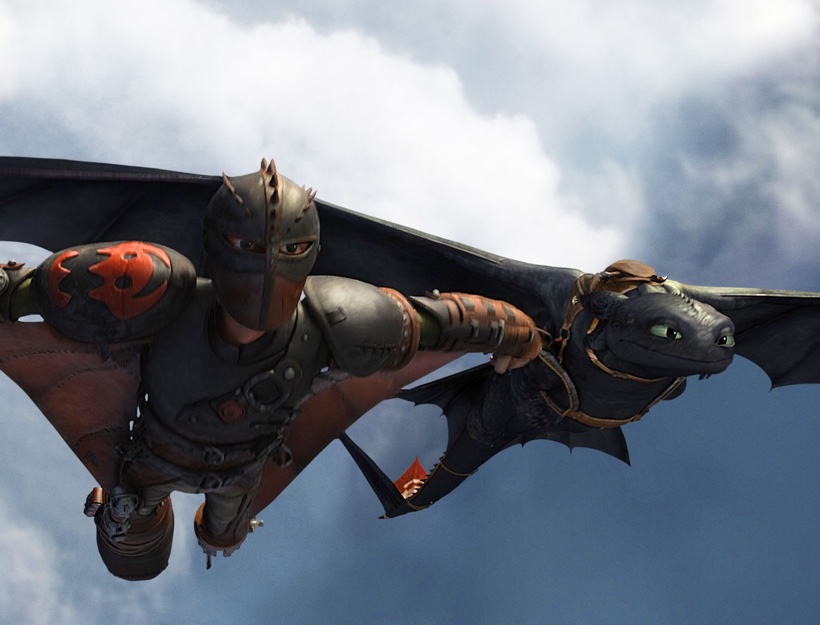 The film’s animation and soundtrack are as beautiful as ever, with plenty of gorgeous nature shots and flying scenes that will make you wish you could travel to this world yourself. Hiccup and Toothless are as charming as ever and with their relationship at the forefront of the film, audiences are sure to be invested in the story from start to finish. There are plenty of laughs to be had both from the main and supporting cast, and other moments are so touching and sweet you just may find yourself dabbing at your eyes before the credits roll. This is a film that can be enjoyed by all family members, but I’m sure it will leave an especially strong impression in children’s hearts. As I was leaving the theater, I saw a girl who had brought her Toothless plush with her to watch the movie. It let me know just how important this movie is to the kids who watch it.

Now, this is by no means a perfect film. Almost every piece of the plot is predictable as soon as you hear the premise of the film. The Hidden World is enjoyable from start to finish, but at no point does it deviate from the expected path. Pacing is also rather rushed at certain points. I would have preferred to sacrifice some of the not-so-funny sideplots (there would still be several funny ones left in) for the sake of getting some character development montages, especially for the supporting characters who have never really ever broken out of their original stereotypical roles. None of these things make the film bad by any means, but they do in my mind keep the film short of excellence. 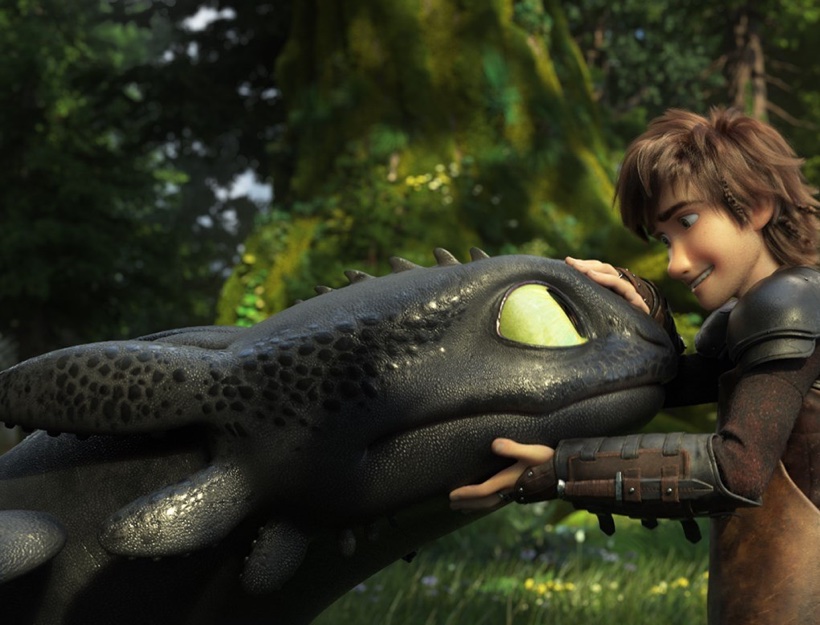 How to Train Your Dragon has always been the classic a-boy-and-his-dog story, but with dragons (making it 1000% cooler). While such stories are usually a dime a dozen and stock full of clichés, the fact that How to Train Your Dragon has turned this premise into 3 successful films with multiple cartoon spinoffs under its belt speaks volumes to how wonderful the characters and world Dreamworks created for this series truly is. We as an audience get to watch Hiccup grow up from an awkward teen outcast to a capable visionary chief leading his tribe into a brighter future. To be able to grow up alongside a character in this way is a rare privilege that should not be held likely. How to Train Your Dragon is a wonderful trilogy that I believe will stand the test of time, being held as a classic in many’s hearts. It is truly a timeless tale that has ignited the imaginations of a generation and will hopefully continue to be shared with future generations so that they too can dream of a life traversing the skies in search of the next adventure.
*