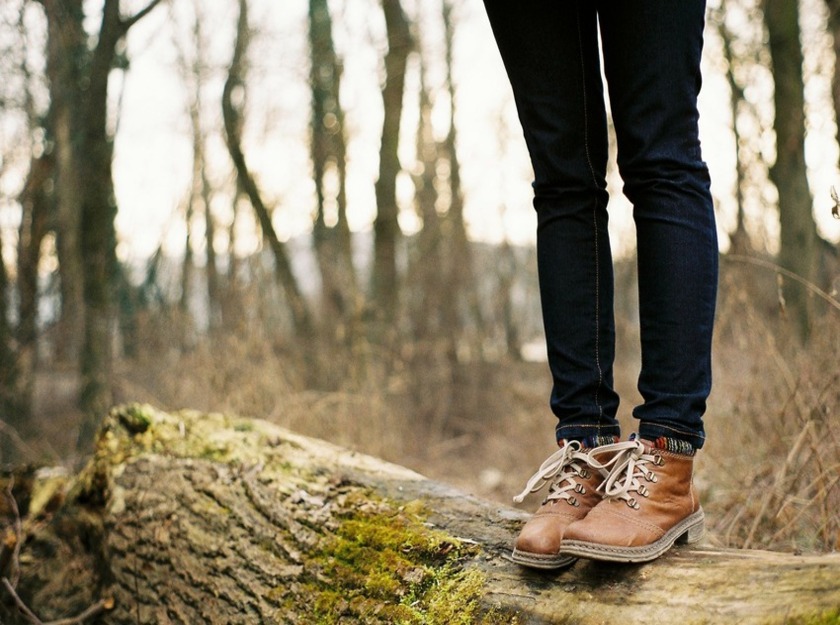 I don’t know what to write.

I want to write about the recent American presidential election. As an author who writes predominantly about her life as a third culture kid (TCK), I should have a fresh perspective, right?

But every blogger on the internet has given their two cents on this election. There are think-pieces and Facebook rants and outrageous conspiracy theories all over the web. It’s hard to escape it.

I feel like if I say anything, it will just be white noise.

Because what can I say? Do I mock the the vote? Protest?

Do I praise the electoral college? Nod and smile as the new administration transitions into power?

Do I even have the right to a voice? I’m a TCK. What do I know of America?

And it just feels … futile.

Overseas, I lived in a place where democracy is more of a nominal form of government. The president and leaders often run unopposed.

Nationalism is on the rise. The history books have been changed to praise one people over the other.

I used to think my home overseas was not unlike my home in America: a melting pot of various ethnicities, religions and cultures. But in the last decade, I’ve seen both of my home countries change drastically.

And I am left disappointed.

And I’m afraid of becoming apathetic.

I just want to be American.