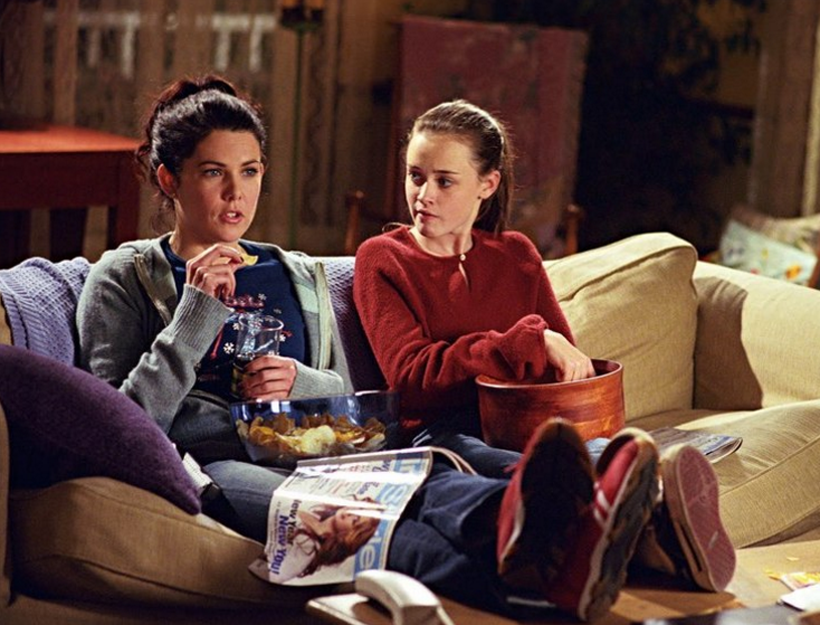 The hit TV show Gilmore Girls dropped into my life when I was a 15-year-old Third Culture Kid (TCK) living in Kazakhstan.

Gilmore Girls debuted in 2000, the year I started high school. It ran for seven seasons. The show focused on the relationship of mother-daughter duo Lorelei and Rory Gilmore, played by Lauren Graham and Alexis Bledel. At the start of the show, Rory is about to turn 16, the age her mother was when she was pregnant.

Lorelei and Rory lived in a small town in Connecticut, the fictional Stars Hollow. Lorelei has a strained relationship with her parents Emily and Richard Gilmore (Kelly Bishop and the late Edward Herrman). At the start of the series, Rory didn’t know her grandparents well, having only seen them for holidays. But when Rory was accepted into the posh and pricey private school Chilton, Lorelei negotiated a deal with her parents that set the tone for the series: Richard and Emily would pay for Rory’s education, and in return they would be a part of their daughter and granddaughter’s lives. This evolved into the weekly “Friday night dinner”, an event featured in every episode.

Growing up, I had typical teenage girl problems: I was confounded by boys, puberty was changing my body and adulthood was fast approaching. That teenage desire for acceptance was very strong in me, made worse by the complications caused by my life overseas as a TCK. 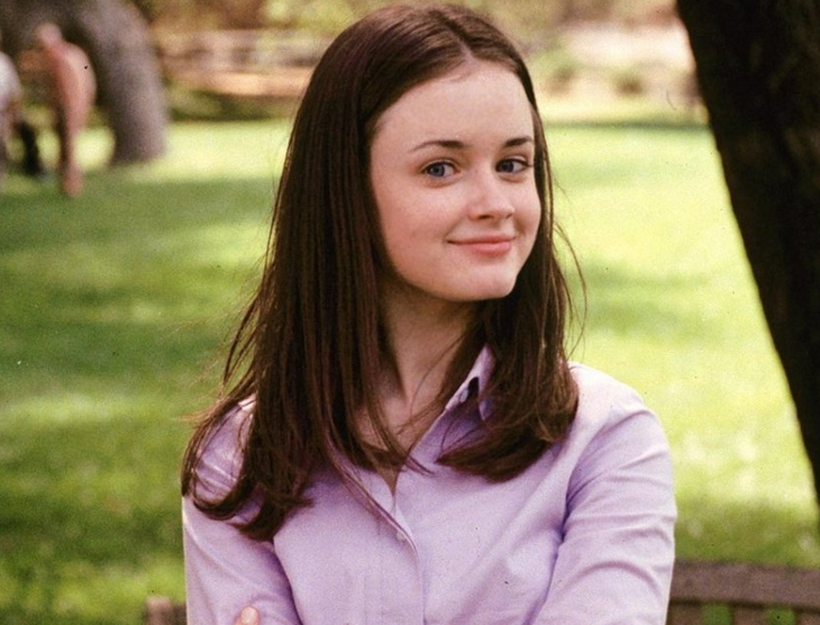 In Rory, I found a role model. I saw her as a girl struggling to find her place. Both at Chilton and later at Yale, Rory often found herself a fish out of water. She had to learn new cultures and traditions in her school communities. She also had to learn the world of her grandparents.

As I went through high school and college, Gilmore Girls provided comfort and encouragement: I felt prepared, as if I knew what was coming in my life, because I had Rory’s experiences to draw from. 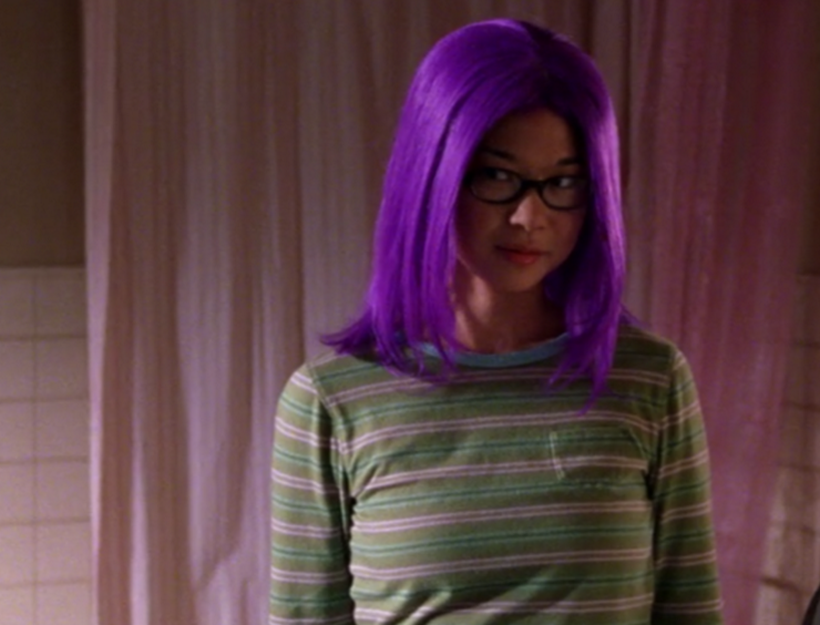 Rory’s friend Lane Kim (Keiko Agena) was also familiar to me. About a third of my Christian international school population was Korean. They even had Korean school after hours, and my brother took Korean language classes in high school. He knew how to respectfully greet the Korean mothers, who consequently saw him as a potential suitor for their daughters.

Lane was also a Christian and her mother was a strict, conservative Christian mother. My mother and I had a more friendly and supportive relationship, but I went to a Christian school and was part of a predominantly Christian community. This was during the I Kissed Dating Goodbye era, and sex and dating were taboo subjects even among some of my friends.

We were naive, inexperienced and extremely curious. Gilmore Girls provided not only an education in dating, but a safe place to where my questions could be answered. 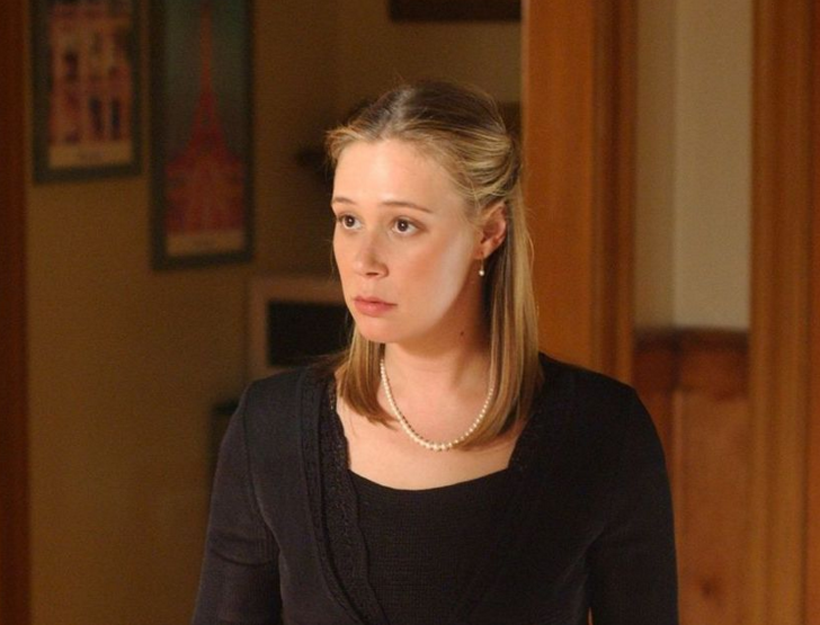 In Rory’s other best friend, Paris Geller (Liza Weil), I found a character who pushed me to be more ambitious, just as she did for Rory. 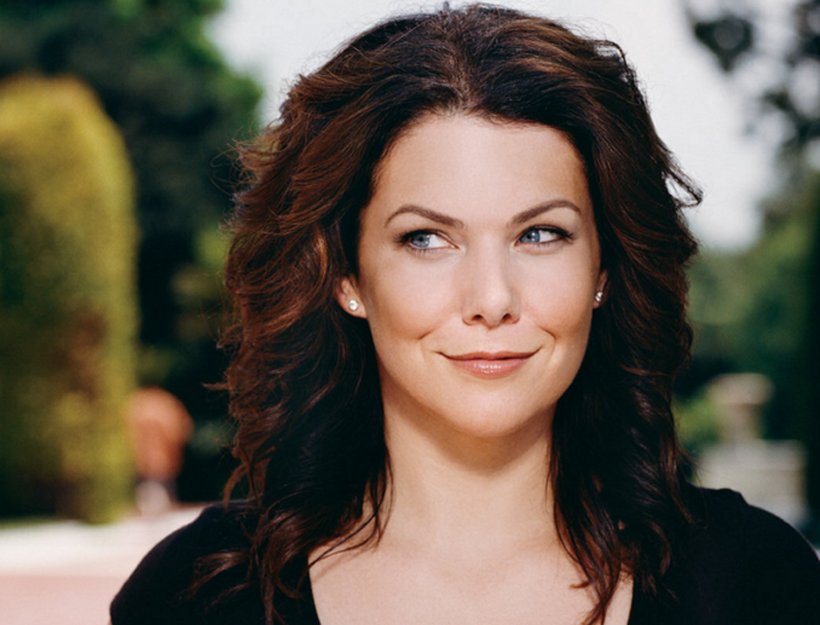 I was still a faithful rerun watcher of the show in my late twenties, and today in my early thirties. While I’m now somewhat removed from the Rory storyline because of my age, I find myself relating more to Lorelei.

Lorelei has taught me that being an adult doesn’t mean that you have to lose your sense of fun and adventure. Rory’s mother can be very immature, but she is also very grounded in her independence. As I became more comfortable in who I was, Lorelei became more understandable.

I owe a lot to Gilmore Girls.

Gilmore Girls: A Year in the Life

This past Friday, Netflix released a Gilmore Girls revival. Four new episodes into the lives of Lorelei and Rory for us faithful fans. At the time of this writing, I have yet to watch the new episodes, although I plan to spend my holiday weekend doing so.

Since the TV show ended, I have graduated university, had three jobs, lived in three countries, got married and at last found a job that satisfies my desire to be a writer. I’m curious to see if my girls are still relatable after these past nine years.

I have no doubt – they won’t let me down.