As Strasbourg celebrates its 27th year as the Capitale de Christmas, it upholds its centuries old status as a market town and is simultaneously developing and promoting the city’s humanistic values. This year from the 24th of November until the 30th of December, the festive season includes entry to the Twelve Days of Christmas or Twelvetide. 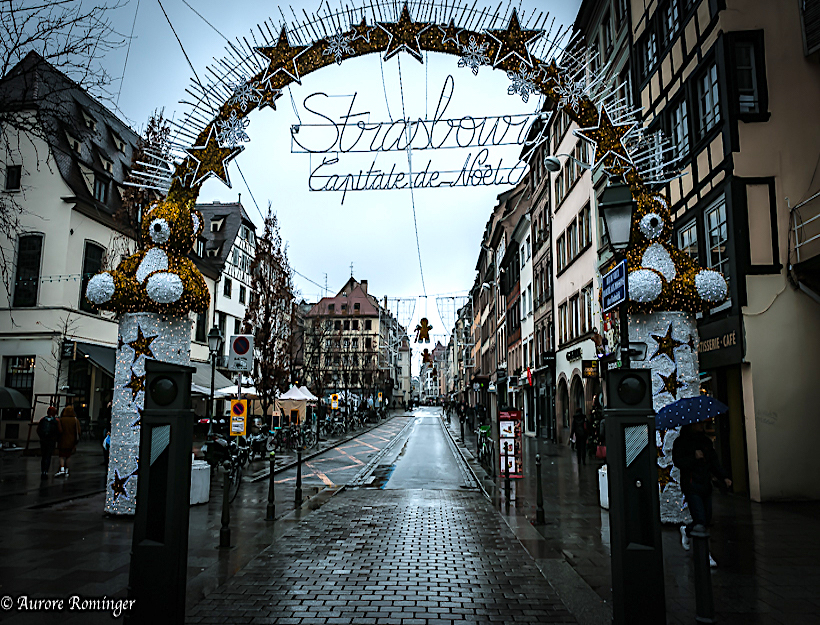 This is a festive Christian season celebrating the nativity of Jesus Christ. In most western ecclésiastique traditions, Christmas Day is considered the “First Day of Christmas” and the Twelve Days are the 25th of December to the 5th of January. It is on this 6th day of January that many European traditions include the Feast of the Epiphany as the day to enjoy ‘la galette des rois’ – the cake of kings – and offer gifts. 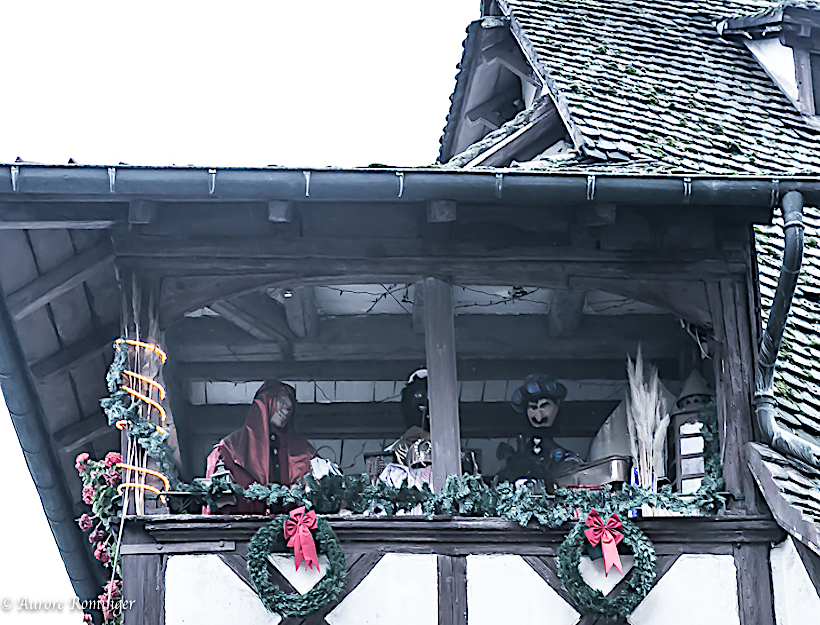 Strasbourg hosts festivities during this period to include hundreds of events realised in the city’s churches, exposition halls and meeting rooms. The events offer opportunities to participate and honour the humanistic spirit of sharing in openness and generosity. 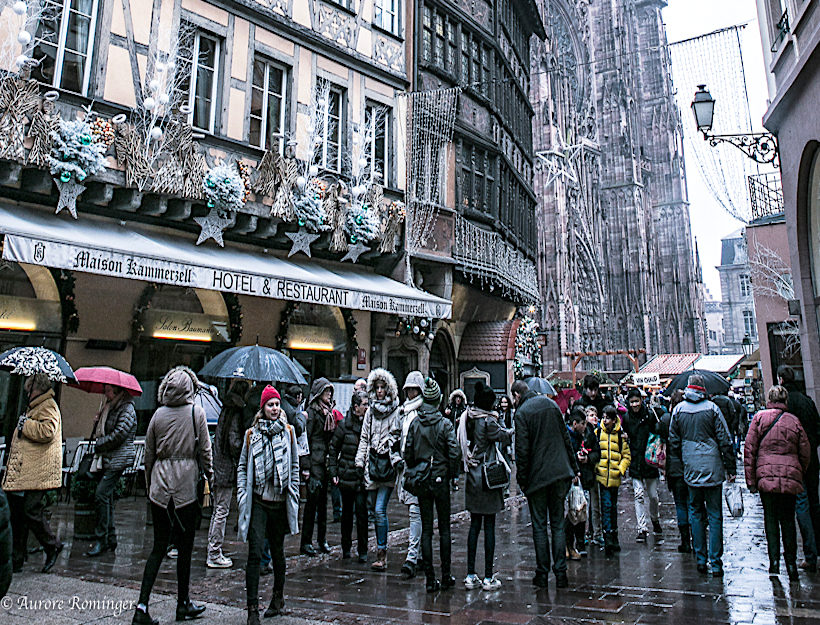 The Strasbourg Christmas Market this year hosts Iceland as a featured and honoured guest participant of the market. A dedicated square hosts a mini-market of featured products and specialties of the Icelandic Christmas tradition. Last year, Portugal was the featured guest. 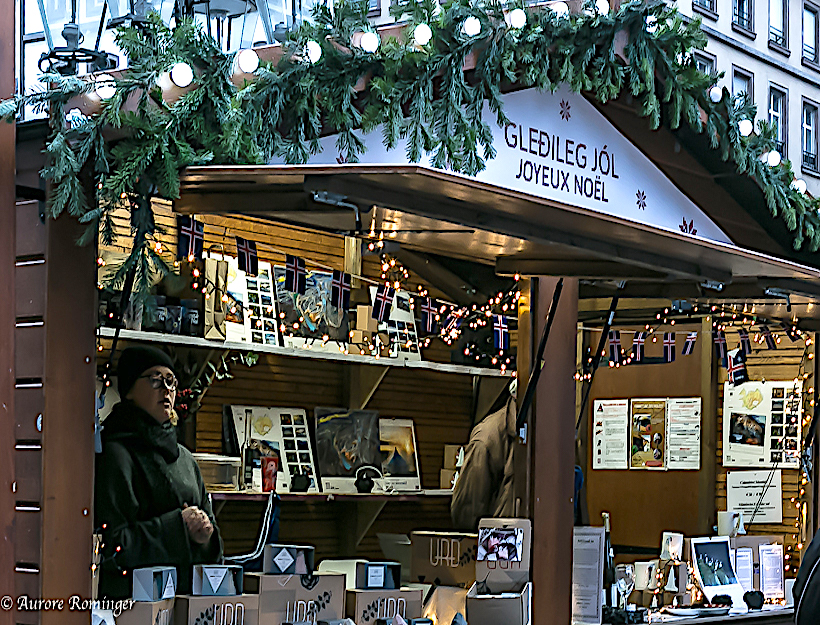 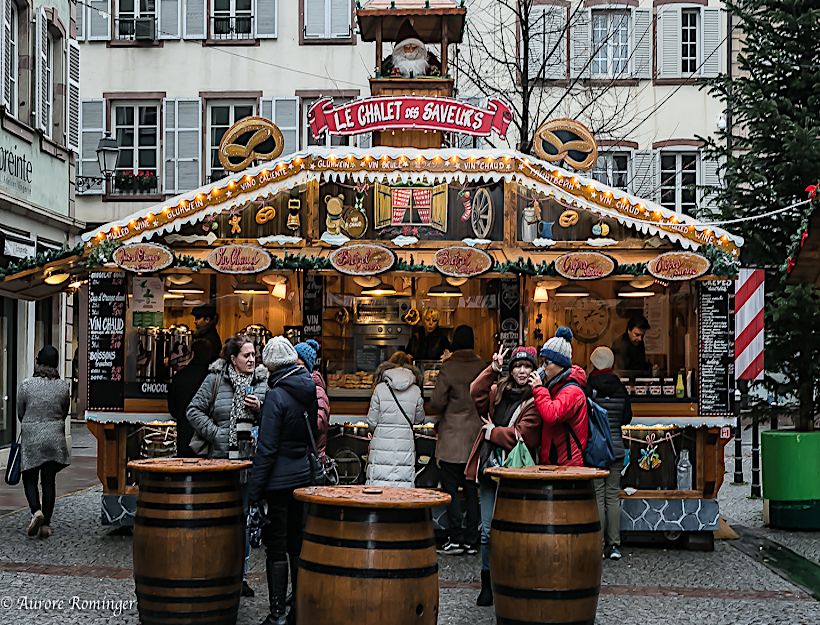 Christmas markets go back to the Late Middle Ages in the German-speaking parts of Europe and many parts of the former Holy Roman Empire that include eastern regions of France. The Christmas markets of Bautzen in eastern Saxony, Germany were first held in 1384. Dresden’s Striezelmarkt was first held in 1434. Strasbourg Christmas market began with St Klausenmarket (Saint Nicholas Market) in early December and was held around the cathedral square. 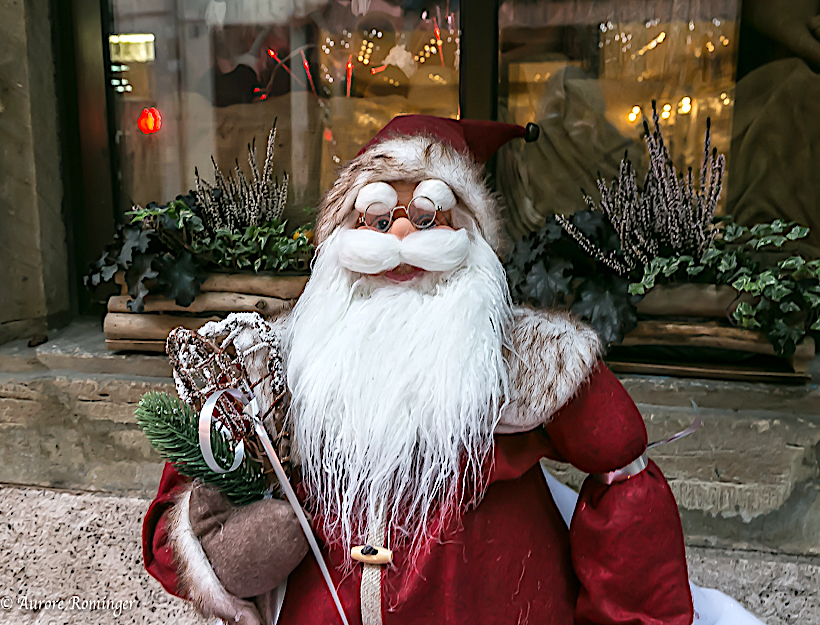 After becoming Protestant in 1570, the market was denounced as being papal, renamed the Christkindelsmärik (Market of the Christ Child), and held a few days before Christmas at the foot of the Cathedral. In 1830 it moved to Place Kleber and in 1870 to Place Broglie. Today, approximately 300 chalets occupy nearly every square in the historic city center. This year marks its 447th year! 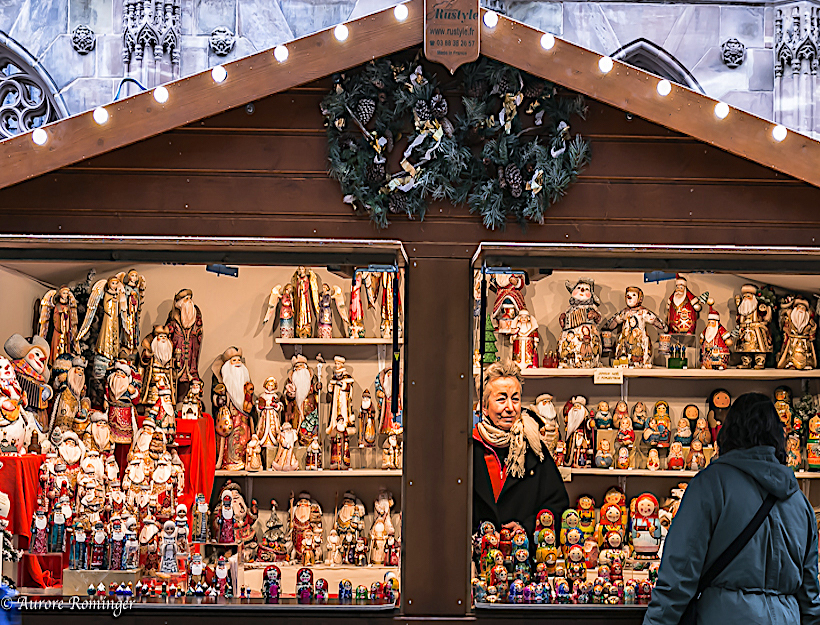 In 12 B.C., the original core city of Strasbourg was occupied by a Roman camp called Argentoratum. The rue du Dôme and the rue des Juifs were the roads used by Caesar’s Legions. 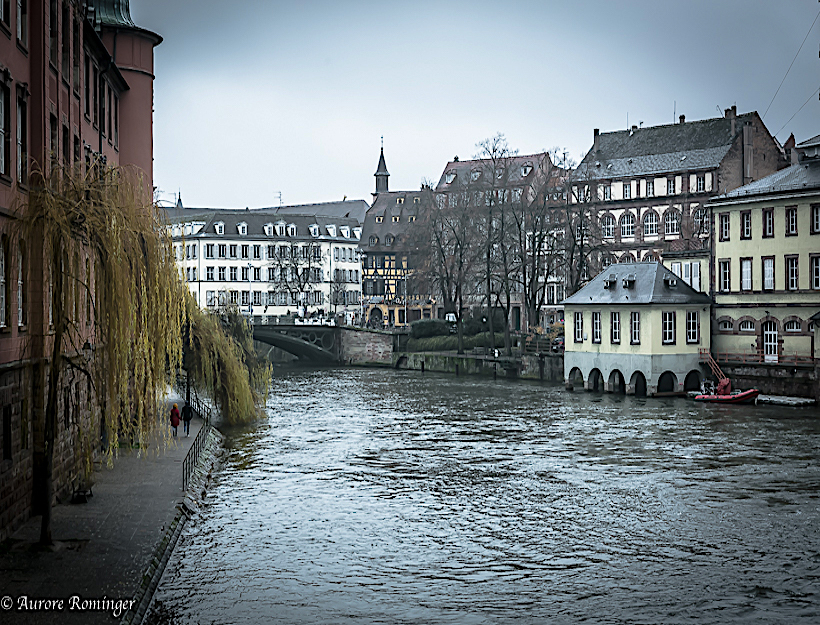 In the Middle Ages, Strasbourg was free of the Germanic Holy Roman Empire. The city yet evokes a harmonious presence that captures the intellectual effervescence of a great center of humanism and reform from the 16th century. Its every quarter of well-maintained heritage and its surviving renaissance buildings claim its rightful honours recognising the harmonious evolutions throughout dramatic changing periods. 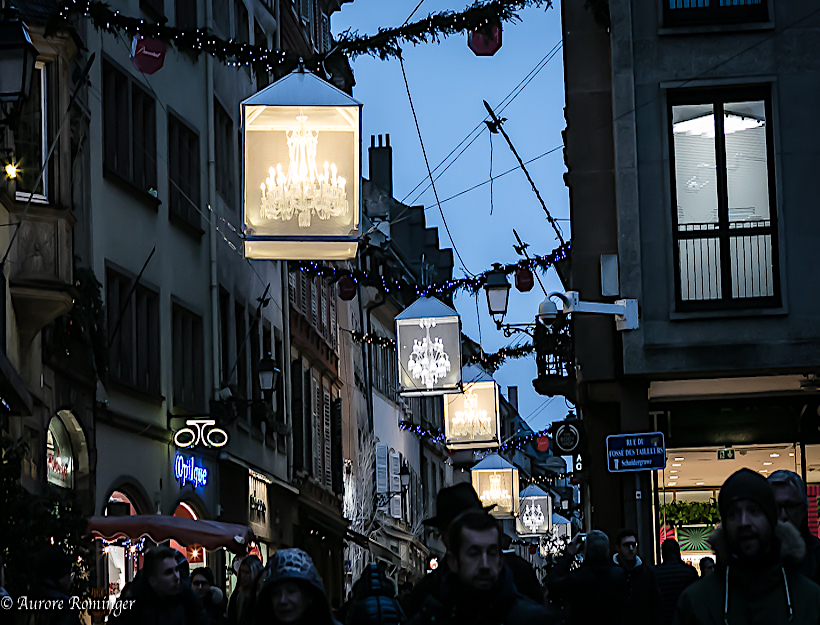 In 1988, Strasbourg celebrated its 2000 year anniversary and was classified as a world heritage by UNESCO. As world heritage includes all humans, Strasbourg is doing its part to encourage humanistic values such as sharing, openness and generosity. 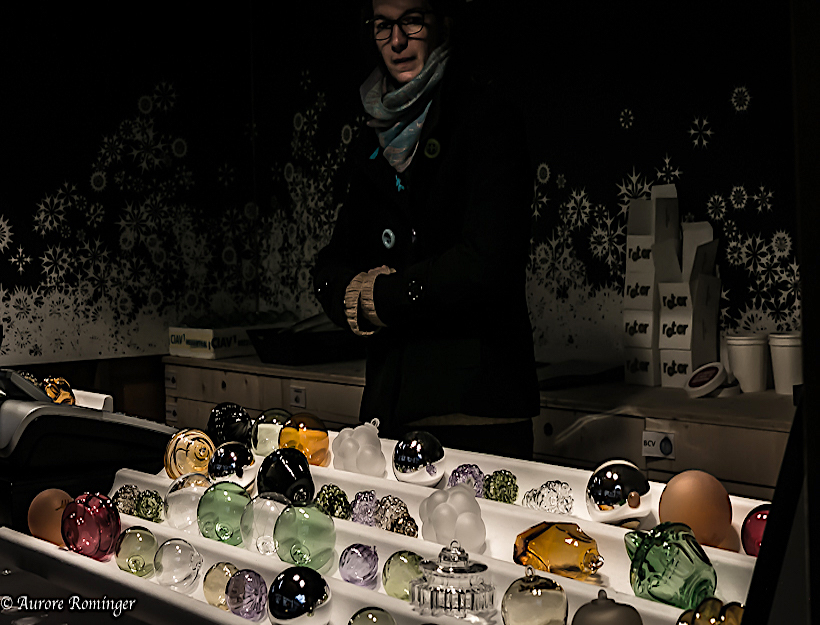 Word and appreciation are spreading as other capitals are applying to host the market to also perpetuate the humanistic spirit of sharing.

Please enjoy a moment of curiosity and follow the links to discover more information about Strasbourg and its rich history.

Happy Holidays and a bright beginning to the new year to all!
*