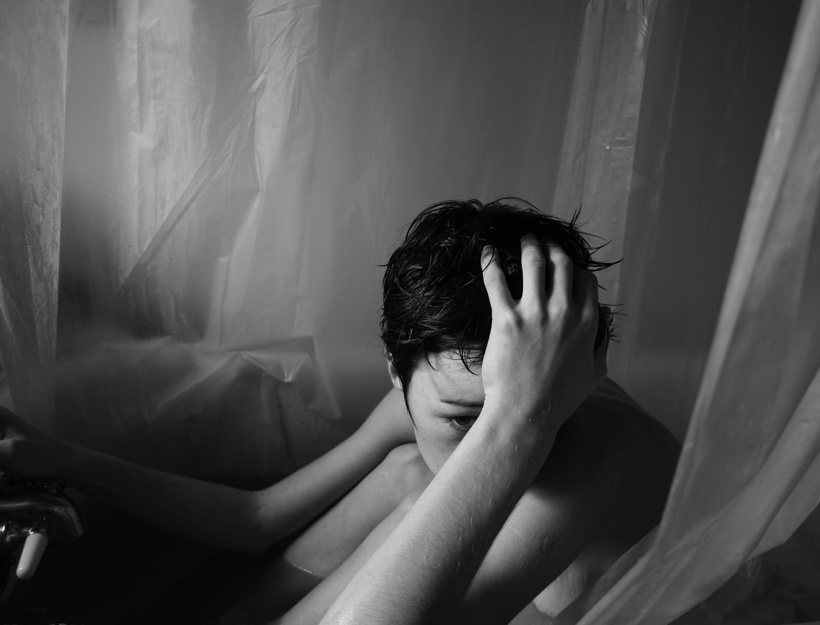 April is Sexual Assault Awareness Month in the U.S.

According to NOMORE.org, “Nationally, April is Sexual Assault Awareness Month (SAAM). The goal of SAAM is to raise public awareness about sexual violence and educate communities on how to prevent it. This year, the SAAM theme is “Prevention is Possible” to help individuals, groups, faith leaders, and communities understand how they can take action to change the culture to prevent sexual violence. Prevention of sexual violence requires addressing the root causes and social norms that allow sexual violence to exist and persist.”

My awareness and understanding of issues of social and personal justice as well as humanitarian issues is continually evolving. But I have decided to be one of the “new voices” that NOMORE.org has called for in the past to declare that “prevention is possible”.  During the past U.S. election cycle, a video surfaced of one of the candidates (who eventually went on to win the election and is currently the 45th U.S. President) bragging about sexually assaulting women.  He spoke degradingly and grossly about women, and talked about how, in his mind, unwanted sexual advances would be tolerated, even by those that were married or otherwise uninterested.

In my estimation, this video helped spread a fire of protest that women felt, not just in our country, but all around the world. So when my mom asked me what my experience was in regard to participating in the Women’s March in Washington D.C. this past January, my response was that I felt empowered.  “Empowered how?” she asked. The first thing that came to mind was that I felt empowered to say that as a woman it is my human right to demand and define how I will and won’t be treated in regard to my sexuality. Also that thousands of women coming together (and yes, some wearing pink pussy hats – as in, “I own the power of my intimacy, you don’t!“), brought courage and strength to make our power as women, our worth, and our (“yes/no“) voice a reality.

I have several female friends who supported the candidate who was recorded in that video. They are women of faith from ethnically diverse backgrounds. They are also a generation ahead of me in terms of being 60+ in age. When the video surfaced, one of those friends made a comment something to the effect of “That’s just how men are – what woman hasn’t experienced that kind of thing?!” And yet, I was hearing other voices at that time – clear, beautiful, and even young voices saying, “No, it doesn’t have to be that way!” One of those voices was from poet Natalie Patterson, whose very personal, powerful, and heartbreaking poem is included below.

Can we strive for a world in which the behavior-excusing phrase “boys will be boys” in terms of sexual domination and aggression would never be uttered again? Where women and girls are not made into objects to be used at will and then tossed aside when they are no longer wanted or deemed valuable?  Growing up, my own family included the “boys will be boys” theme in its culture. So young males were encouraged (directly or indirectly) as part of their budding identity to view sexual prowess and hormonally-induced inclinations at the forefront of what it meant to be masculine. The females were taught (again directly and indirectly) that this type of attention from boys in our life should be considered a tribute to our personal beauty and desirability. I now understand more fully the pain, scars and darkness this type of encouraged permissiveness can leave on a life.

Is it possible to hope and to work for a world in which young men are taught to consider young women as equal in value and stature and that being sexually aggressive and/or obsessive isn’t a favorable character trait?

When I asked my friend Natalie if she had a poem we could use on this theme, she sent the one below. Reading her story brought an ache and an inclination to back away. Why talk about it? It’s a painful subject. Why “go there”? I said I needed to think about publishing the poem here on CultureHoney.com. Then we had a conversation about how backing away from the pain, or pretending like these things don’t happen, actually perpetuates this cycle of behavior. It takes courage and vulnerability to address sexual harassment, rape or incest.  But if we don’t address it, if we don’t talk about it, we only have to turn on the news to know these things will keep happening!

Thankfully, that’s not where this story ends. As much as I sensed the power of women uniting at the Women’s March, I realize that we have to face these subjects, to bring them into the light in order to bring about change. Just take one look at the statistics at the bottom of this article to understand how desperate the need for change is! So, is sexual assault a comfortable topic? Decidedly not. But if we don’t talk about it, if we don’t talk through issues like consent and gender roles (What does it mean to be male? To be female?), we risk continuing to perpetuate the “that’s how men are/boys will be boys” mentality. I want my voice to be part of that “new voice” for a better world. Are we brave enough to go there? Together we can be!

It wasn’t until the doctor called
My stomach dropped, mouth dry
They only call, after a visit, when it’s bad news
She said “the test came back and it seems you have an std
Chlamydia. It is completely curable, so don’t worry”

I managed to thank her for calling, before I hung up
My body shivering
My palms began to cry
I was in my car and it required too much effort to drive now
Hard to see past the tears forming
Can’t multi-task with a broken heart

I was in love with someone else, happy even
I said “anything that happened in the past could no longer”
I thought my no was clear this time
Clear enough to fall asleep in my bed without fear of waking up to the thick of him inside of me
How could I explain that I was comfortable enough with him that I wasn’t alarmed by his presence
That I said nothing, while he fucked me, because I had already said, “no”, before it began
I wondered why I would be the one to explain
How it is always the victim who has to explain?

But I called my lover—told him to get checked
I called my ex-lover just in case
Felt their judgment suffocate me through the phone
Their silence screamed disappointment
Over the next week, neither one spoke to me
And I get it
Exile is easy

My mother pretended she didn’t hear me say “sexually assaulted”
(There is nothing like shame)
It was much easier to think of her daughter as whore, irresponsible, careless
Much easier to process the names we call our daughters
Much easier than taking on teaching our sons not to rape

This word, reserved for men we do not know
People we do not know
But I have known every man who has invaded my body, even loved some of them
And that’s the thing
You cannot demonize a man you love
But how do you reconcile loving a monster that seeks to kill you?
You either pretend he isn’t one or pretend not to know that he is

Click here to link to a podcast of Poet Natalie Peterson discussing the poem, sexual assault and the issues surrounding her creative process. Also, education is key, so check out National Sexual Violence Resource Center and below from NOMORE.org:

The next time you’re in a room with 6 people, think about this: