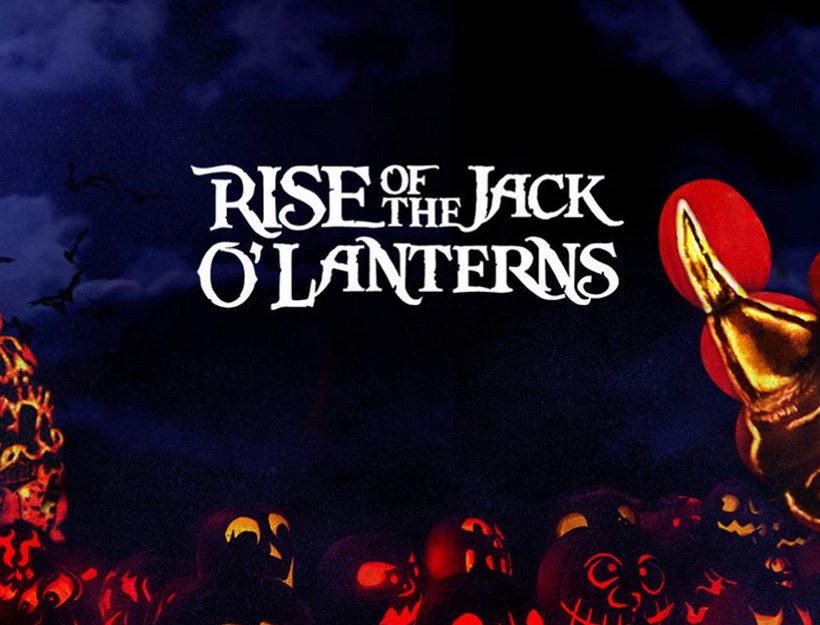 Interested in beginning a new family tradition around Halloween time? How about checking out Rise of the Jack O’ Lanterns? Taking place in New York, New Jersey, Boston and Los Angeles from October 7th to the 30th, The Rise offers a unique, kid-friendly event featuring thousands of intricately carved pumpkins. Whether it be a masterful rendition of Darth Vader or a stack of pumpkins forming the bones of a Triceratops, the Rise has something for every person to get excited about! 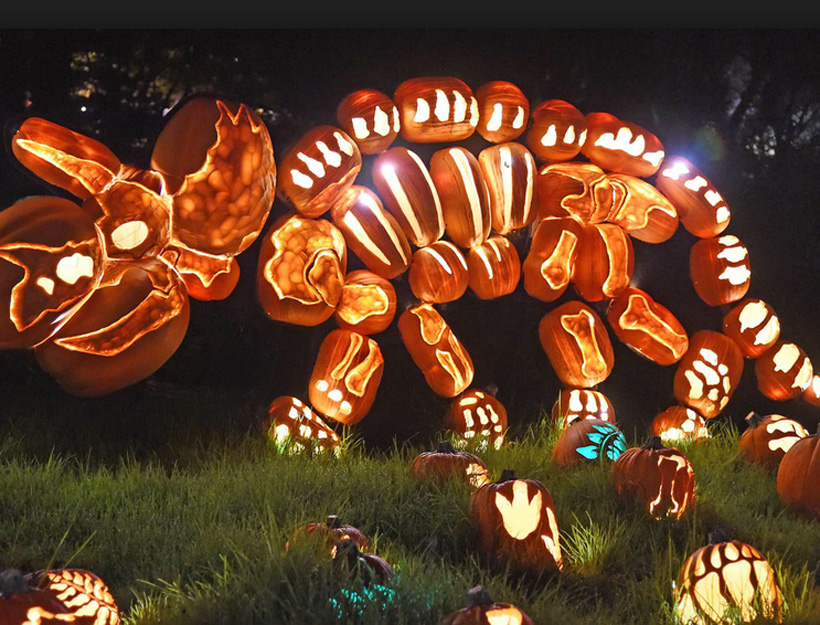 Carving Jack o’ lanterns has been an American Halloween tradition for quite some time. The first recorded jack o’ lantern was actually carved in England in the 1660’s under the name “will o’ the wisp”, although Ireland is usually given credit for the tradition we now refer to as “carving” a “jack o’ lantern”. 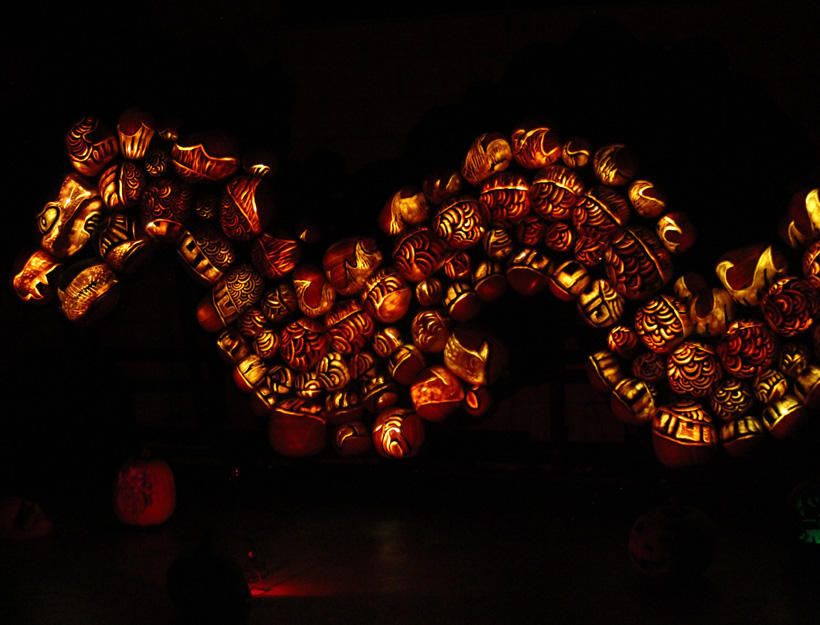 I went with a group of friends to the showing at the LA Convention Center. As we started on the mile-long trail, I was instantly impressed with the level of detail on the pumpkins. I can barely carve out a face on my own jack o’ lantern every year, let alone do any of the impressive techniques shown on these pumpkins. Many of these pumpkins take a carving time of 10 – 15 hours each! 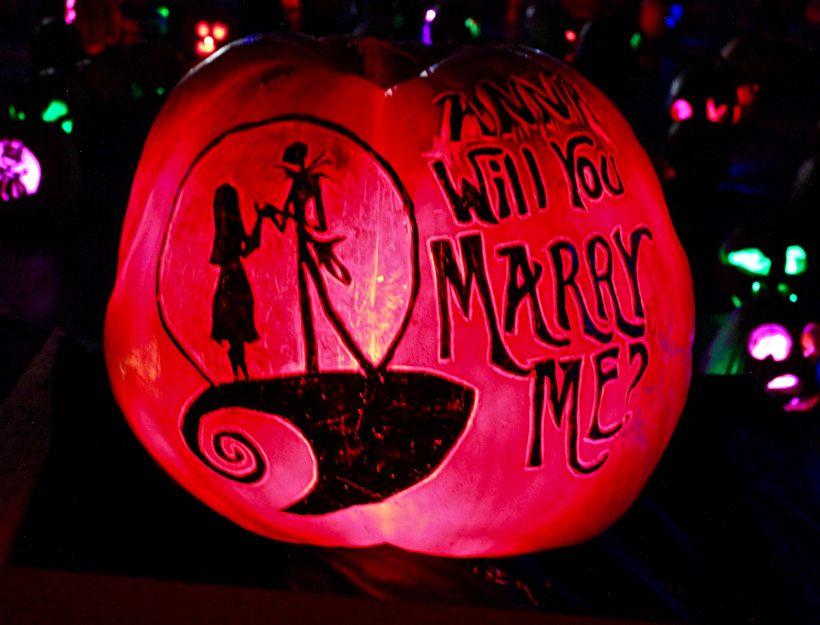 There are many different themes throughout the trail, such as superheroes, athletes, Disney characters, etc. There are also some special “proposal pumpkins” in the show. Now that would make for a memorable proposal story! 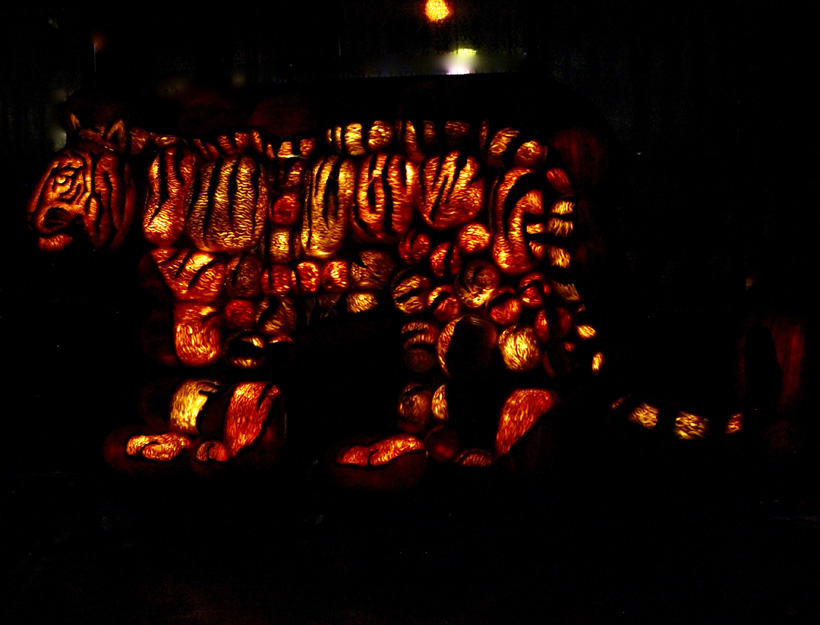 Understandably, there is no flash photography allowed at the event, which makes taking photos a unique challenge. It’s difficult to truly capture the warm, glowing aura of the jack o’ lanterns in their “natural environment”. However, many of these works of art are too enchanting to not at least attempt a photo! 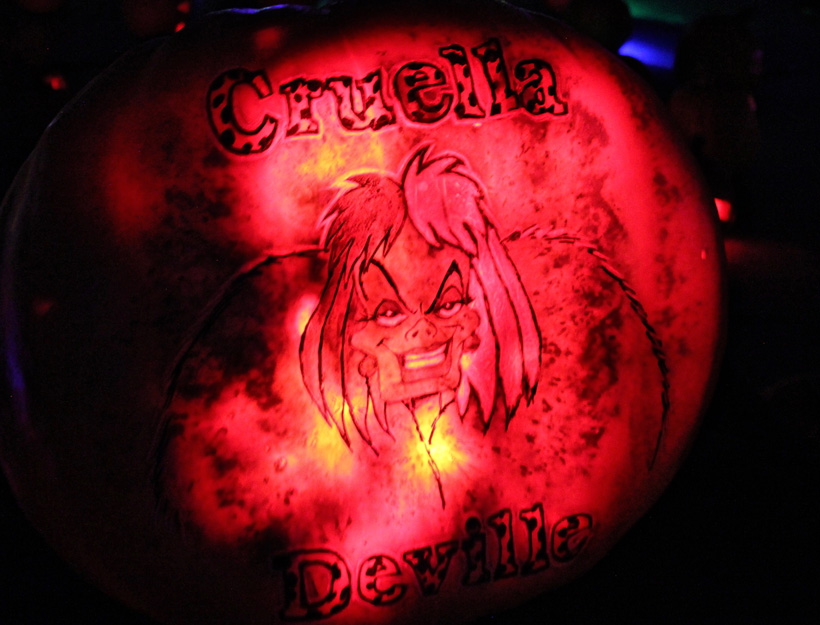 The Rise is full of people of all ages, leading to a relaxed, fun atmosphere. The music which plays throughout the walk, made specially for the event, does a good job of getting you in a Halloween mood without being overpowering or too scary. The organ music in the background definitely gave me some Phantom of the Opera flashbacks! 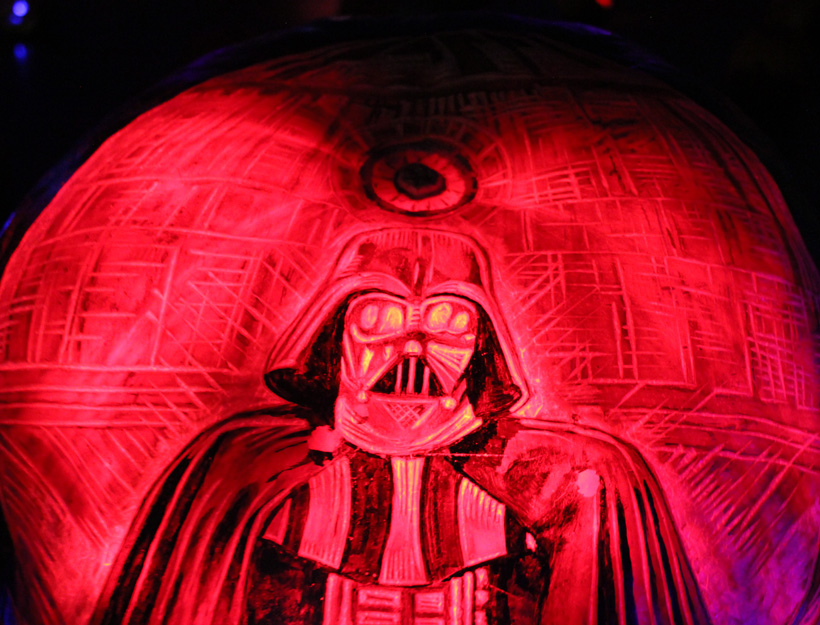 There’s a pumpkin for every genre and fandom at the Rise. You’ll be sure to find plenty to geek out over, but be sure not to touch the pumpkins! Most of the pumpkins have very thinly carved parts that can be easily broken, and we saw more than one jack o’ lantern with a finger-sized hole poked through it. 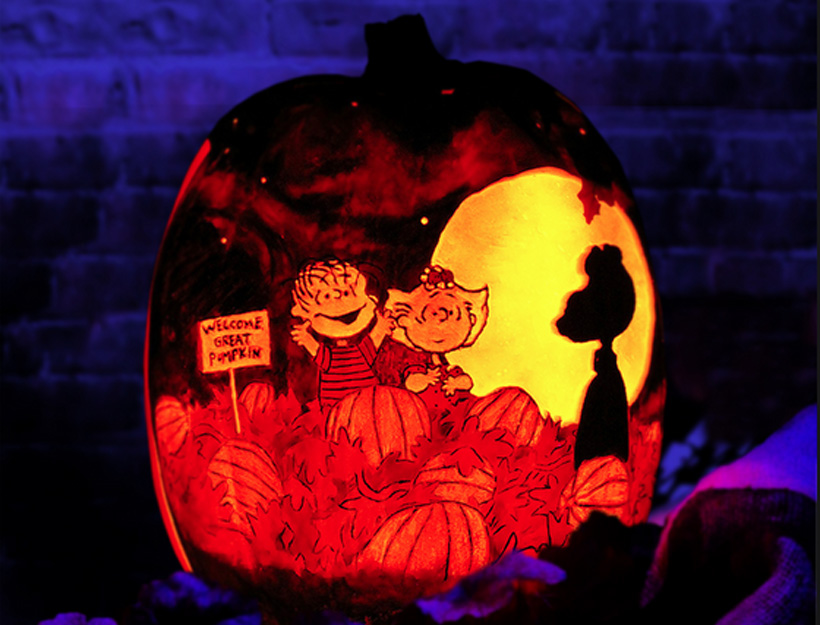 As you can see from the video below, if you live or are visiting near one of the four Rise of the Jack O’ Lanterns sites this year, you have the opportunity to build a family memory and possibly even a tradition for years to come. I know I’ll be keeping me eyes out for this event next year when Halloween rolls around!