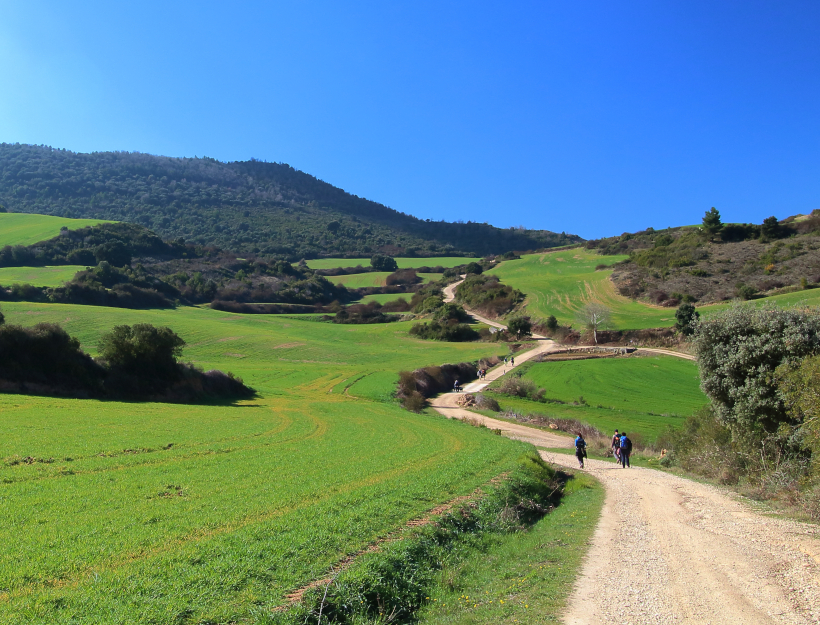 “pilgrim they called you,

pilgrim they called you,

David Whyte is a poet

An oversimplification. David Whyte is an internationally renowned poet. He’s an author and an inspiring speaker as well. In fact, David’s career as a poet didn’t start until David was in his thirties. Before that he studied marine zoology and led anthropological expeditions.

Perhaps it makes sense then, that David’s poetry is so tied in with the landscape and environment around him. Like his Sunday series A Road Always Beckoning. It’s one of many Sunday series he has been running throughout this last year. Three videos. Each one a combination of poetry reading and reflection.

“I have heard in that fierce embrace, even the gods speak of God.”

A Road Always Beckoning was released last year during the summer. As the world moved out of its first lockdown and into what we thought would be a return to normality, David Whyte brought us a reflection on what it meant to be in pilgrimage, to be a traveller in unfamiliar territory.

Perhaps then it is wise to look back on that series now, at a time when again we are beginning to move out of the pandemic and into the future. It is spring and the flowers are beginning to bloom. Leaves are returning to the trees. Life is beginning again.

“The one who will tell the story

and the one, coming back

who helped to make it.”

A Road Always Beckoning talks about getting ready to be ready. We are in a moment now where we must ready ourselves to be ready for the next step, whatever that may be. And to do that we must meet the stranger within ourselves.

“Of all shelters, traveller, that you ever meet on the road,” Whyte writes in his poem Refuge, “a stranger’s love is best of all.”

It is hard, argues Whyte, to meet the stranger within ourselves, to not run but stay and begin to understand those sides of us we do not know. All we can do is open our heart a little, allowing ourselves to feel the brokenness of our own body.

“Trying to breath and live fully in this very movable, very seasonal body.”

This brokenness is something Whyte embraces; the idea that you don’t get to the next stage of your life by running in proudly but by crawling on your hands and knees, broken and bloodied.

Life is seasonal. We all know it and this last year has shown it in a different light. In order for us to grow, for us to be ready to be ready, we must accept this seasonality. Only then can we fully embrace the pilgrim path that we are all walking, all our lives.

It is an image Whyte returns to many times in his three videos on The Road Always Beckoning. “The maturity of forgiven,” he says when talking about this understanding of self, “comes through growing a self which is large enough and compassionate enough to put an arm around the part of you that was hurt and wounded,” around the “part of you that didn’t quite understand what was going on.”

The path of the pilgrim

David Whyte is a poet, which means his words are laced with a multiplicity of meaning. It is difficult to fully grasp the concept of what he is saying, specifically when we are stuck at home feeling like there is no path at all.

But now that we are beginning to step out into the world again we must heed these words of acceptance, of compassion, of seasonality. To move forward on this pilgrimage we are all taking, we must learn of and accept the depth of human experience and embrace it.

“And the road still stretches on.”

A Road Always Beckoning is one of many series put forward by David Whyte. It exists as a set of three videos, all accompanied by poems and reflections for the viewer to read before beginning the video. While there are plans to release these videos for download at a later date, at the time of release this particular series is unavailable. However, Whyte does run other series throughout the year. Make sure you check out his website so as not to miss out.

Also – we want to let you know that if you are interested in participating in a pilgrimage, our sister company, Culture Honey Touring, is offering two wonderful opportunities – one to Sacred Ireland, and the other in Iona, Scotland, both in 2022.  We only have 12 openings for each pilgrimage, so please turn in your inquiry on the Touring website ASAP.  David Whyte is a major influence for us, as is now-deceased friend, the Irish poet, John O’Donahue!