On April 22, Earth Day 2017, the citizens of the world participated in a massive March for Science. The initiative was launched by U.S. scientists inspired by “new policies threatening to further restrict scientists’ abilities to carry out research and communicate their findings.” 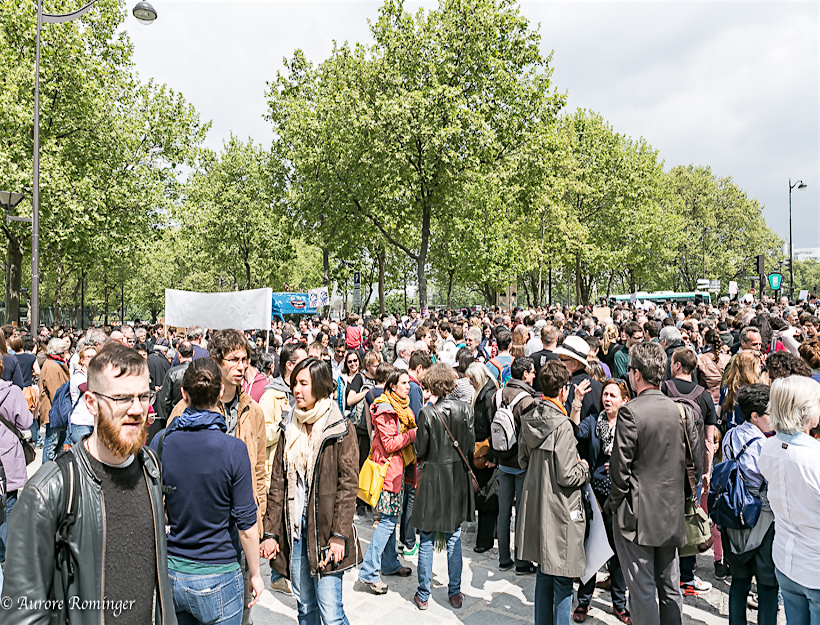 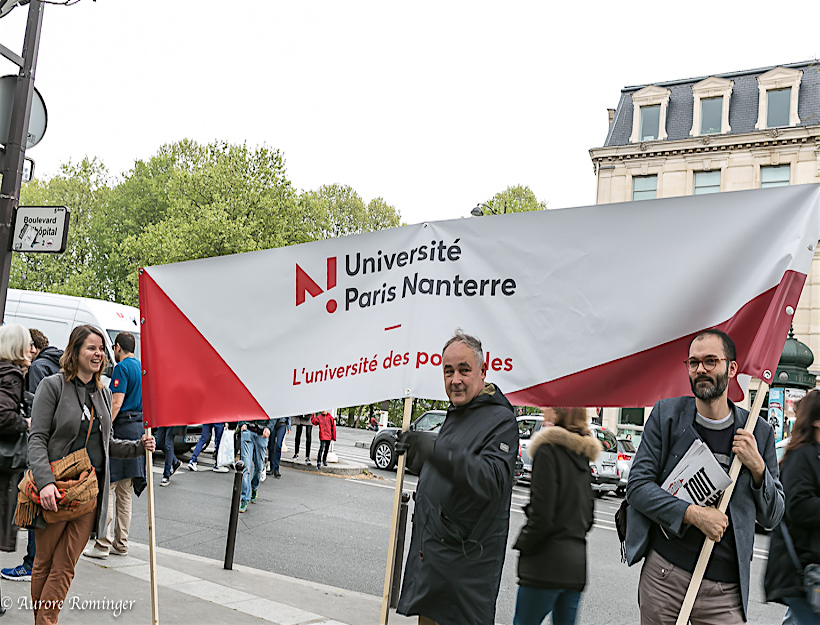 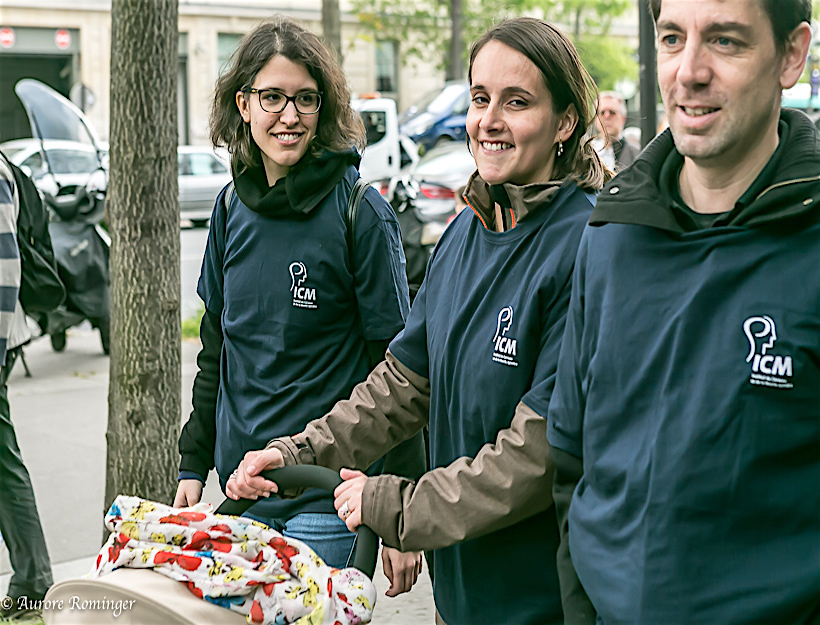 Paris Earth Day, March for Science; march for the future 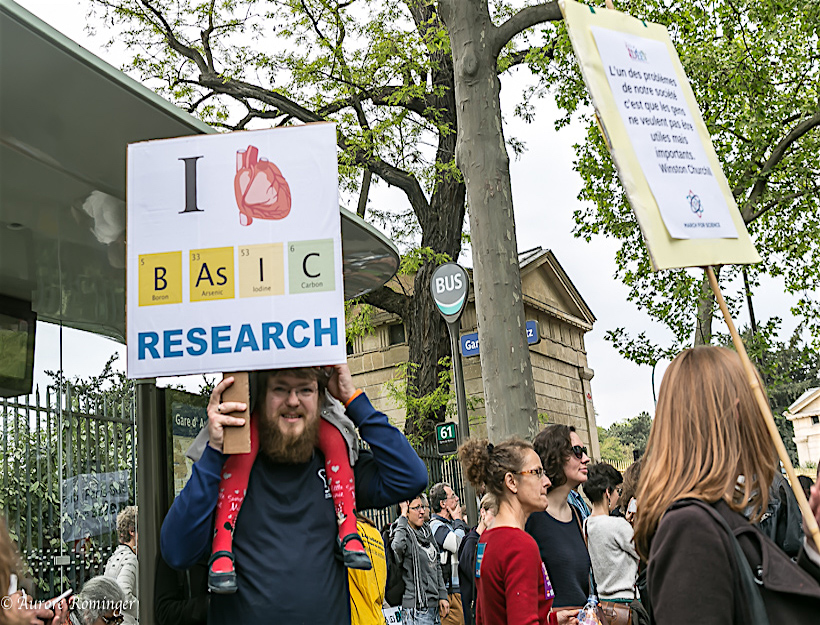 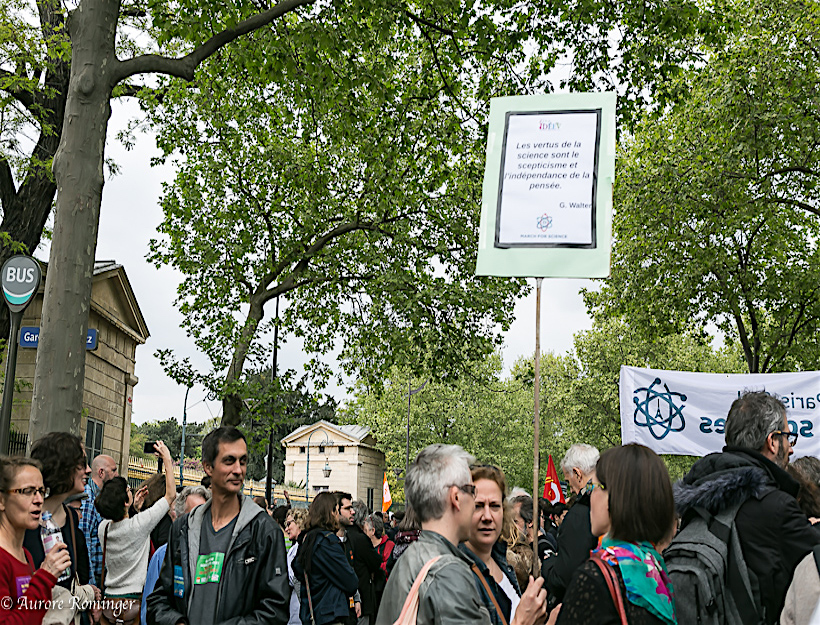 “The virtues of science are the skepticism and independence of thought.” ~Walter Gilbert 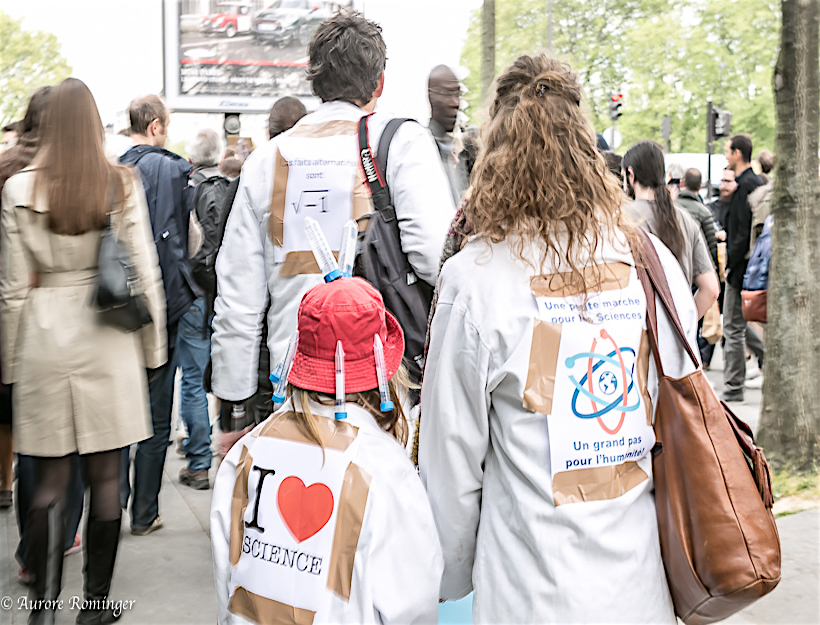 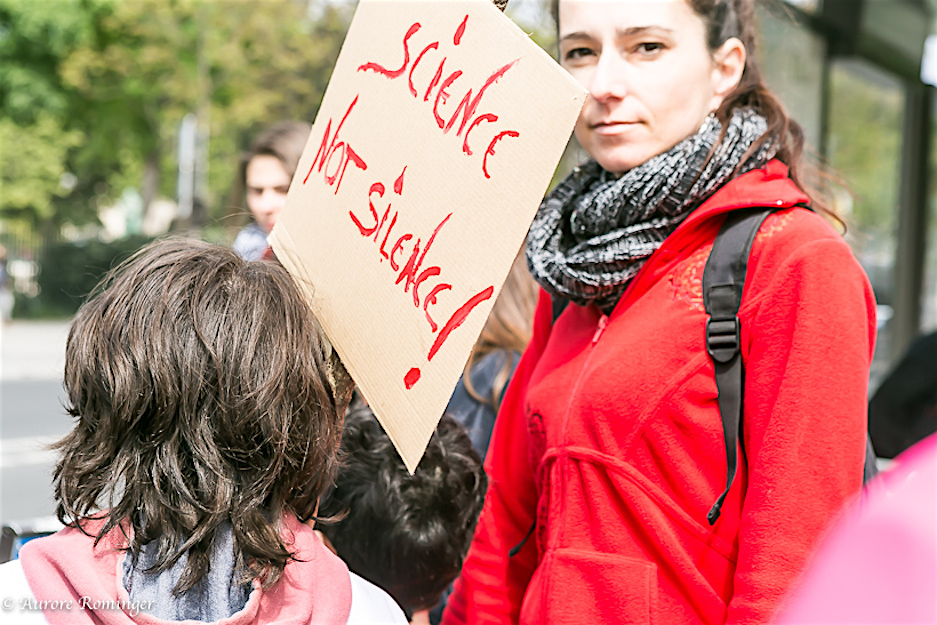 The March was a celebration of science. It proclaimed the very real role that science plays in each of our lives. The March celebrated and supported the need to respect and encourage research that gives us insight into the world.

Generally, directors of public research institutions uphold the process of science as a tool for discovery that allows constant expansion and refinement of  knowledge and understanding of the universe. Facing the problem of working with restricted budgets augments the conviction that “defunding and hiring freezes in the sciences are against any country’s best interests.”

Support for the initiative of this public-spirited march for the sciences included: 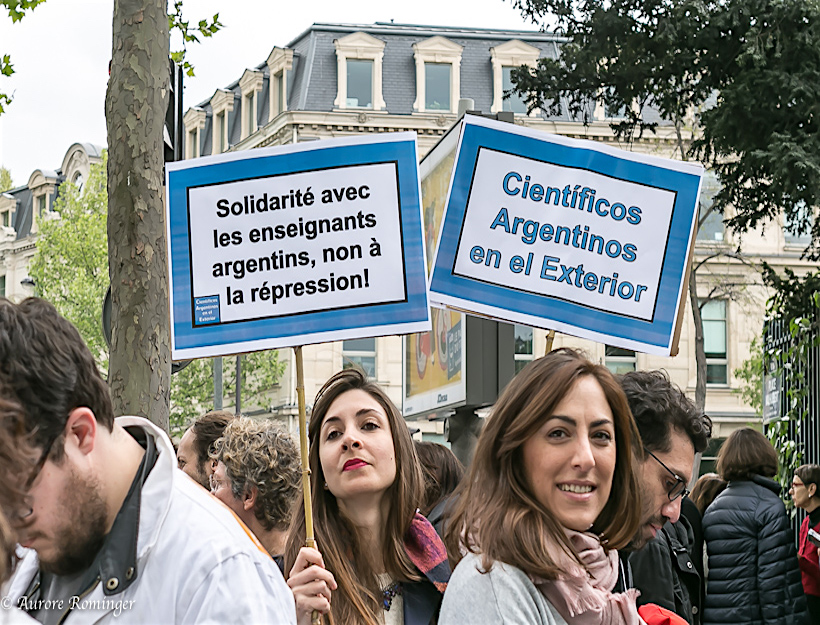 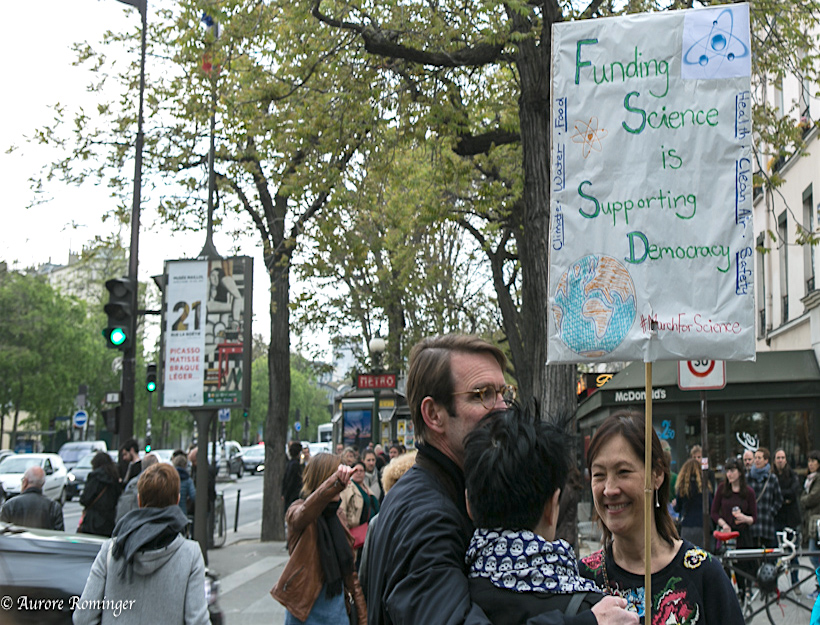 There is no Planet B. Join the #MarchForScience.

“The March for Science champions robustly funded and publicly communicated science as a pillar of human freedom and prosperity. We unite as a diverse, nonpartisan group to call for science that upholds the common good and for political leaders and policy makers to enact evidence-based policies in the public interest.” 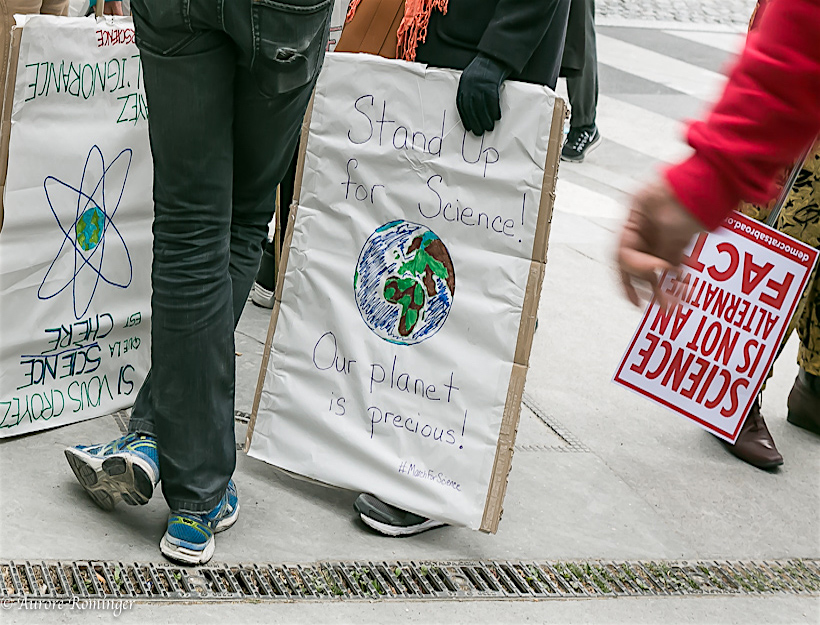 As the trend increases in attempting to discredit scientific consensus and restrict scientific opportunities for discovery, the world speaks in defense of supporting access to scientific knowledge. The Gallery below offers more interesting perspectives.