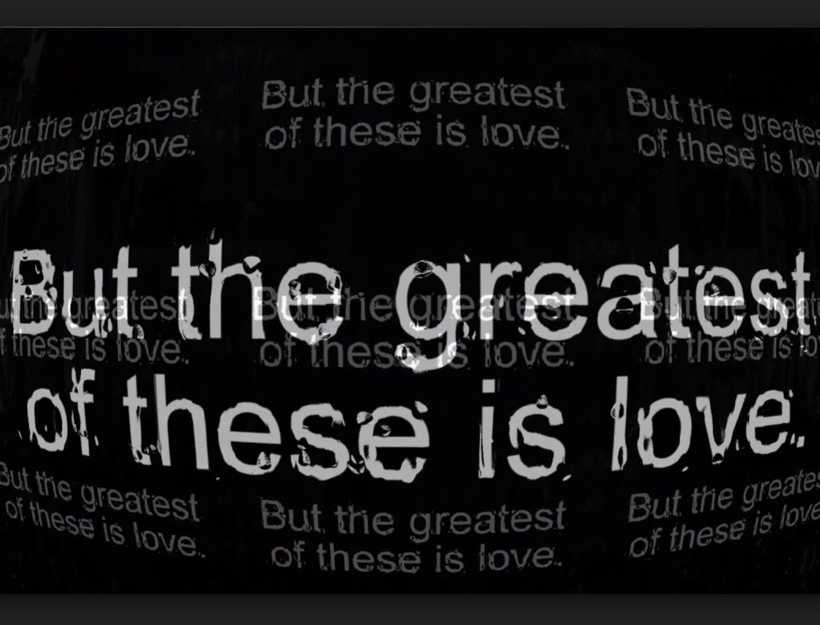 Not Brave Enough Yet

Yesterday, I was hit by a cloud of grief that soaked me as I watched Barack and Michelle Obama wave goodbye. I could only watch for a couple of minutes and then just had to sit with my grief. As my thoughts went to the bravery of the women who would be participating today in the Marches across the nation, I felt afraid and vulnerable. I, at this point am not physically strong enough or emotionally brave enough to march. I want to hide. I don’t want to stand out. I am one of those faceless, nameless women (no longer) who have been molested and groped. As many others before me have done, I am choosing to move into the light rather than hide in the shadows. This new president has made it very clear he is not on my side. Thank you to all the women who are able to step out and make a stand today.

I’m a complicated person, in process; aren’t we all? I have lived overseas for over 20 years of my adult life. I know what it feels like to live as a foreigner, an outsider, one who does not understand all the languages and cultures swirling around me.  I was sent by evangelical churches and people to love people with very different cultures and languages. That is why I am grieved by so many from this demographic who are now calling for isolationism and nationalism. Are they giving into fear and self-interest rather than being ruled by love? They seem to be listening to another voice other than the One they claim to be following.

I count it a privilege to have many Muslim friends who are very dear to me; some even call me Mom. I grew up among Hispanics in East Los Angeles and am honored to have a precious daughter-in-law whose first language is Spanish. I am also very proud to have a Vietnamese son-in-law. From all of these groups, I learned more about family and community. I have learned about hospitality, kindness to strangers and a deep respect for the elderly. I am enriched by my international family and friends. We are deprived when we cut ourselves off from the richness of other cultures.

Through listening to the stories of our friends, my anthropologist husband and I are trying to understand what it’s like to be on the margins in our own country. We are part of an organization (Peace Catalyst International) that builds bridges, not walls.

Today I am feeling stronger. After listening to some of the inauguration speech by the new President, I want to say I’m sticking with the words of Jesus over his. Jesus said if you want to be great, then be the servant of all, and he showed us how to do that by laying down his life. He said the first will be last and the last will be first. This “America First” statement strikes me as really dangerous. Self-interest never leads to love. I’m sticking with “the greatest of these is love”.
*