Much like many I know, we were frozen watching coverage of three Brothers having contact with Law enforcement and trade words for bullets. I was on vacation with my wife. What should have been a few happy days in the Mile-High City turned into finding myself in deep sadness and weeping— a deep, bellowing cry. My heart sank. I was vicariously traumatized and bruised.

The homicides of Delrawn Small, Alton Sterling, and Philando Castile were on loop for days in a world in which people would rather capture cell phone videos of violence than use their mobile devices to summon for help. The string of deaths began on the Fourth of July when Small was fatally shot by an off-duty cop in Brooklyn early Monday after a road-rage incident quickly intensified. Sterling was killed early Tuesday by Baton Rouge police officers responding to a call about an armed man. A gruesome video showing the 37-year-old Sterling pinned to the ground before he is shot by one of the two arresting officers went viral, inciting outrage on social media and sparking protests in the Louisiana capitol. Then, on Wednesday night, Castile was shot multiple times by a police officer in Falcon Heights, a suburb of Saint Paul, Minnesota after the 32-year-old was pulled over in a routine traffic stop for a busted taillight.

In that moment, I wasn’t thinking about how to process it – I was flat out heartbroken.

As clarity set in, I realized of the hundreds of thousands of contacts that Police have over the past several years…. we’ve seen 20 to 30 incidents looping, constantly playing, and forwarding a narrative advancing the concept “there are dead Black men laying in the streets and you may be next!” That’s terrifying and paralyzing to think that everyone can be the next victim. Who are these people perpetuating the loop? And what do they have to gain by looping our demise?

I didn’t know what I could do or if I did, would it MATTER. But before I could consider its solutions, I have to take you back into my journey that at times was filled with anxiety and anger. A 2017 incident—the unwarranted and brutal beating of Chris Ballew by two Pasadena police officers—has triggered a local campaign to address the Pasadena Police Department’s use-of-force practices and policies and to engage John Perez, the new police chief, in constructive discussion. I decided to attempt to learn about him as a person. Would he as my media colleague Sgt. Cheryl Dorsey says give us “company speak” and “circle the wagons” to spin narratives to serve and protect his rank and file? Would he be full of smoke? Or, would he step up and get this smoke from a community experiential lens? More about the formation of our relationship later. 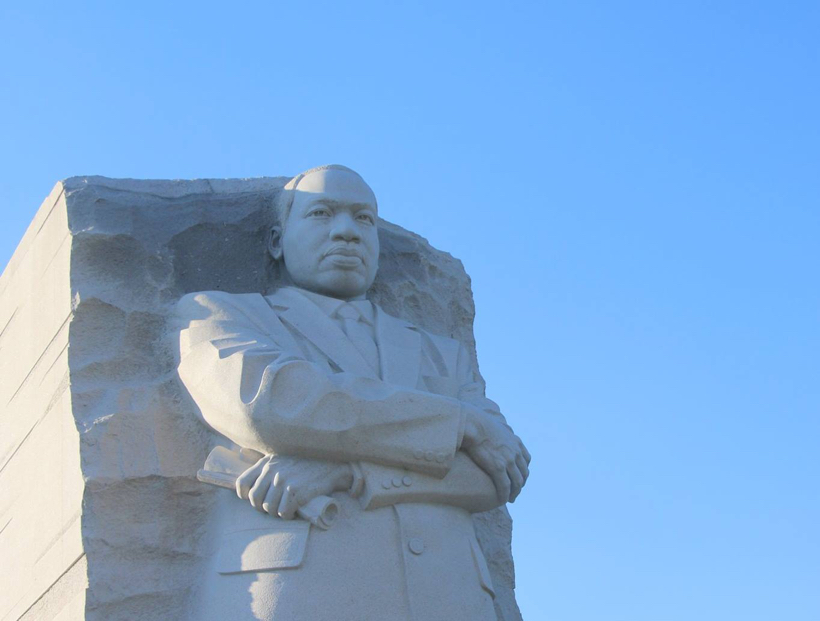 In keeping with his prescient admonition, I am determined to create and maintain dialogues within and across communities that will promote actionable steps followed by sustainable change. The time for action is now and the particularity of the moment is critical. In the age of the 24/7 news cycle, where new topics trend across social media as ephemeral crisis du jour, the one consistent that has maintained has been the all-out assault on not only the Black body, but the Black psyche, both in a collective sense.

After spending literal days reviewing the Ballew case, after incessant viewings following countless interviews, the video, the imagery, the injustice has been seared into my psyche.

I worry, not just for myself, but for others who occupy similar identities — like my two young children, who will inherit a community and world in which they are born suspects.

Unfortunately, every Black man of a certain age has a police story. Seemingly without fail these encounters with authority are trappings of Black adulthood. Judged by our color and stripped of our humanity, these narratives become all too common, and as mentioned, the exceptionality of certain cases only lies in the fact that sometimes they are recorded on video. Without question, however, they are recorded and registered in our memories.

Scarred by this psychic trauma, the re-watchings, re-airings, and seemingly looped videos of wholesale executions of our Black brothers only serve to personalize perilous potentialities.

“What if that had been me? That could have been me.”

With my own independent journalistic efforts through The Conversation.Live, I am able to affect change through meaningful dialogue and constructive conversation. This speaks to the power of agency when located squarely within a chain of like-minded change agents. Though I never saw myself as an agent provocateur prior, it is a label that I proudly now wear. It’s more than a role, but a responsibility I bear and in which I take tremendous pride.

Back to Chief Perez. In our many conversations, he showed up vulnerable, open, and willing to listen. At times our discussion turned contentious, he was willing to go down the pathway of some critical and uncomfortable dialogue, often admitting, “We can do better.” Perez wrote me, “… In today’s environment, it is clear to me there is a societal disconnect in finding a balance on critical issues such as policing in today’s world. James Farr has been very critical of policing practices across the country as well as in Pasadena. However, our community is fortunate that he has contributed his efforts in developing connection points so we can have a difficult conversation as a community. His approach to facilitating discussions has been helpful for many to believe the right questions are being asked, regardless of how difficult it is. He has ensured these questions are answered and I appreciate his willingness to be involved in a productive manner, focused on bettering our community.”

You can follow TheConversation.Live on IG and FB © James Farr
*