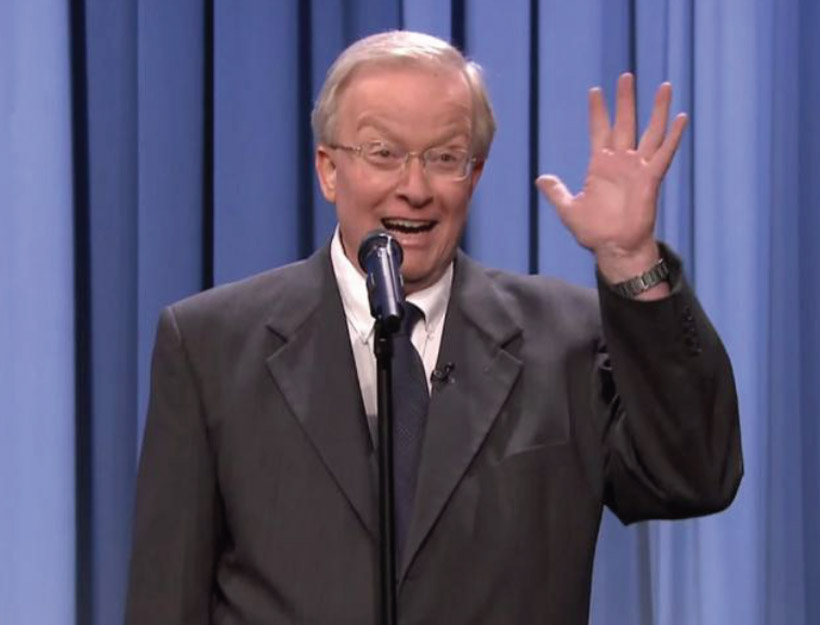 Working the early morning shift at WKYC Channel 3, Elwood Edwards is the type of person you would expect to find in the blue-collar city of Cleveland, Ohio. A self-proclaimed programming hobbyist, Edwards goes about his daily routine at the station where he says he’s “always wanted to be.” On some days (and if you’re lucky), you might even catch him as your Uber driver when he’s off of work. But don’t be misled by his tendency to fly under the radar: Elwood Edwards was once the iconic voice of AOL’s popular dial-up internet service. And even after 27 years, Edwards continues to say those three recognizable words with a grin: “You’ve got mail!”

It was in New Bern, North Carolina that Edwards graduated from high school and started his career in television. In 1985, Edwards received a job offer in Washington, D.C. to be the operations manager at a new independent UHF station. At that time, he also met his second wife, Karen, who was a customer service representative for online service provider Quantum Link, which would eventually become America Online.

As Edwards tells the story: “In 1989, Karen overheard [AOL cofounder] Steve Case discussing with the programmers the idea of adding a voice to their then upcoming software for America Online. They scribbled the four phrases: “welcome”, “you’ve got mail”, “files done” and “goodbye” onto a piece of paper and Karen brought it home with her. I recorded those phrases on a cassette deck in my living room and what started as a test has kept on going to this day.”

Edwards left Washington, D.C. in 1994 to serve as an operations manager for Channel 23 in Akron, Ohio, but was forced to relocate when the station was sold to another company.

According to Edwards, “On the day of acquisition, that other company invited all of us to go work someplace else. The sellers offered to keep me if I would go to Houston and be manager of their station there, so that’s what we did. We packed up everything and moved 1,500 miles to Houston. And I was there for two and a half years, which was the longest ten years of my life. I just did not like Houston a bit.”

Making the decision to resign from the position, Edwards settled down in Orville, Ohio.

“We moved there because Karen’s daughter was there. I tried to do commercial voice-overs from home and I was represented by the William Morris Agency out of New York, but I was pigeonholed as the ‘you’ve got’ guy, and nothing ever really came of that.”

After his gleaming success with AOL, many may wonder why Edwards couldn’t establish a longer career as a voiceover artist. To this day, Edwards is a little unsure himself.

He shrugs. “I really don’t know. Anybody who wanted to do work with me always wanted me to say ‘you’ve got something.’ Maybe it was a radio station that wanted, ‘You’ve got a thousand dollars!’”

Nevertheless, Edwards managed to appear on an episode of The Simpsons in the familiar role he’s learned to embrace. In an episode titled “Little Big Mom”, Edwards plays a virtual doctor who proclaims, “You’ve got leprosy!”

Then in 2000, a position opened up at Channel 3, where Edwards was hired full-time as the news graphics supervisor. Edwards had long sought the position out of admiration for the station’s “great look”. Over time though, he was required to give the position up.

Edwards explains: “That position soon went away because graphics are no longer done locally, they’re all hubbed out of Denver, Colorado for all of the group stations. And then I was an audio operator – that has gone away. That’s handled by the directors now. I still do the robotic cameras in the studio and those will no doubt be going away soon too, but that’s just the evolution of the business. It just continues to change and computers can now do what people used to do.”

Edwards remains at Channel 3, where he now works as an editor. In recent years, he’s been featured on The Today Show and The Tonight Show Starring Jimmy Fallon, but unless you ask him about his past, he’s content with staying low-key. Just a few weeks ago, an Uber passenger posted a viral online video in which she was flabbergasted to find out who her driver was. “Do it again, do it again!” the passenger can be heard exclaiming with glee.

And without the slightest indication of annoyance, Edwards performs as requested: “You’ve got mail!” Edwards takes it all in stride. He says he was initially paid only $200 to record the famous slogan back in 1989, but if there’s one thing he’s felt “bummed out” about over the course of his career, it’s not having been in a position to receive an Emmy Award.

“I was one of the techs involved in whatever a project might be. When I was a director in North Carolina, the Emmys had not really gone to a market as small as that. They typically were left for the top twenty markets.”

At one point, Edwards tells me that he even drove a forty passenger bus for senior citizens. But make no mistake: Out of all his undertakings, Edwards might continue to receive the most recognition for those three words.

In summary, Edwards states, “Being the voice of AOL has been very gratifying without a doubt. It has not allowed me to retire to some island in the Caribbean, but I’m happy with the relationship I have with AOL. It’s been quite rewarding.”
* 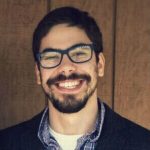