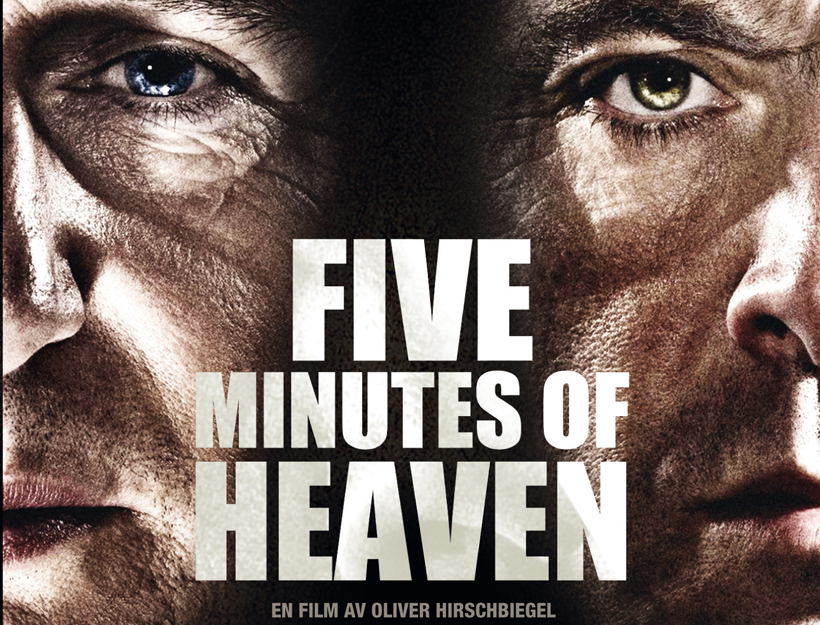 There are many true life stories of reconciliation springing from the Troubles in Northern Ireland.

At the first Culture Honey Discussion Group last year, we began our discussion in part with an interview with Nobel Peace Prize laureate Mairead Maguire. She received the award for working toward peace in Northern Ireland beginning in 1976.  Researching Mairead Maguire led me to one of the most moving accounts of reconciliation that I’ve been exposed to: the true story of Jo Berry and Patrick Magee. Jo Berry’s father, Sir Anthony Berry, was killed in 1984 by an IRA bomb planted by Patrick Magee.  The public conversation between Jo Berry and Patrick Magee on the issues of reconciliation, violence, forgiveness and understanding has been noted by many seeking ways to bridge real and painful differences.

The film Five Minutes of Heaven is a story based on a young man, Alistair Little, who joins the Ulster Volunteer Force in Northern Ireland in the 1960’s and swears to kill a Catholic man, which he does. Just as he shoots the man through a window, he looks to the side and sees the man’s younger brother, Joe Griffen, staring right at him in total horror. The little brother has witnessed the whole thing and spends the next 30 years of his life dreaming of revenge, dreaming of “five minutes of heaven”. Enter a modern day film crew determined to catch the dramatic moment of the two men reconciling on camera. However, everything feels too contrived, and Joe Griffen secretly brings a knife to the meeting.  The tension and panic that James Nesbitt portrays is so realistic you begin to feel a knot in your stomach just watching!  The meet-up for the film crew is thwarted, and we wait for the unlikely pair to settle their issues in another way.  Liam Neeson’s performance is steady and deeply felt, and James Nesbitt’s raw portrayal of anger, pain and anxiety are forcefully conveyed.

Five Minutes of Heaven offers a thoughtful, realistic examination of challenging moral decisions made during an extremely difficult time, and how the impact of those decisions affect the lives and families of those involved.
*