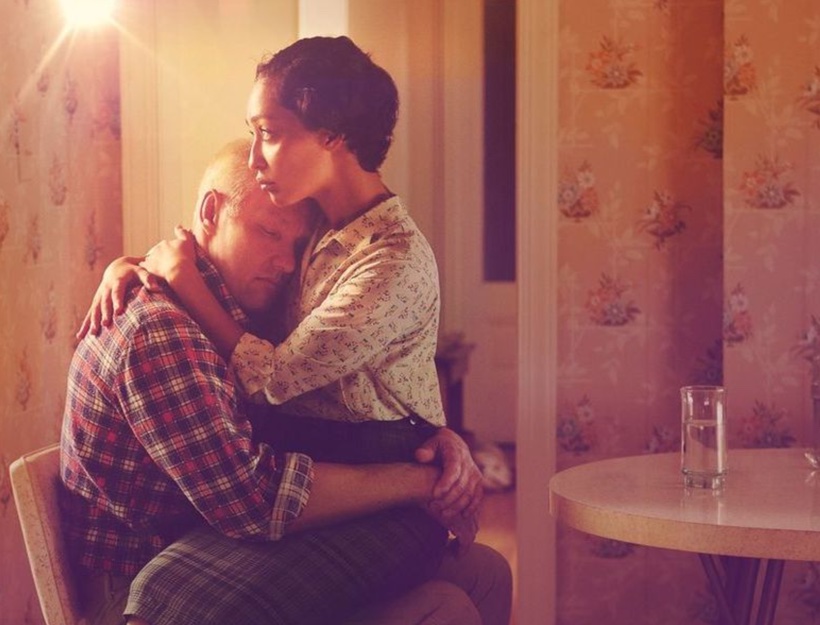 I could feel the wet Virginia humidity as I watched Loving. As a native Virginian, I slipped easily into the story of these two quiet yet courageous people and their love for each other. Although 50 years have passed since Richard and Mildred Loving brought their case before the United States Supreme Court, I understood these characters. I know them.

Loving is based on the true story of Richard, a white man, and Mildred, a black woman, who fought for the right to love each other.

Because of the Racial Integrity Act of 1924, interracial marriages between whites and people of color were criminalized in the state of Virginia. Virginia adhered to the “one-drop rule”, which stated that any person with at least one non-white ancestor was black. Mildred Loving was of African American and Native American ancestry.

The story begins with Mildred and Richard discovering that they are pregnant. They want to marry, so they elope. They drive to Washington, D.C. where the Racial Integrity Act is invalid, are married, and return to Virginia.

One night soon after their return, the local police break into their house and arrest them. The Commonwealth of Virginia refuses to recognize their marriage license.

The Lovings are convicted and sentenced to a year in prison. Their sentence is suspended by the judge on the condition that the Lovings leave Virginia together for at least 25 years.

Banished, the couple move to Washington, D.C., where they raise their family. But their punishment weighs heavily on Mildred. After five years, she writes a letter to Attorney General Robert F. Kennedy begging him for his help.

Kennedy refers the Lovings to the American Civil Liberties Union. The ACLU takes their case to the Supreme Court. 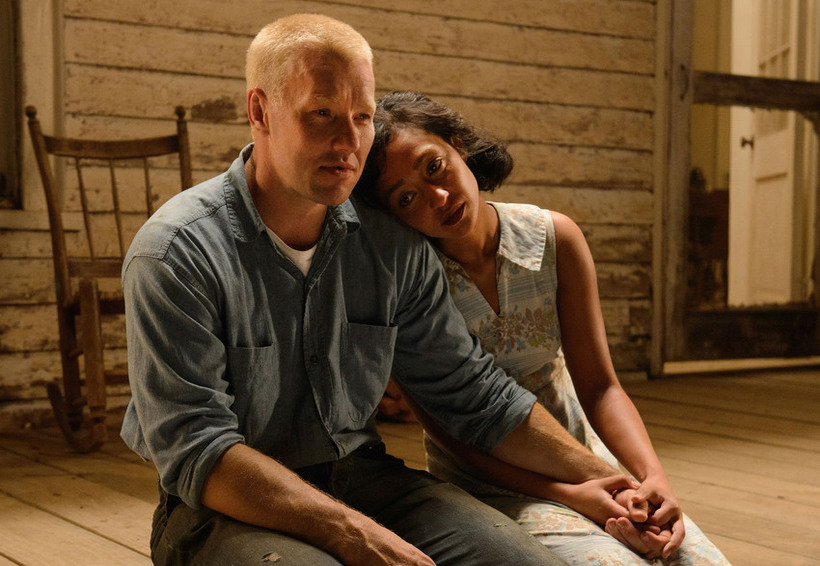 The Setting and Characters

The movie was filmed on location in Virginia and shows how far Virginia and the United States have come in our history of civil rights.

It also highlights how dark our history can be.

Australian actor Joel Edgerton (The Great Gatsby) plays the taciturn Richard Loving. Edgerton relies on his body language to convey who Richard is. His lines are few – short and clipped, but his face and body reveal so much.

Richard is careworn, his body battered by life. However, in one simple yet moving scene we see the hardship of a cruel life slip away. LIFE Magazine sends photographer Grey Villet to the Lovings, and after spending the evening with them Villet captures a moment of pure joy and intimacy between the couple. As they sit together watching television on their sofa, Richard relaxes, and we the viewers get to see the man he was meant to be.

Ethiopian-Irish actress Ruth Negga is Mildred Loving. Mildred is a more open and approachable character than Richard, yet Negga also uses her body language to help us understand what her calm and soft-spoken words are truly saying.

Negga is nominated for Best Actress at this year’s Academy Awards.

Loving is a story that you expect to be full of courtroom drama and dramatic, moving speeches. However, it is instead a story about two people who refused to stop loving each other. Who refused to give up on their vows, their family and their dream for a marriage and a home to call their own.

Loving is one of those rare movies that will leave a sense of responsibility with you. I left the theater believing that although such violations against civil rights have been amended, they are still worth defending. Our rights may inspire us to be courageous and strive toward justice, but they are fragile and delicate too. Our rights must be cherished and protected.

To learn more about the Richard and Mildred Loving, click here.
*