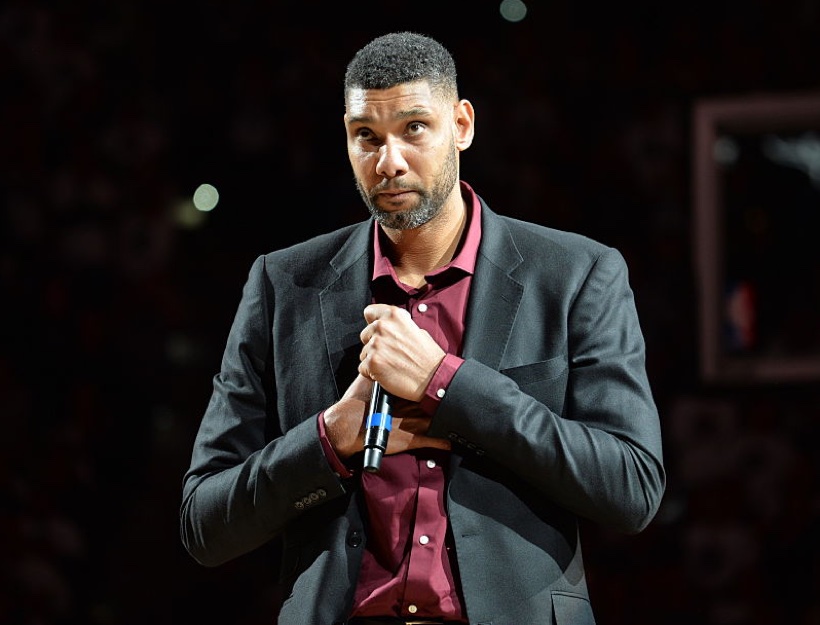 “Islands like ours tend to get forgotten after storms. We’re remote, which makes it hard to deliver supplies quickly, cheaply and adequately. A lot of people don’t think of the Virgin Islands as someone’s home, but as more of a getaway — it was only when I got older that I figured that out. I remember the cruise ships. They’d come to the island. Groups of people would stroll downtown to check out the shops. They’d hang out at the beach or charter ships to nearby islands. It was always cool that all these strangers wanted to visit my faraway little island. After a few days, the cruise ships would leave.

After Hugo, the cruise ships didn’t come back for a long time.”

Since Culture Honey covered the U.S. Virgin Island of St. John this past spring, we want to be sure and remember the devastation caused to these beautiful islands, even after the initial headlines have passed. The YouCaring.com page set up by Tim Duncan is still receiving funds. When the page first was set up, Mr. Duncan pledged $250,000 to help get the fund started.  Since the fundraising went so well, the new goal is $5,000,000.  At the time of this writing, $2,637,498 has been donated, so clearly more is needed as the rebuilding of these lovely islands continues.

In fact, another celebrity, country music star Kenny Chesney, has recently posted a video update on the progress being made through his fundraising efforts, Love for Love City, for the island of St. John. He is a longtime homeowner on St. John.

“They’ve shaped me as a human being. It’s given me creativity. It’s given me a different way to look at the world, a different window to see the world through. And when you look through that window right now, as you can tell, it’s just devastation. It’s really odd to see such a beautiful place look like a war zone.”

Here is a video interview with Mr. Chesney shortly after the hurricane went through St. John:

For more about Kenny Chesney and his perspective on what Hurricane Irma left in her path, check out this article from CNN.
*