As I was doing my daily perusal of Youtube, a video thumbnail caught my eye. “Oh, cool!” I thought to myself. “Those look like great customized super heroine dolls!” I clicked on the video to find that these were not homemade dolls, but rather an actual line of super heroine dolls that DC has teamed up with Mattel to make! At long last, a brand of superhero merchandise directed at girls!

DC Superhero Girls is a line aimed at 6-12 year old girls. Being released on multiple entertainment content platforms, there are several companies involved in this line of merchandise. Random House Children’s books will be releasing books featuring the super heroines in their formative years of high school, while Lego will be the “exclusive construction partner” for DC Superhero Girls. There will be a line of action figures released as well, a huge step in itself since this market has been mostly targeted at boys thus far.

DC Superhero Girls was revealed to the public at New York Comic Con on Oct. 8, 2015, and was met with great enthusiasm. The team behind the doll line had certainly done their homework, conducting research by getting feedback from young girls themselves, and then from a collection of feminists, bloggers and academics. It was a good thing they brought in these test audiences. The girls found the first prototypes to be too pretty: they wanted these girls to look like hardcore superheroes. This helped the team to steer away from such gender based decisions as changing Supergirl’s cape from red to pink. That would have just looked downright silly! 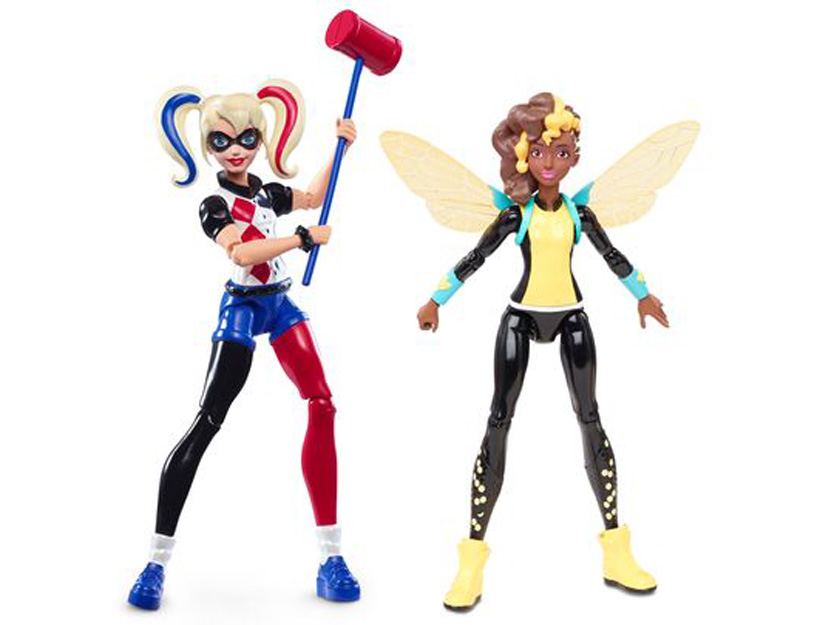 While still fashionable, these dolls’ outfits will be focused more on function. I enjoy some of the changes. For instance, I always found Wonder Woman’s costume to be a little silly. When I was young, it looked to me like she was wearing a metal swimsuit. She now wears full-length pants with stars running down the sides. The dolls’ bodies are also meant to look more toned than normal fashion doll forms, being modeled after gymnasts and athletes. One of their coolest features is that these dolls will be able to stand on their own, exemplifying the strong, independent women they are! 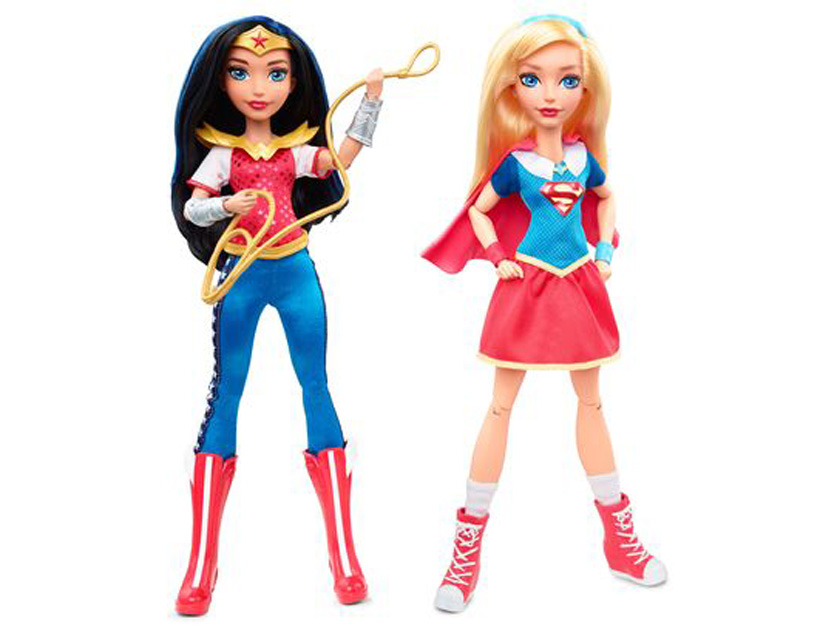 It’s wise of DC to introduce girls into their consumer market from a young age. While some are calling this a groundbreaking idea, I enjoyed the comment of Diane Nelson, president of DC Entertainment and president/chief content officer of Warner Bros. Interactive Entertainment. As she said, “It’s just what we should be doing.” There are tons of female comic book fans, and many parents want to introduce their children to their beloved heroines, but can’t because there’s nothing appropriate for children on the market. Super heroines aimed at the teenage male market are often sexualized and based more on male fantasies of the female body rather than how females actually view themselves. Barbie has released some doll versions of Wonder Woman, Supergirl and Batgirl in the past, (see photo below), but these were collector dolls, quite expensive and with a colder, high fashion look to them. DC Superhero Girls is the first line of super heroine dolls to be made with a younger, female audience in mind. 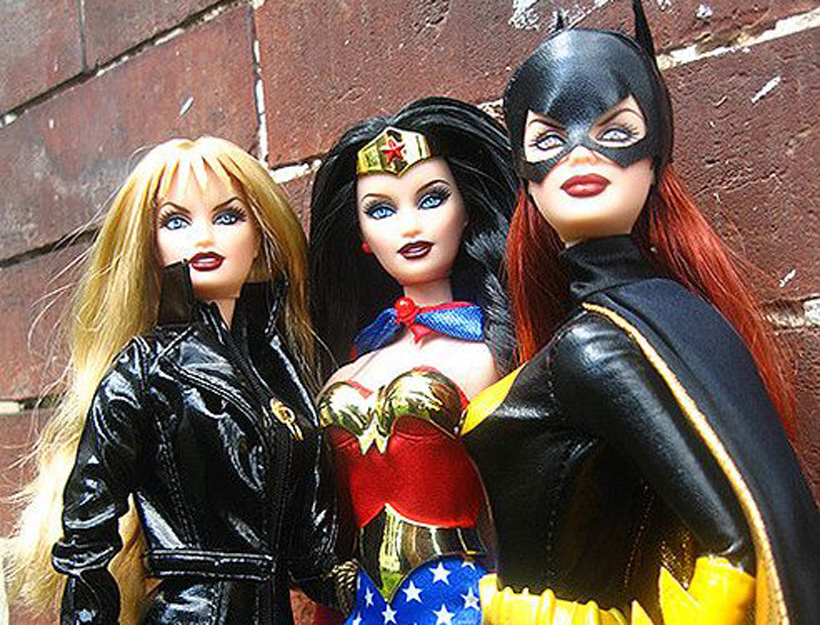 The dolls won’t be out until spring of 2016, but there is already a DC Superhero Girls website with snapshots and webisodes introducing the main characters. The animation isn’t done as well as Monster High and Ever After High’s webisodes, also copyrighted by Mattel, but the stories are entertaining, and it’s great to see little details of the girls’ lives (for instance, Harley Quinn’s bed is a trampoline! So perfect!) This line will definitely appeal to the age range it is aimed for, but if this line is handled correctly, I believe its fan base could be much larger. I know that I for one will be first in line to get these dolls!
*