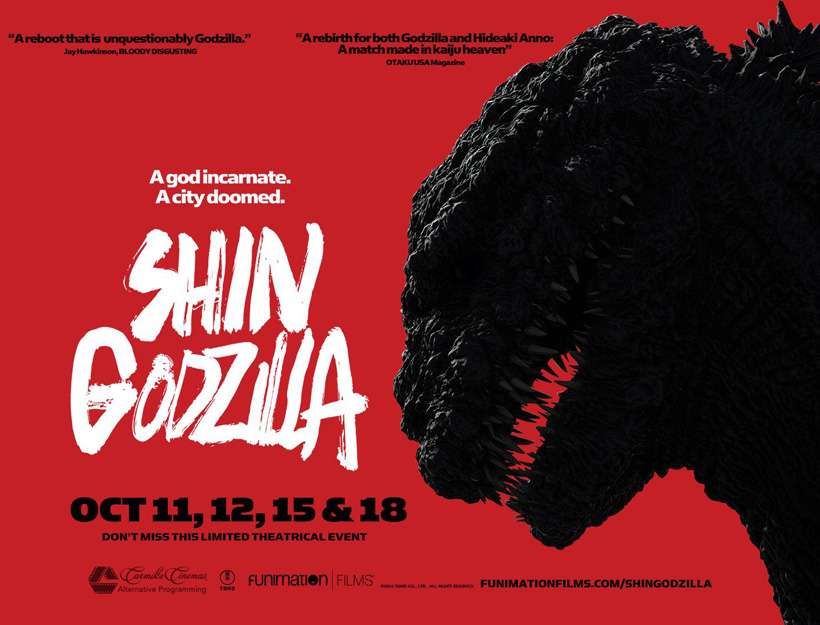 Well, it’s time to dust off the keyboard and write a review about everyone’s favorite kaiju. Shin Godzilla is the 31st film to come from the Japanese studio Toho, and the first Godzilla movie distributed by Funimation Films. With a very limited release in the US, I was fortunate to find a local theater that was still playing this. I was also somewhat leery over the fact that Godzilla received a major overhaul in its design. When the credits rolled, however, my fears were eased and I left the theater proud, knowing that one of my favorite monster franchises is still going strong.

Shin Godzilla begins in Japan (obviously). An eruption in Tokyo Bay causes several tunnels to collapse and flood with water. An emergency conference is held, where the Prime Minister and his staff ultimately conclude that, despite the unusual circumstances, this was nothing more than an underwater volcano or steam vent. Needless to say, everyone is caught off guard when a giant, amphibious creature  crawls into the city and destroys everything around it. By the time the inept government evacuates the civilians and establishes a military response, the creature retreats into the bay. The next day, Gojira (a.k.a. Godzilla) returns, except it is bigger, stronger and nuclear powered. Worse yet, it is continuously evolving, making it nigh impossible to kill. The government must come up with an innovative solution before all of Japan is destroyed. 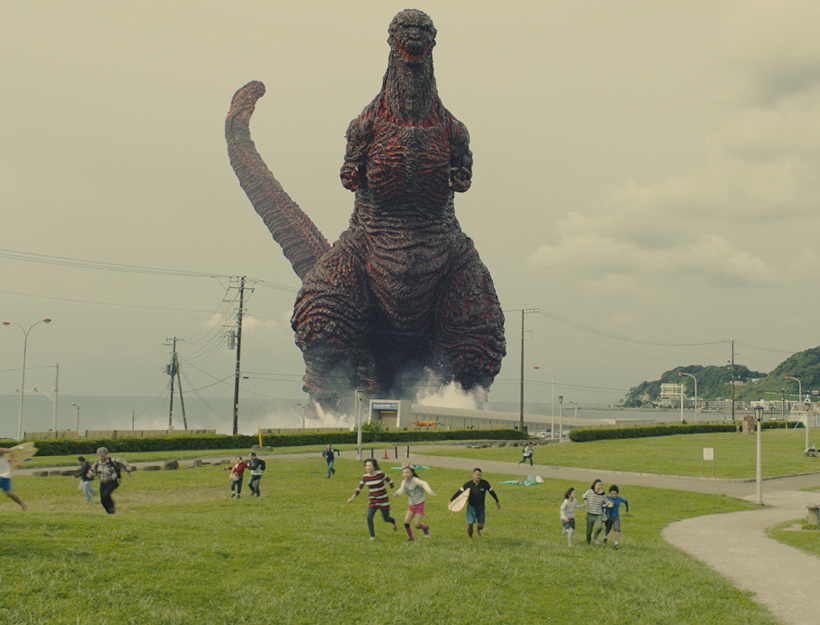 Shin Godzilla shines brighter than many of the other previous installments because of its tone, political statements and acting. Despite some mediocre CGI at times, when the kaiju is onscreen it is menacing. With a darker, more evil look, Godzilla feels like more than a rampaging animal; it seems to have malicious intent. Retaining the theme of nuclear disaster, this monster was born from nuclear waste and leaves deadly levels of radiation in its wake. Not pulling any punches, civilians and soldiers alike are killed onscreen (albeit in PG-13 levels of violence). One particular aspect of the movie that I enjoyed was its criticism of government institutions. The bureaucracy was laughable at times. By the time the Prime Minister and his cabinet make a decision, Gojira has already evolved into a new stage, rendering their actions obsolete. For a Japanese film, the acting was solid. The characters have a bit more depth to them than your average Godzilla movie, and the dialogue isn’t too corny for the most part. 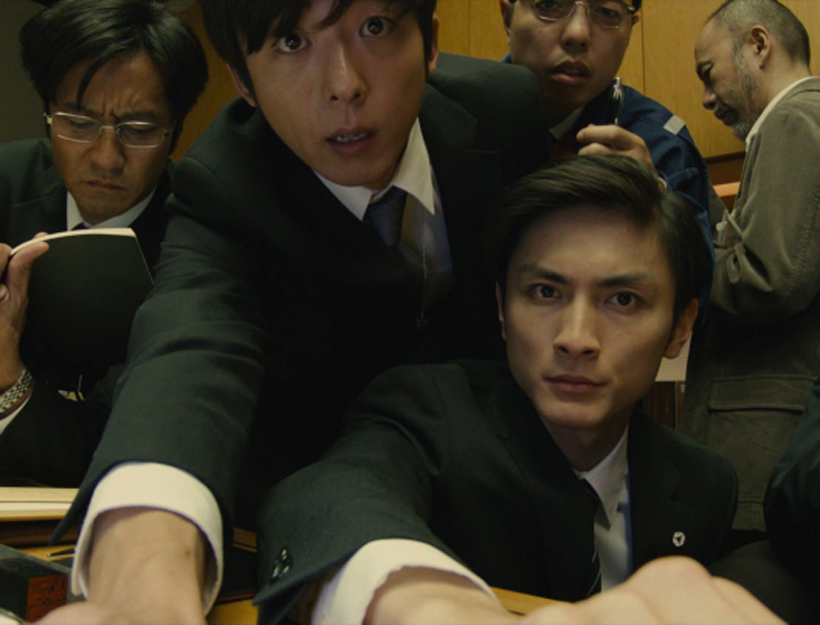 Shin Godzilla‘s weaknesses lie in its pacing and its design choices. This movie is very slow at times. A vast majority of the film revolves around watching politicians and scientists sitting in a room talking. This becomes even more frustrating when you realize that you’re reading subtitles instead of watching the actors. Normally,  I’m all for a  slower, Jaws-like pacing, but this movie takes it a little too far. Taking a page out of the American Godzilla (2014), Toho forgoes its roots of “man in a rubber suit” for CGI. Diehard fans will find this especially frustrating, since this seems to be the the trend for kaiju films these days. Finally, baby Gojira looks pretty bad. Fortunately it evolves quickly, so you don’t have to stare at its poor design for too long. 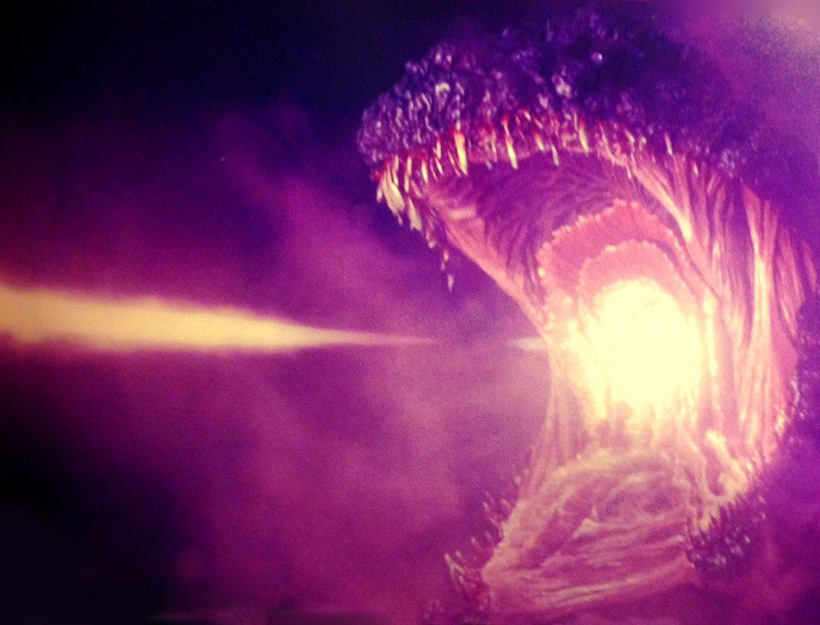 Overall, Shin Godzilla is a very enjoyable experience. Despite its shortcomings, this film reboots the franchise while still paying homage to its origins (for the most part). I am definitely looking forward to a brand-new era of Godzilla films, even if I don’t get to watch a guy in a rubber suit break toys and models. I highly recommend this film to anyone who loves kaiju films as much as I do. If at all possible, watch in theaters; the big guy deserves to be watched on a giant screen.
*