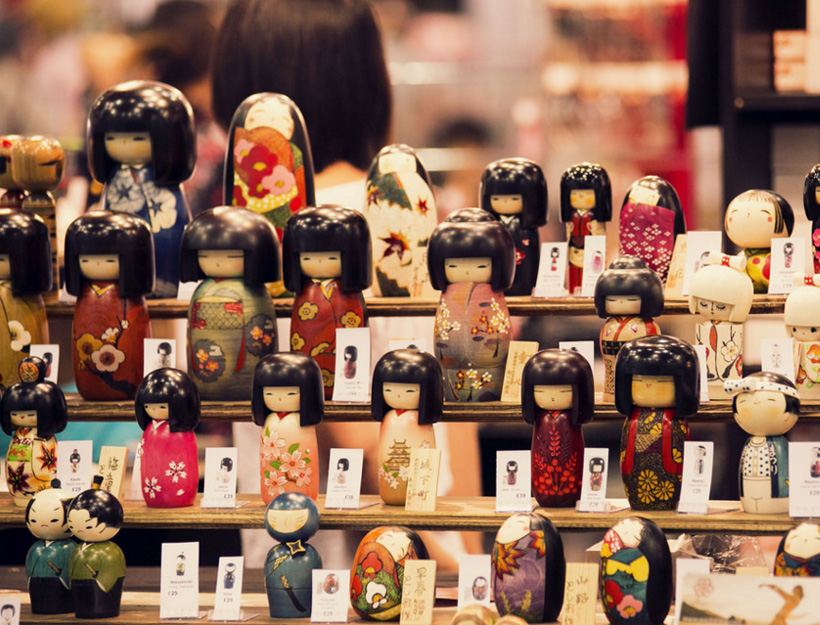 Chestnuts roasting on street corners from Hackney to Harrods, buskers singing carols in exchange for pound coins, ’tis December in London. The city is aglow in fairy lights and baubles. We brace ourselves for winter’s descent, lining our stomachs and souls with cheer in the form of mulled wine and mince pies, preparing ourselves for the coming months of damp and dark unpacking along with our woolly jumpers. As I type this, the sun is setting fast at 4:15 PM. London has Black Friday without the Thanksgiving, markdowns everywhere. The bombing of Paris looms large in the papers’ headlines on the tube each morning, noon, and night, but the Christmas countdown soldiers on in London town, where you can find a Christmas market to suit every taste.

Until the past few years, Christmas markets consisted of gingerbread men and sweetshops, but this year, I kicked off my festive season last Friday at the HYPER JAPAN Christmas Market. In a convention center near the Tower of London, normally reserved for city bankers, I queued up alongside British women of all ages costumed as Harajuku girls and plush dinosaurs. This is Jack the Ripper territory, the same streets where he sought his victims amongst the East End’s downtrodden, where decades later I am standing next to Hello Kitty wearing Doc Martins and speaking with a Liverpudlian accent.

Through the guise of a Christmas market, I have stumbled upon a little known subculture in London, and the world eclipsed as I bit into my takoyaki, unsweetened doughnut balls stuffed with octopus and drizzled with Japanese mayonnaise, which the chef behind the counter described as “like mayonnaise, but yummier – for sale here!”

An arcade in the atrium provides us with the opportunity to act out our childhood dreams, that of a kung fu master or Mozart. There are stalls selling Japanese hand drawings, plush toy hamsters and lambs of all sizes, and sparkling sake, which I sample as I take in the mass of people around me. They are mostly white and English, and I realize some similarities between these two cultures separated by thousands of miles of land and sea. I think of the language, in particular, and how many words remain cutesy and are used no matter what your age: television = telly, stomach = tummy, willy = (not to be repeated here).

I stock up on the cute (tofu cute) toys and Japanese mayonnaise, which will soon be stuffed into my family’s stockings, and perhaps it is the sake, but I mull over my own childhood dreams, lost but not forgotten, and welcome in the holiday season. 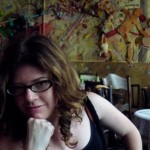 My wanderlust began in the U.S. at a young age, crossing multiple state lines in 8 hour journeys to visit family for holidays. We spent more time in that station wagon than in any one house, and the journey became as important as the destination. Since coming to London, my journey continues throughout Europe, Asia, as well as the Americas. I work in music, which helps me keep the beat.