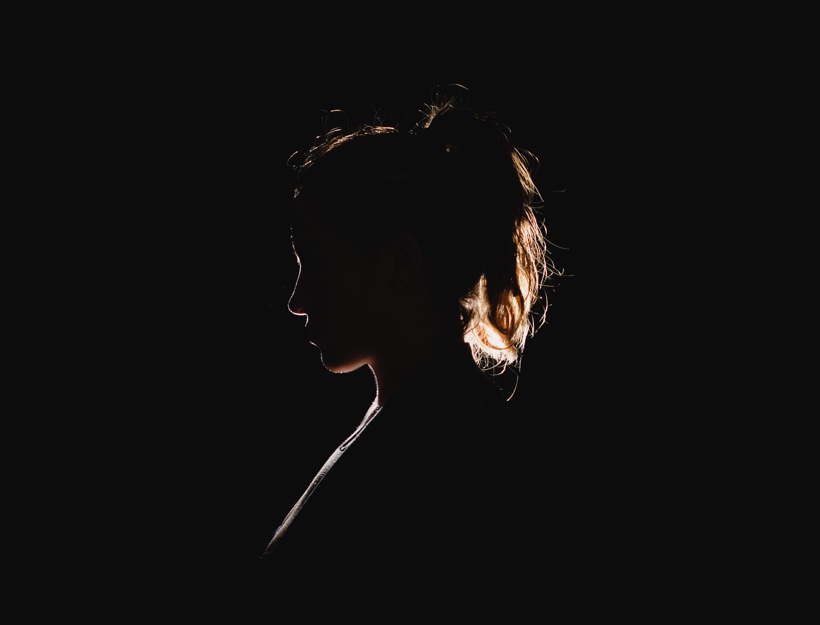 Captivating Beauty: What I Learned in a Women’s Prison

I was a long way from home the last time I entered a prison. I took one last glimpse out the window before I signed the guest list: Emily Andrews. Prison Fellowship staff. 4:57 p.m.

Pencil, check. Notepad, check. Empty pockets, check and check. An officer motioned for me to step through the metal detector.

The marketing team at Prison Fellowship®, the nation’s largest outreach to prisoners, former prisoners, and their families, had sent me to be their eyes and ears at a commencement ceremony behind bars. The event would honor five students, marking the end of a faith-based leadership and life-skills course facilitated by Prison Fellowship. It was only the second class of its kind at a women’s prison.

I had been anticipating this day for months. The students had waited for almost four years.

THE CHANCE TO DREAM

In a back room, five black caps and gowns hung in a row. I helped the women dress. As we chatted, I caught a few glimpses of their stories and they wanted to know mine too.

“You flew here from Virginia? Shut up!” gasped Anna, a petite brunette who didn’t look much older than me. Realizing it was almost showtime, she fanned away the nerves. “My mom, dad and brother traveled a little to be here. They’re sitting out there. So is my old boss. They’ve seen my growth since way back then.”

Anna once dreamed of being a certified chef, until her choices after high school led her to bad relationships and worse situations. Another prisoner, Jen, had envisioned a career in the medical field.

Meanwhile, their other classmates had discovered new dreams in prison. It was the last place any of them expected to discover their talents, much less their calling.

Programs like the one they were graduating from today gave them the chance to study, to learn, to grow, and ultimately to heal and change for the better. Anna said she had hope again. Maybe her dream wasn’t lost forever.

Maybe none of theirs were.

They all nodded, knowing they had walked through so much together. Now their gowns were donned; their hair was styled neatly under hard-earned caps. With purple stoles in place, the graduates looked like royalty. It was time to line up for the walk they’d been waiting for.

It was a classic ceremony in many ways, with the march to “Pomp and Circumstance” and the conferring of certificates. But then Bridget, the tall one with sandy-blonde hair, stepped up to the podium to remind us that this night was far from ordinary. As a woman in prison, she spoke of a freedom within. She emphasized the call to raise up other women as leaders in a constructive prison culture.

She then turned to her fellow graduates.

“We have the paper now to prove it, but we were leaders all along. And we have purpose.”

Purpose in prison. Freedom behind bars. Isn’t it funny seeing something in a place where you don’t always expect it?

In that high-security women’s prison, I saw beauty.

I saw it when the officiant recognized another graduate’s stellar GPA over the microphone—a refreshing switch from being identified by the numbers on her prison uniform.

Beauty was there, too, when a prisoner in the audience wiped a tear as we all sang “Amazing Grace”, and when another prisoner and a female officer complimented each other’s nail polish during dinner.

There’s something so human about little moments like these.

“You have to remember that these people are just like us,” said one volunteer. “They’ve made some mistakes just like us. And most of them are going to be out someday. We can help them come out stronger than they went in.”

Women comprise the fastest-growing segment of the United States’ prison population today. The Sentencing Project reported that the number of incarcerated women increased by more than 700 percent between 1980 and 2014, totaling over 200,000. Over one million women are under some supervision by the criminal justice system.

Many of these women are incarcerated for low-level, nonviolent drug offenses and property crimes. Most carry baggage from traumatic and abusive pasts. Women often receive fewer visitors in prison than men since a greater family shame dynamic tends to exist for female prisoners.

But they aren’t just a population. They are mothers, daughters, sisters. They have hopes and fears and dreams.

I left prison the night of that graduation confident of this: women behind bars want to be known, to be loved, to be heard, to be seen in a place where it’s so easy to feel voiceless and invisible. And when they are ready to seek outside support, we can meet them where they are.

We can show them that we believe they are worth it.

To read more stories of incarcerated women, check out Letters from Inside, a Prison Fellowship blog series written by women at Minnesota Correctional Facility–Shakopee. You can also read about women like Casey Irwin, a former prisoner who is speaking up for second chances and spreading hope for people with similar stories. 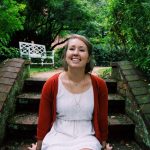 Emily has been writing since she could pick up a pen. An avid coffee drinker and cardigan wearer, she makes a killer Spotify playlist, loves all things Virginia (go ‘Hoos!), and will drop everything to go on a road trip. She also grew up with three brothers and lived to tell about it. Today Emily resides in Northern Virginia.