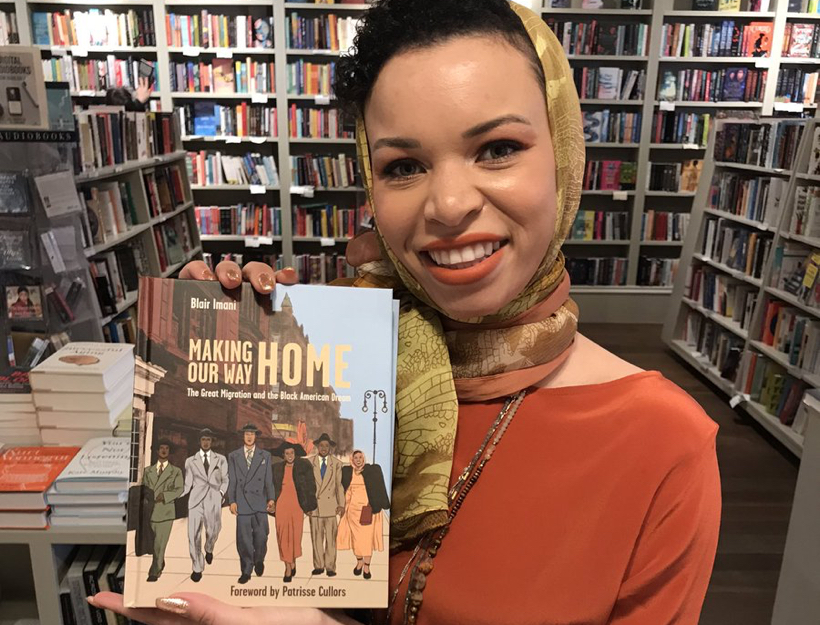 So often the history that is taught regarding black citizens is limited to a few solitary time periods or contributions: slavery, emancipation, jazz and blues, the Civil Rights movement... what about African American soldiers serving in WWI, Pullman porters and the creation of the black middle class, or Freedom Riders protesting against segregation? Where are those stories in our schools and the public consciousness? Making Our Way Home is an excellent primer for anyone wanting to know more about the history of America through the lens of black Americans. Covering black history from the Reconstruction era into the 1980’s, this book focuses on the Great Migration, the largest internal migration within America’s history where black families left the South for the North and the West in hopes of better lives for themselves and their families.

It is the story of how America came to be what it is today thanks to the efforts of citizens who were often not protected or accepted by their own country, but who strove to build organizations and enact change for the betterment of the future. Making Our Way Home shares the struggles that black Americans faced in each period of history and in every aspect of their lives. Every victory was hard-won, and the systemic failures and abuses regarding black citizens are still felt and fought against to this day. However, the book is not solely a catalog of struggles, but a celebration of achievements as well. From P.B.S. Pinchback to Shirley Chisholm making strides forward in the political realm to icons of popular culture like Ella Fitzgerald and DJ Kool Herc reshaping and redefining music as we know it, Making Our Way Home tells of the myriad ways black lives have contributed to America’s story, giving credit to those that history books often gloss over or outright ignore. 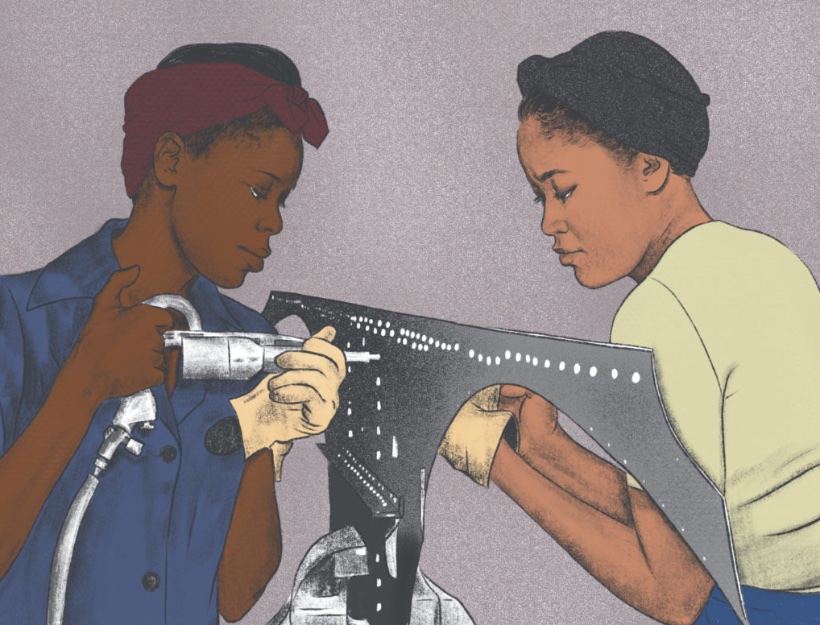 The historical accounts in Imani’s book were an eye-opening read for me as a white American. There were so many people and historical events that I had never heard of before and entire segments of American history that I had never realized were completely told from a white perspective with no consideration given to what black citizens were experiencing at the time. There are injustices detailed in this book that I had never been taught: redlining – racially discriminatory practices in housing and real estate, black veterans being denied the same benefits white veterans received from the G.I. Bill in WWII, peaceful protesters being firebombed and beaten simply for trying to receive the same services as whites on public transport… so often the stories I’d been told were bathed in a happy, simplistic light, painting the “bad guys” of the story as long-dead racist individuals rather than showing the failures and intentional harms brought upon black citizens by the American government itself.

There were also amazing stories of historical figures I knew so little about, but now long to research further: Richard B. Nugent, an openly gay artist and author whose poetry examined the visibility he and his contemporaries received during the Harlem Renaissance; Doris Miller who bravely operated a machine gun and fired at the Japanese military planes at Pearl Harbor despite being limited to serving as a cook and denied weaponry training by the American military; Drs. Mamie and Kenneth Clark whose experiments with doll tests studying the psychological effects of the “separate but equal” doctrine provided evidence that contributed to segregation in public schools being ruled unconstitutional… the list goes on and on. There is more priceless information in this book’s 138 pages than I could possibly hope to even acknowledge within this review. 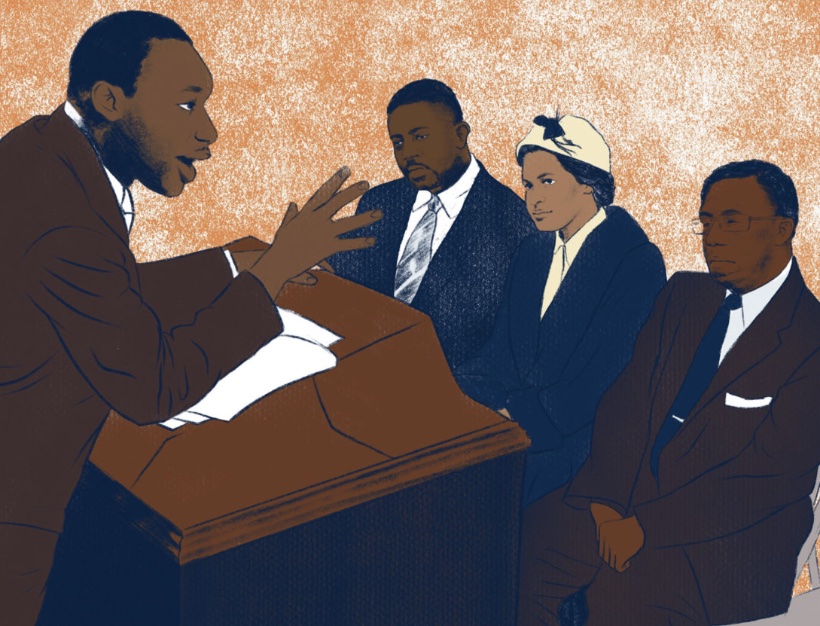 Illustrator Rachelle Baker does an outstanding job bringing the stories that unfold within each chapter to life, capturing the spirit of each decade in the faces of those that formed its history. Her artwork helps keep Making Our Way Home an easy read, one that can be enjoyed over the course of a few days then revisited later for deeper appreciation and understanding. Imani’s own experience living at the intersections of Black, queer and Muslim identity is clear through her efforts to combat erasure of not only black history, but queer history and the history of other oppressed groups such as Native Americans as well. This is a book that strives to tell the story of a people who our nation has tried to silence from their very advent in the country and who have refused to stay quiet, even in the face of overwhelming oppression. The story of the Great Migration is one that should be acknowledged and celebrated. Making Our Way Home does just that. It is a truly excellent read, one which I cannot recommend highly enough.
*