The Way: Through a Field of Stars, Paperback

On April 8, 2017, in the small town of Castrojeriz, I was first told about a secret code of the Knights Templar on the Camino de Santiago. This code inspired me to write The Way: Through a Field of Stars. As I hiked the Camino across Spain, the things I saw, the people I met, and the experiences I had all wove together into the perfect narrative. Since that day, I have walked more than a thousand miles on the Camino de Santiago doing research for this book series.

“Isabella cursed her father for sending her on this quest, but it was her only chance at freedom.”

Sent by her father to locate the Knights Templar’s greatest treasure–and save her kingdom from ruin–Princess Isabella of France finds one of seven secret doors that unlocks the Templars’ mysterious treasure. With this discovery, she expects the mission to be easy. But when she is ambushed on the Camino de Santiago, Isabella is not only forced to seek refuge with the exact company she was sent to steal from, but she’s unexpectedly reunited with her one true love, Etienne.

Shocked that the woman who’d betrayed him so long ago is now before him, Etienne is forced to put the past aside and do his duty as a Templar to help a pilgrim in need.

It’s not long before the past catches up to them. Now they must both decide: to love again, or to remain loyal? Etienne is tied to his vow as a Templar, and Isabella to the will of her father. As Isabella and her unlikely companions journey across Spain, they unlock the Templars’ secret codes, face immortal shadows, and discover the wisdom of the Camino de Santiago.

Isabella’s quest leads her to love, friendship, and self-discovery–but if she’s not careful, it could also lead to the destruction of the world.

“Even though this novel is a work of fiction, if you visit the Camino de Santiago today, you can still see the symbols and runes that inspired the secret Templar code, as well as the towns, cathedrals, and castles from the story.” 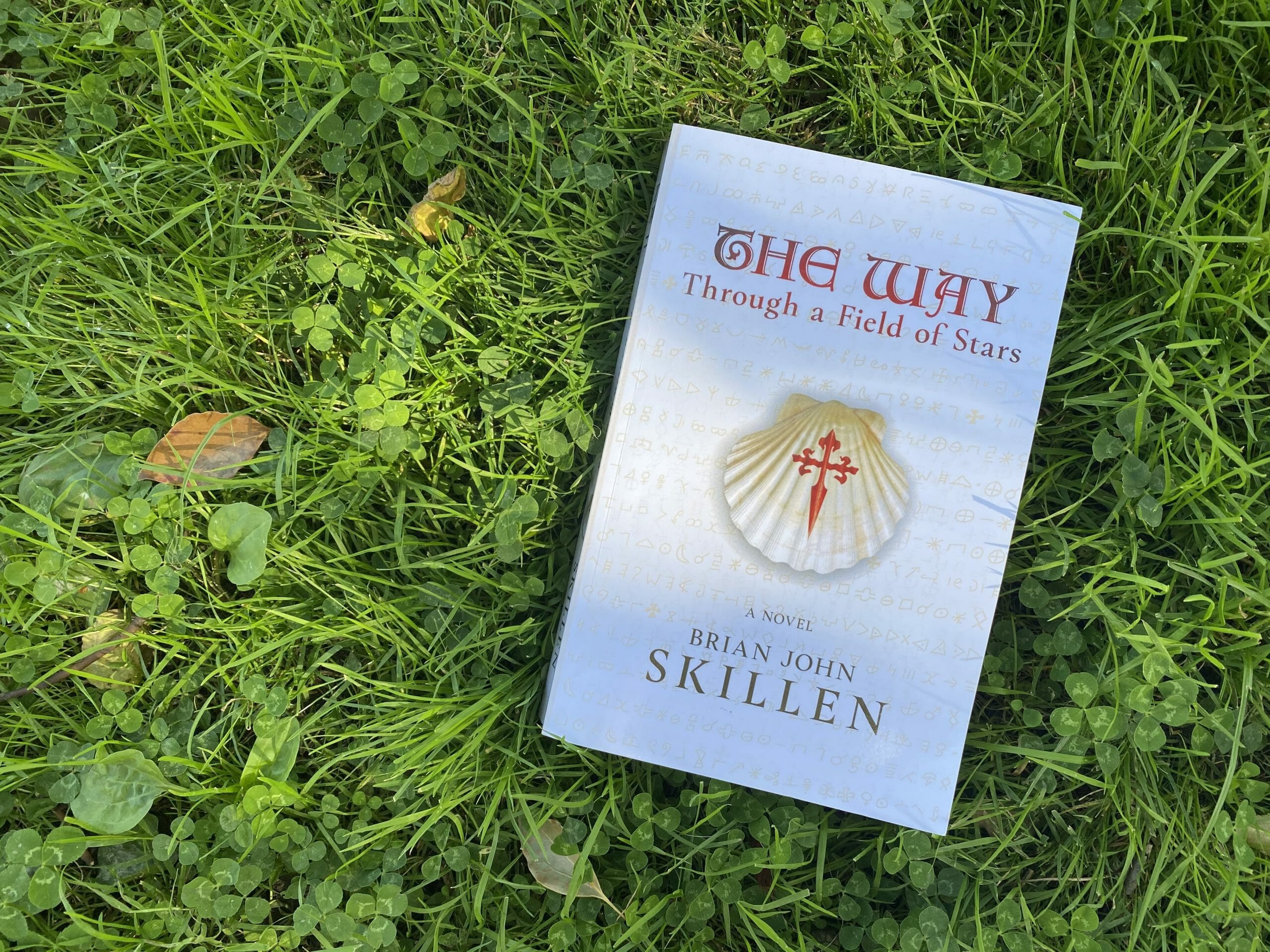 The Way: Through a Field of Stars