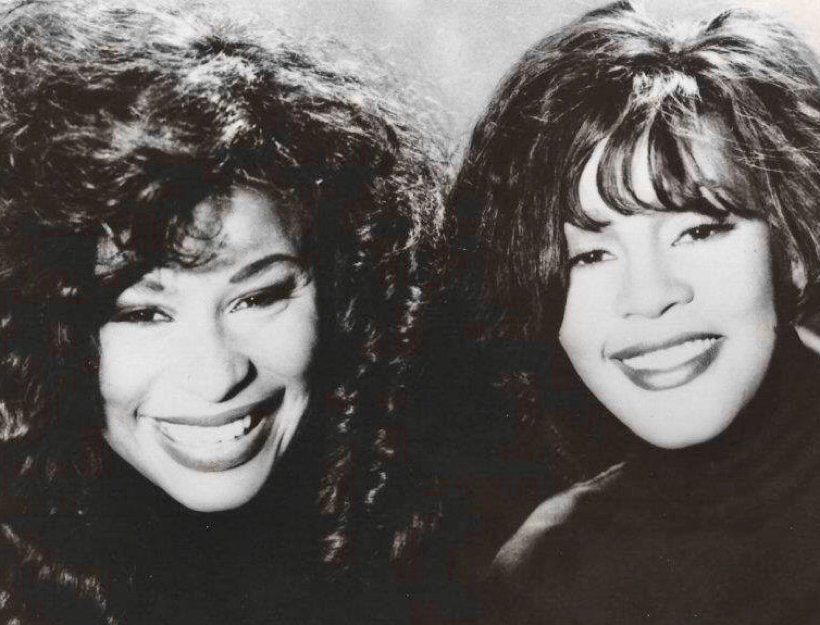 I love it when I hear the song “I’m Every Woman”, made famous by Chaka Kahn’s rich, hot-fudge-Sunday-with-cherries-on-top presentation.

However, I feel like I am having an out of body experience when I hear Whitney Houston’s recording of the same song. Wow!

And one more, a great video of both singers performing this song together!

I never saw Whitney perform live, but I saw her movies, such as the remake of Cary Grant’s film, The Bishop’s Wife, called instead The Preacher’s Wife, where she and Denzel Washington did a stellar job. 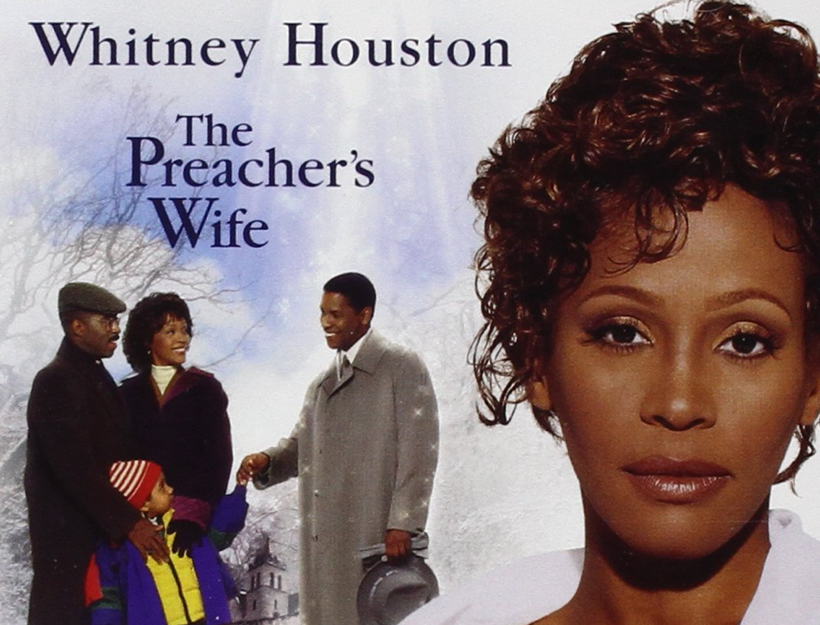 The Bodyguard with Kevin Kostner was another blockbuster. Add a few others to win her box office respect. Whitney really made an effort of being every woman. I was always told she loved being a mom to her daughter, Bobbi Kristina, and Bobbi Kristina always knew it! 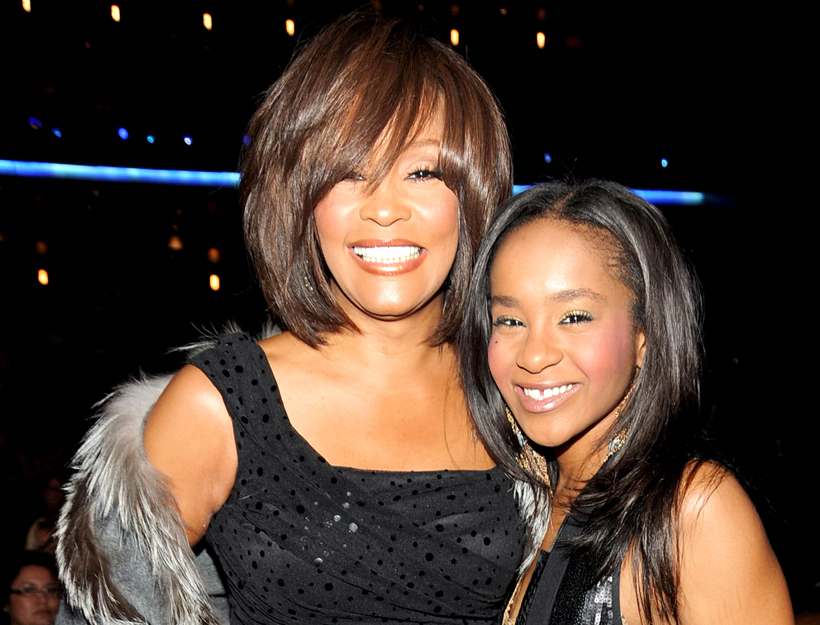 Fame puts in a twist when rewarding you with your dreams of singing love songs to the world. The demands on a successful artist and anyone with that goal don’t always leave enough time for normal mommy-and me-memories. The love addiction she shared with her husband Bobbi Brown was also exposed on the world’s stage because they never had enough privacy either. They tried hard not to hide from their public demands that became so overwhelming. I wished for their sake that the tabloids would have shown more grace. 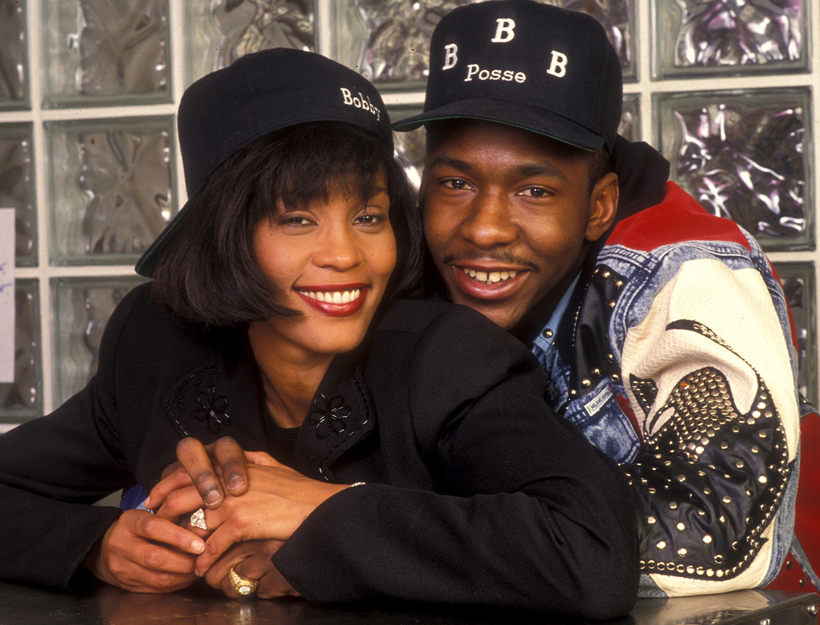 Whitney was from Gospel royalty stock. We had lots of mutual friends through the years, especially in the gospel music family. The Winans family, BeBe and CeCe and their brothers’ music carried a heart and soulful message that was uplifting and crossed over to be accepted by mainstream rotation. I enjoyed their recording sessions with my husband Stephen as they sang and wrote songs together. 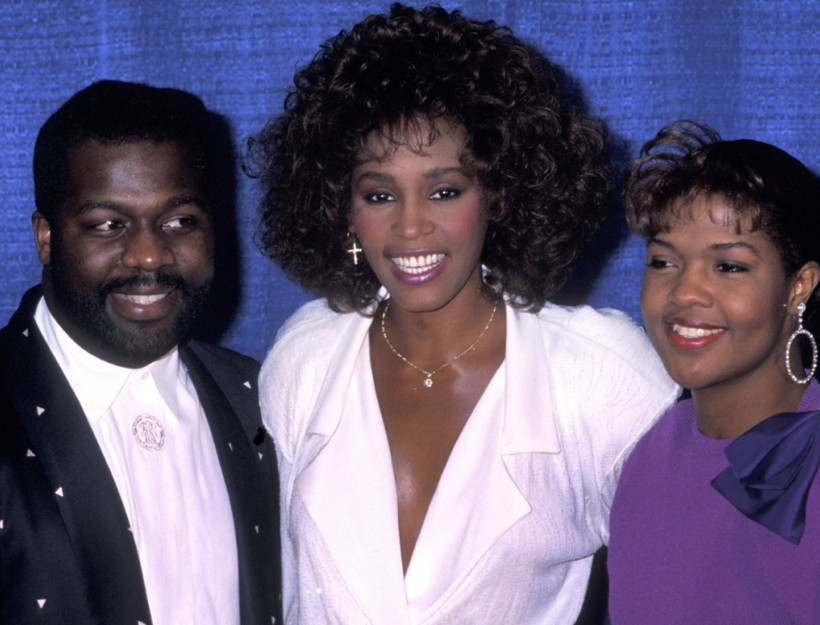 BeBe and CeCe Winans with Whitney

Whitney’s mother, “Cissy” Houston, is an American soul and gospel singer. Whitney had the talent and gospel choir training that prepared her for a career in entertainment. Also, Aunt Dionne Warwick (whom I had the experience of touring with during the eighties around the country and in Trinidad) added to the fanfare of Whitney’s own music legend. 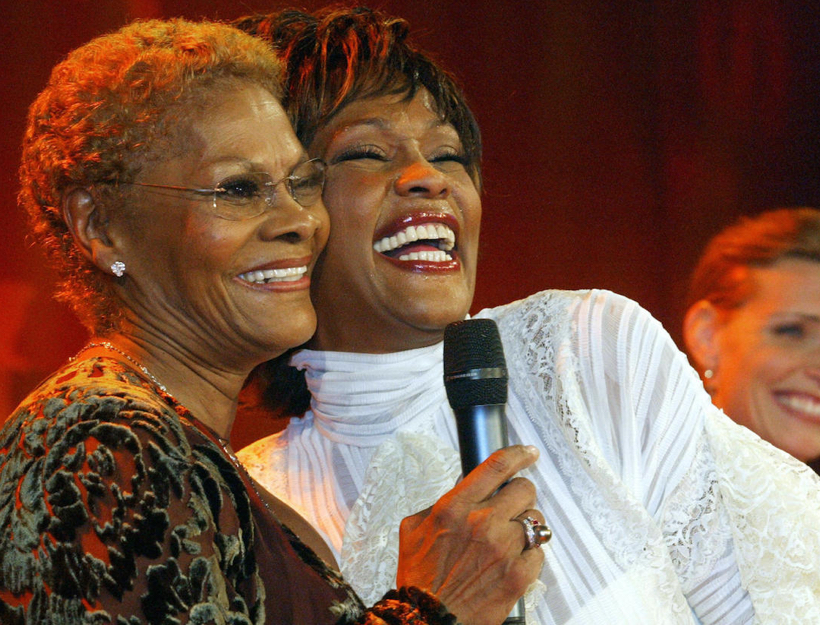 I also remember submitting a song I wrote to Whitney called “How Many Times” because The Bodyguard had many moments that reminded me of a real-life situation with a fan who became obsessed and showed up a few times during the season of fame in my own personal life story. 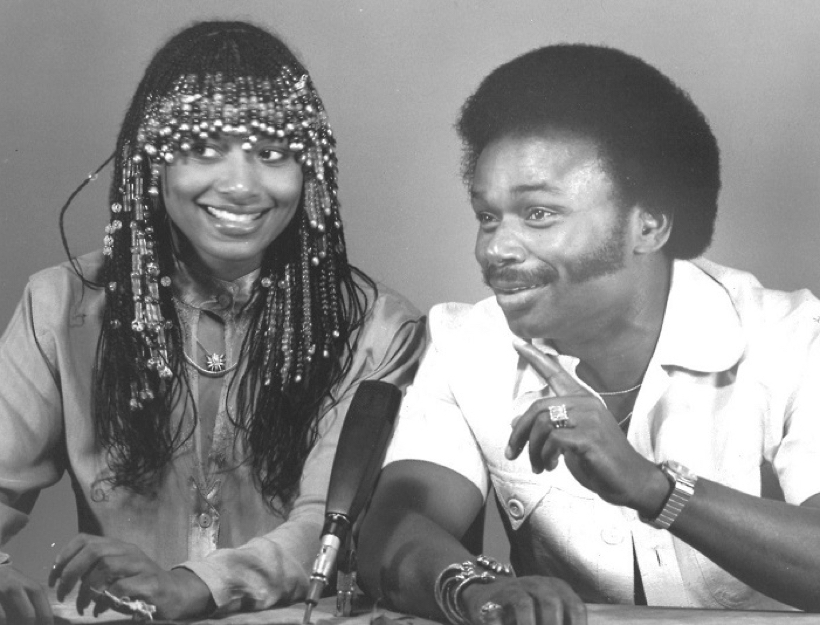 When Whitney first debuted, she imparted an angelic, earthy depth of vocal magic and expression in her vocal range that I so admire. She is especially remembered for the most thrilling edition of the national anthem ever broadcast on television. She sang before Super Bowl XXV in 1991.

I was deeply disturbed by the lack of privacy she needed yet never received. She needed time with her family and for good voice rest, yet her schedule swept her away constantly. I think the public demands on Whitney’s career and her family pressured her to try to prove she could be every woman to everyone she met. Whitney never complained. I’m sure she felt that she couldn’t, even though the demands were impossible to keep up with.

Some of the notes she could hit were straight from heaven, and all the love she could give was always around the clock. She was always trying to be available for great photo moments with fans, allowing others a touch of a true, natural-born star. She did whatever it took to look comfortable, cool, and accommodating. She paid a high price to fake it ’til she could make it, trying to get to a point where she could relax in a soothing bath and focus. She simply dreamed of a few days off and then, while trying to do just that, we lost her forever. 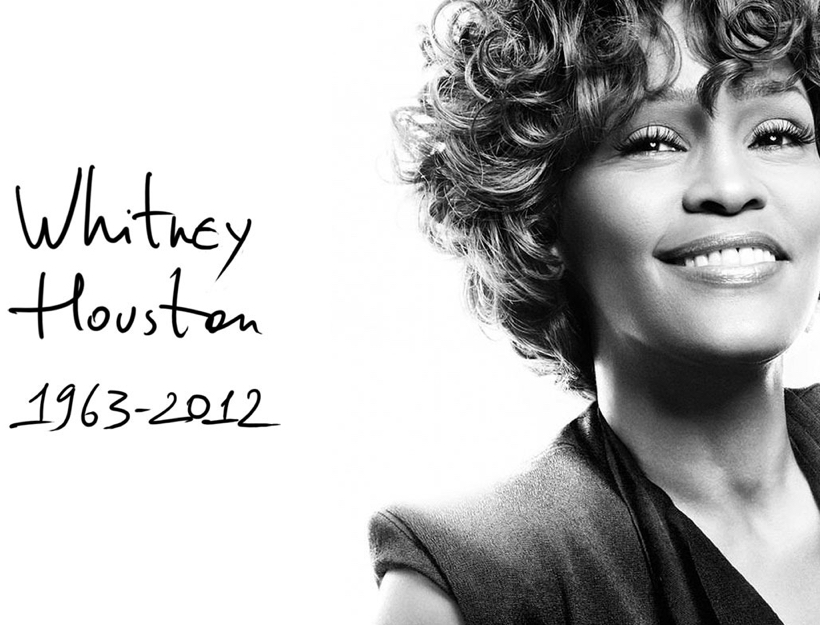 Whitney still shines brightly from heaven! Whenever you hear her recorded songs, one thing is clear. She will never be forgotten! I always love hearing her songs. She brought the voice of an angel to this earth. She left us her voice and her music to enjoy for all time. She had something soulful for every occasion and was a real songbird gone too soon.
* 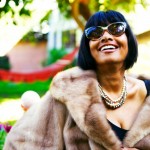