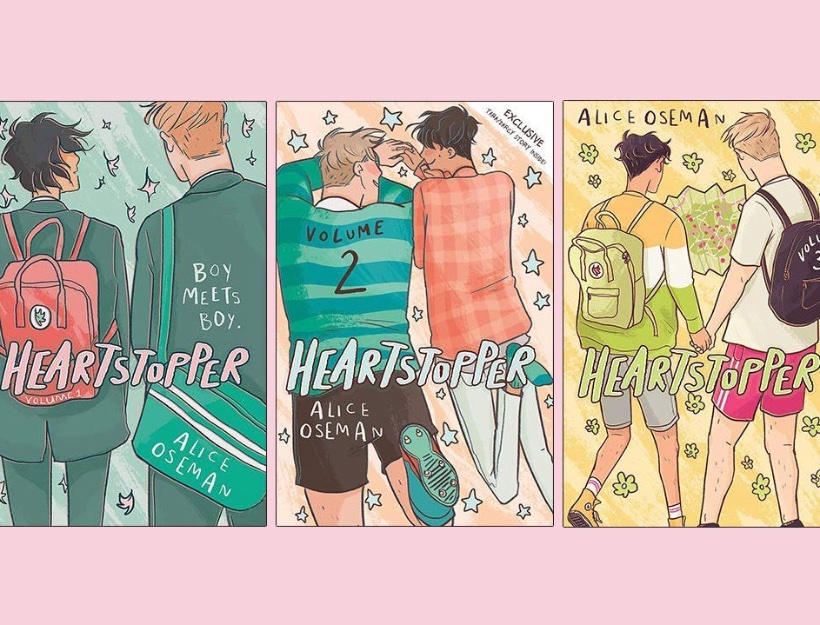 Have you ever read a story that feels like a warm hug? Heartstopper is just such a tale. Originally released on WEBTOON as a web comic in 2016 and later published in physical form in 2018, Heartstopper tells the story of Nick and Charlie, two teens at a British all-boys grammar school who fall in love and become boyfriends. The story begins with their first meeting and follows their journey of falling for one another, deciding to date and sticking with one another in both good times and bad.

Author Alice Oseman did not start out with a graphic novel in mind for the pair. Her first novel, Solitaire, focused on Tori Spring, Charlie’s older sister, and had Charlie and Nick as background characters within the story – boyfriends in a longterm, loving relationship. In 2015 she wrote Nick and Charlie, a spin-off e-novella that takes place a year after the events of Solitaire. But the story of how Nick and Charlie’s love began was different. As Oseman put it, “It doesn’t work as a novel because there’s no overarching drama – because it’s just real life. Just one normal, loving relationship between two people.” So Oseman set out to make her first webcomic and thus Heartstopper was born, detailing the small, ordinary moments between Nick and Charlie that eventually led them to fall in love and become boyfriends.

That is the beauty of Heartstopper: the normality of it all. It is the sort of story that anyone can relate to. We have all had those experiences in middle school where we find ourselves smitten with a certain someone who quickly becomes our whole world. We’ve all spent nights texting the object of our affections and desperately waiting for each reply only to spiral into overanalyzing whatever they said. From the opening panels you eagerly cheer on Nick and Charlie not just because of their endgame, but because everything they do is so earnest and sincere. 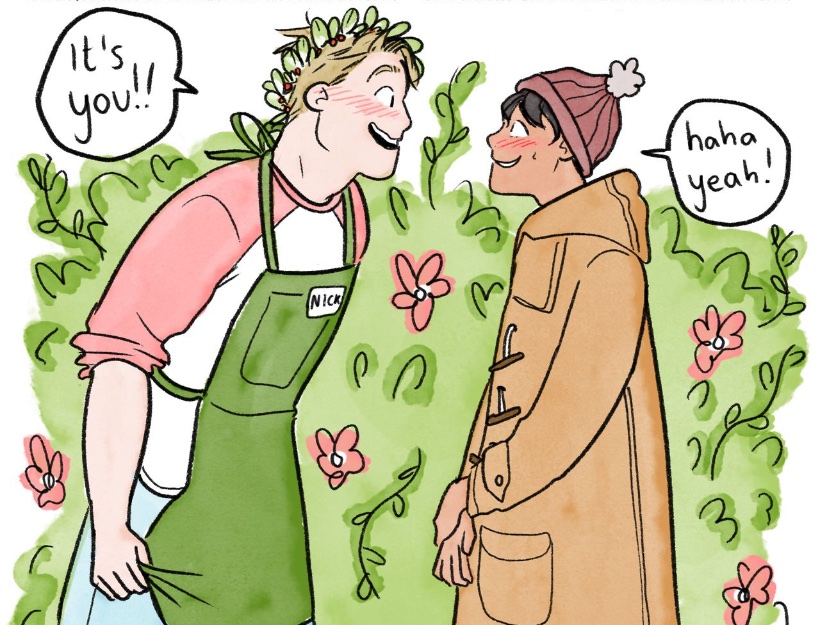 Illustrations for the novel are done in a simple, rustic style that fits the tone of the narrative perfectly. The style draws you in, making this an easy read full of relatable lovestruck expressions, adorable blushing and moments of pure joy written all over the characters’ faces. This is the sort of read you can binge in a matter of a few hours and once you are done with the first volume you immediately want the next. Three volumes have been released so far, the fourth due to be published in December of 2021. If you can’t wait that long for more content though, unpublished chapters are up on WEBTOON and can be read at any time for free. A Netflix adaption of Heartstopper is also in the works to be released in 2022.

Heartstopper contains a wide range of representation, not only within its two main leads, but its supporting cast as well. There are gay, bi, lesbian and trans characters who all have a role to play within the story. The opening volumes also explore Nick’s journey to understanding his own orientation. Before he falls for Charlie, Nick has never liked a boy before, only girls. Once he realizes he likes both genders, Nick does some research of his own to understand his orientation as the concept of bisexuality is something he’s never heard of before.

Charlie, on the other hand, has had a different experience with his orientation. Publicly outed without his consent, Charlie starts the story feeling isolated and lonely as most of the friends he used to have before he was out have proven to be untrustworthy and fickle. Trusting Nick as a friend first before even thinking of him in romantic terms is a big step for Charlie as his trust in others has been shattered in the recent past. However, with Nick’s infectious warmth and open heart, friendship between the pair comes naturally despite the odds and quickly forms into something more.

For young and old alike, Heartstopper is a great story.  It is relatable because we have all experienced the joys and perils of navigating social relationships as we find our place within the world. If you’re looking for a heartwarming read, this is the book for you. Enjoy.
* 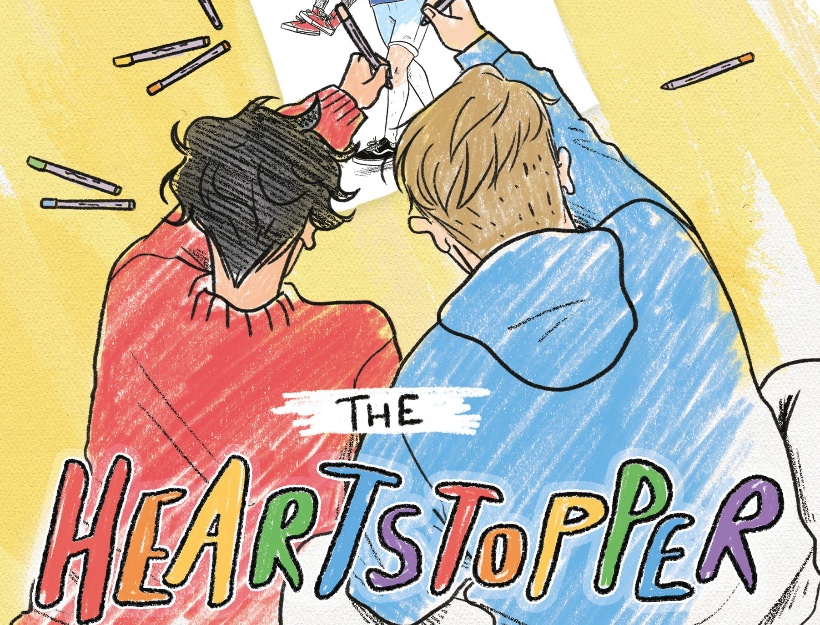 The cruelest of tyrants

Is there a shred

Of the soul left to appeal to?

To lament and pray for?

He is not the only tyrant

Perhaps, it’s not too late…