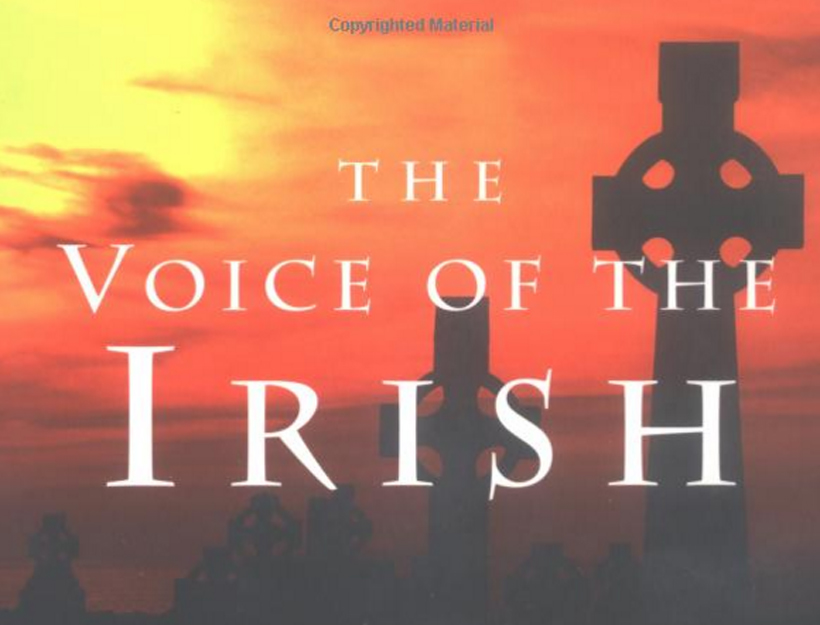 The Voice of the Irish

Michael Staunton’s The Voice of the Irish, The Story of Christian Ireland is an overarching scan of Christianity in Ireland, its impact and influence within the Irish people throughout the ages.

The book reads very objectively, beginning from the Celts in prehistoric Ireland on up through the time of the “troubles” in Northern Ireland in the 1960’s and ’70’s and into our current time as well. It reads a bit like a textbook, but for anyone who wants a good, solid gathering of historical information on the subject, I would definitely recommend it!

In the concluding chapter was this assessment in regard to Christians in modern day Ireland, “To be Irish no longer automatically means to be a Christian. Some Christians have welcomed these developments, arguing that whereas once the Christian faith was something that people were born into and accepted unthinkingly, it is now a conscious decision requiring commitment. Many see the growing range of spiritualities, particularly from the Celtic past, and the growing involvement of the laity, especially women, in church life as positive signs….. Christianity came to prosper in Ireland over the ages because it interacted with the lives of its people and responded to their needs. If Ireland’s present day Christians can take on board the lessons of the past, Christian Ireland will be ensured a future.”

I am finding the rich heritage of Celtic Christian Spirituality a blessing to my spiritual walk.  Reading this book helped give context to my growing interest in the unique contribution the Irish Christians have made over the centuries and continue to offer the larger Christian world and to others who are spiritually hungry today.
*